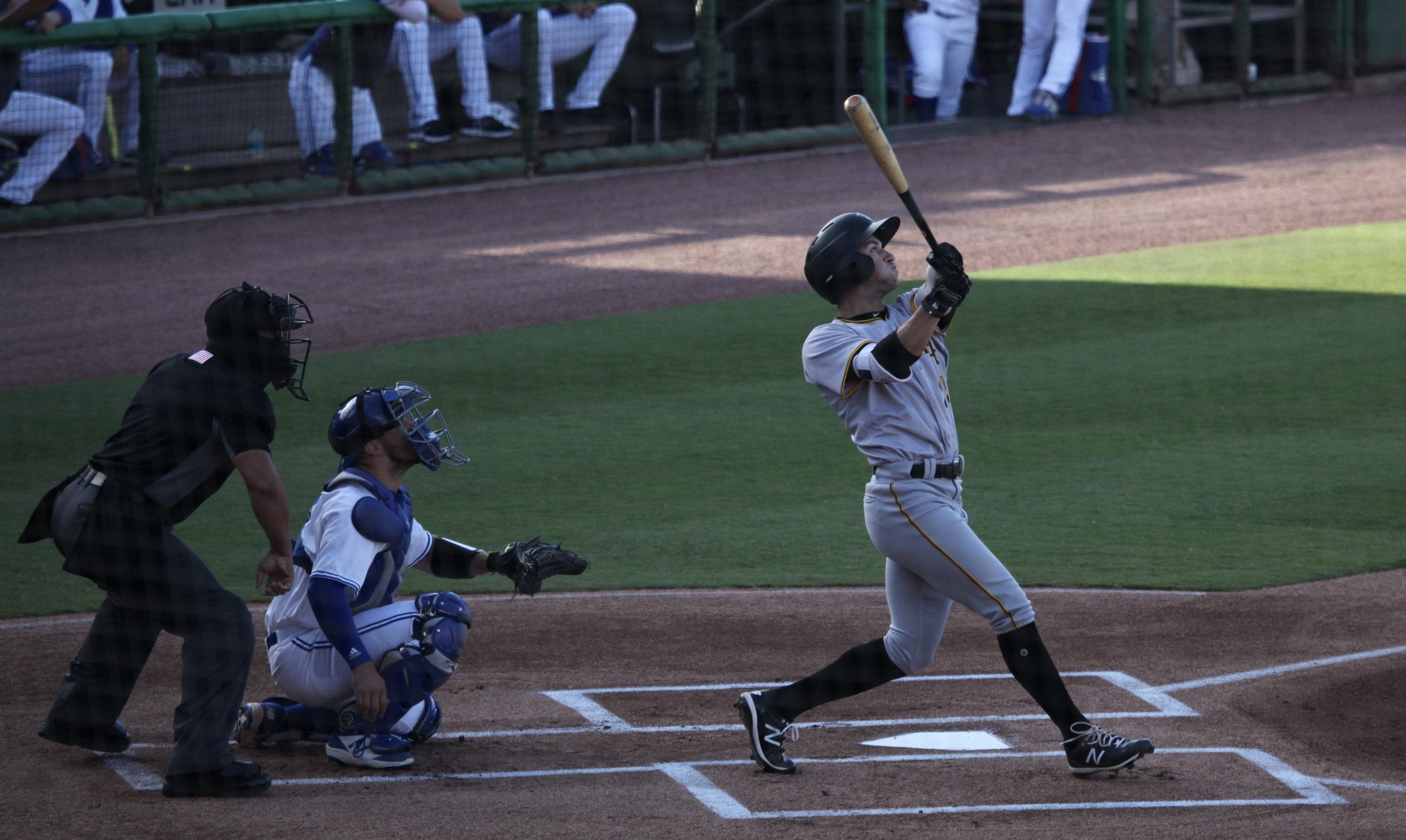 The Pirates drafted Siani with the compensation pick that resulted from their failure to sign Gunnar Hoglund in 2018.  His main asset is his hit tool, as he makes consistent contact from the left side.  He’s more of a line drive hitter and may not hit for power, although some scouts think he could ultimately develop average power.  He has good but not great speed and there seems to be some difference of opinion on whether he’ll stay in center.  His arm is average or a little below, again depending on your source.  Siani was rated 44th among draft prospects by Baseball America and 43rd by MLB Pipeline.  Given the questions about his power potential and his ability to stay in center, there may be some risk of him being a tweener.  Siani had a commitment to Duke, but he signed for $150,700 above the slot value of $1,999,300.

Siani split his time between center and left in the GCL.  At the plate, he drew a lot of walks but otherwise didn’t hit well.  He struck out a great deal for somebody with limited power.

Ordinarily, the Pirates would push a prep player drafted as early as Siani to low class A the year after he was drafted, or in this case, two years after.  Siani didn’t hit well in the GCL, but there aren’t expected to be any other short season teams for him to go to.  He’s still well regarded, so he’s likely to go to low class A, if the minor leagues play in 2021.