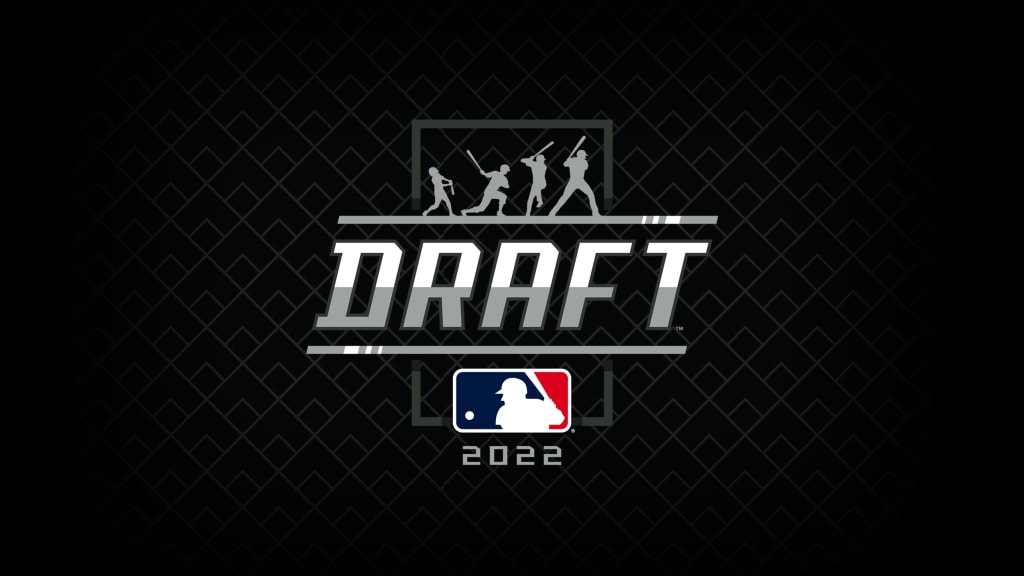 The Pirates will pick fourth in this summer’s amateur draft, courtesy of their 61-101 record. Pittsburgh fans may already know some of the headline prospects, such as Druw Jones, Termarr Johnson and Elijah Green, but one of their own, local high school shortstop Cole Young, may hear his name called in the mid-to-late first round on July 11.

Young, 18, has starred at North Allegheny High School in the Wexford suburb of Pittsburgh, leading the Tigers to a WPIAL title and the PIAA state final last spring, as a junior. In 73 at bats, the left-handed swinging Young hit .437/.594/.859, with 6 home runs, 25 walks and only 5 strikeouts, while playing strong defense at short. He collected the 2021 Class 6A Player of the Year award from the Pittsburgh Post-Gazette and played in the High School All-American game at Coors Field during MLB’s All-Star Weekend.

A Duke commit, Young stands at 6-feet tall and 180 lbs., and has earned some Adam Frazier comps, with a bit more pop and a higher likelihood of staying at shortstop.

MLB Pipeline lists Young as the #15 overall prospect in the upcoming draft. FanGraphs has him at #17, and Prospects Live has him at #43. Baseball America ranks Young as the 11th best high school prospect. Perfect Game gives him a player rating of 10, which is reserved for a “potential very high draft pick and/or elite level college prospect.”

2022 2B Cole Young jumps all over the first pitch he sees for a base hit into RCF. One of the better hit tools in the class. #Duke commit. #PGNational pic.twitter.com/dh17Hc6DQg

Saturday's @BaseballFactory A-A Game had its fair share of big hits and this Cole Young bases loaded/clearing triple was one of the loudest, the ball kept carrying over the head of the CF as Young turned on the jets, 5-tool talent at SS@ColeYoung23 pic.twitter.com/ETkMnhD06M

‘22 Cole Young (PA) drives this ball a long way the other way for what ended up as a sac-fly. Accomplished with the bat & just continues to stand out with it. #11 in ‘22. #Duke commit. #UBC @TheCanesBB pic.twitter.com/xpXsINbiJc

Cole Young, a 2022 Draft prospect and @DukeBASE commit, hits the gap for an RBI triple in the #PDPLeague21 championship game.

What a play! 2022 MIF Cole Young (PA) of @TheCanesBB snags this hard hit LD at SS for a huge out to end the inning. @DukeBASE commit. @DiamondProMedia @UBaseballChamp pic.twitter.com/IYdUoJ7P1N

Young would become the tenth North Allegheny alumnus to be selected in the MLB draft. The program is considered one of the Pennsylvania’s elite, with state titles in 2016 and 2020, and 8 WPIAL crowns in the last 31 years. Here are Young’s North Allegheny predecessors, three of whom were drafted out of both high school and college:

Here are some additional clips of Young:

Here is a Prospects Live interview of Young in September: