Are the Pirates OK With Incompetence? 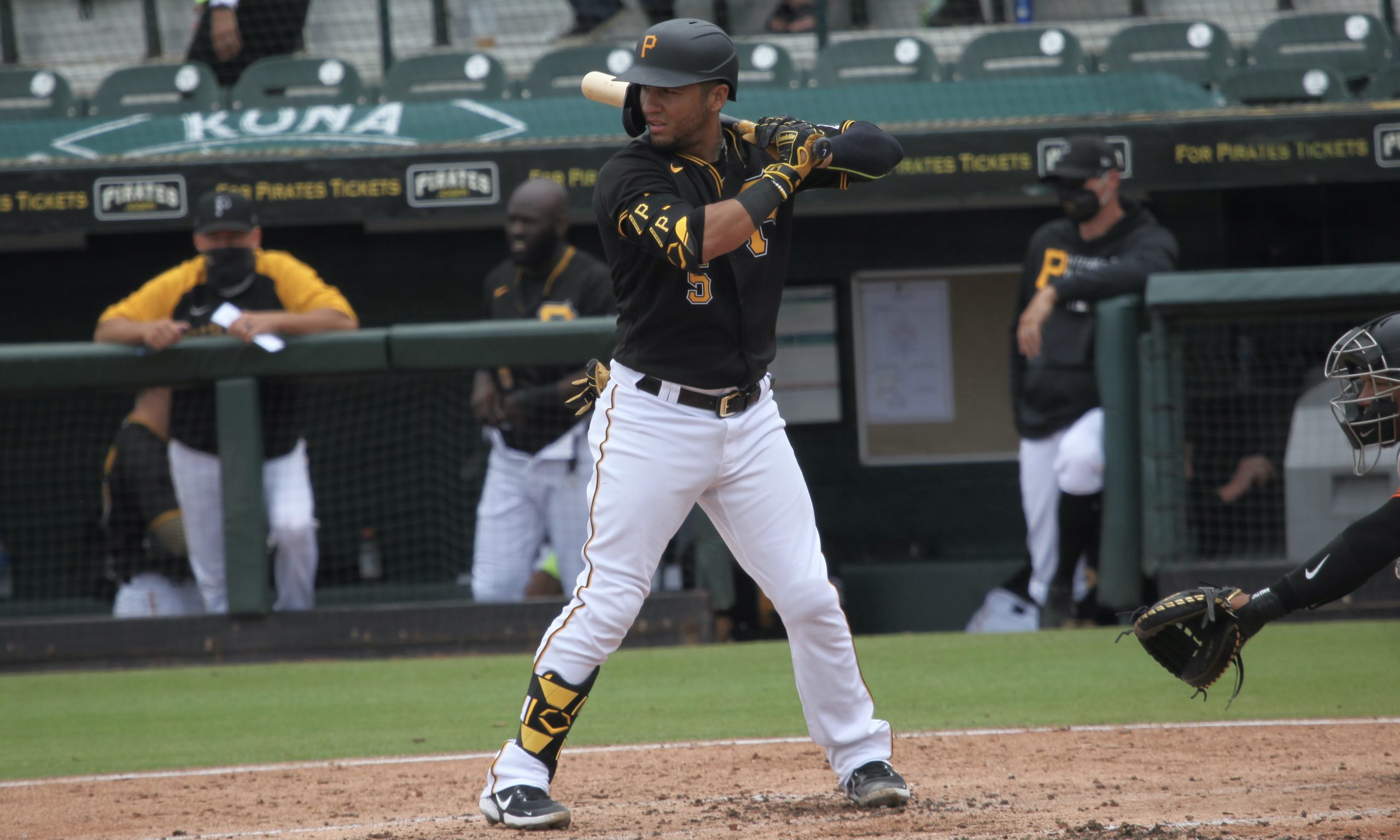 This is a follow-up, or follow-on, to the recent discussions about the Pirates playing sub-replacement players.  It’s great to think that the team could improve substantially through addition by subtraction, but having and realizing opportunities are two different things.  The latter isn’t likely to happen if the Bucs don’t develop some level of determination to avoid playing guys who simply have no business in the major leagues.

So the question to me is, Am I correctly perceiving that the Pirates have an exceptionally high tolerance for players who are actively hurting the team on the field?  This has two facets, of course:  player acquisition and game management.  Every team ends up with bad players, for a variety of reasons.  But are the Pirates worse about this than other teams?

I looked at the percentage of each NL team’s playing time, measured in plate appearances and innings pitched, given to sub-replacement players in 2021, measured by fWAR.  I omitted the AL because the DH makes direct comparison iffy and the AL is much stronger than the NL.  I made no effort to exclude pitchers’ hitting or position players’ pitching because I figured the former should be close to a wash and the latter is an insignificant sample size.

These are the percentages of each team’s plate appearances that went to sub-replacement players:

And here are the percentages for innings:

So there you have it.  No team in the NL remotely approached the Pirates’ penchant for playing sub-replacement players.  The only team anywhere close in either category was the Cubs, who develop pitchers about as well as Ivan Nova hits.  Most teams gave fewer than half as many PAs and IPs to crappy players as the Pirates did, many fewer than a third.

Rebuilding doesn’t explain it, either.  The NL had teams at every stage of the success cycle.  The Nationals and Cubs were in the midst of teardowns.  The Marlins are always rebuilding.  The D’backs had a team-wide meltdown.  The Rockies are MLB’s most directionless franchise, yet they rarely put sub-replacement players on the field.

The disparity is even greater if you consider that there were legitimate reasons for some of the playing time reflected above.  The Phillies, for instance, gave nearly half of their sub-replacement PAs to Alec Bohm, who was their top prospect a little over a year ago.  The Dodgers gave about 40% of theirs to Cody Bellinger, who was the MVP two years ago and is still only 25, and was struggling with nagging injuries.  In those two situations, playing the sub-replacement player had a legitimate point.

To take a more comparable team, the Marlins gave most of their sub-replacement PAs to four players:  Sandy Leon, Lewis Brinson, Isan Diaz and Magneuris Sierra.  Leon was Miami’s version of Michael Perez.  In fact, they had remarkably similar seasons in almost identical playing time.  Brinson, Diaz and Sierra are all former, highly rated prospects.  Brinson and Diaz came to Miami in the Christian Yelich trade, Sierra for Marcell Ozuna.  Brinson is 27, the other two 25.  All three have struggled in their major league opportunities, although Diaz and Sierra have each only had about a season’s worth.  It’s not looking good for Brinson, and a bit doubtful for the other two, but there’s arguably some upside to the Marlins giving them chances.

Most of the Pirates’ sub-replacement PAs went to five players:  Colin Moran, Michael Perez, Erik Gonzalez, Phillip Evans and Gregory Polanco.  None can be called prospects, as all five were 28-29.  Moran I guess you can excuse, as it was arguably a couple of nagging injuries that dropped him to -0.1 fWAR.  Perez, Gonzalez and Phillips were all just very marginal players with no upside.  The Pirates kept playing them because they simply couldn’t be bothered trying to find major league players, or potential major league players, to take up that playing time.  Polanco was clearly finished due to injuries, but the Pirates kept him in the lineup in the foolish hope that some other team would pick up part of his contract.

The inescapable conclusion is that the Pirates give far more playing time to sub-replacement players than any other NL team because they just don’t care.  There’s so little accountability that the front office and manager see no consequences to putting something other than a major league team on the field.  The Pirates don’t offer a “Rebuild Special” on ticket prices, so there’s no legitimate excuse for this.  And there isn’t any evidence that some sense of urgency will suddenly appear in 2022.  We’ll find out only if and when it happens.