This is what it’s come to . . . the minor league Rule 5 draft thread.  What a fine state baseball is in. 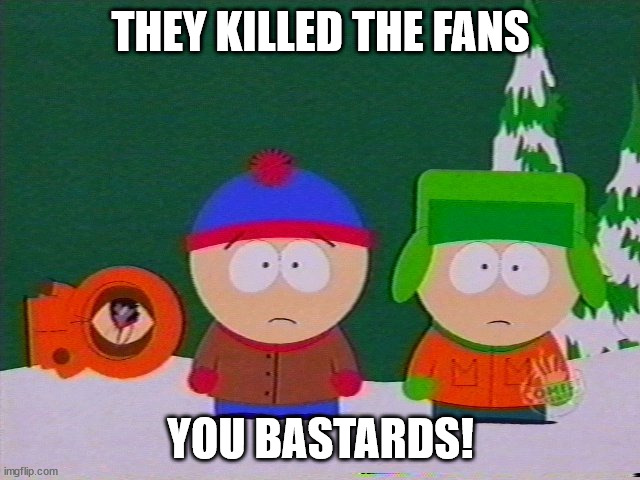 Anyway, it’s at 2pm.  There should be some sort of link at mlb.com or milb.com, but I’m not seeing it now.  There’s this at any rate.  Baseball America will have coverage of the selections.

UPDATE 2:06 PM: The Pirates have 34 of 38 spots filled on the Triple-A reserve roster. They will have the second pick today, and with the open spots, you can expect a few selections.

UPDATE 2:07 PM: The Pirates draft left-handed pitcher Zach Matson from the Rockies organization. Matson reached Double-A for the first time in 2021 in his age-25 season. He had a 5.73 ERA in 33 imnnings as a reliever, with a 15.5 K/9 and a 4.1 BB/9. The strikeout rate is obviously impressive, though there are also the obvious control issues. Matson throws a fastball that can sit low-90s, with a nice big breaking curveball.

UPDATE 2:16 PM: The Yankees selected right-handed pitcher Steven Jennings from the Pirates. Jennings was the 42nd overall pick by the Pirates in 2017, and received a $1.9 million bonus to sign out of high school. He spent the 2021 season between both A-ball levels and Double-A, mostly serving as depth out of the bullpen. He was a starter under the old group, and it will be interesting to see if the Yankees switch him back to the rotation, as he’s only entering his age-23 season.

UPDATE 2:20 PM: The Pirates draft right-handed pitcher Nic Laio from the Rangers. Laio spent the 2021 season in A-ball in his age-23 season. He combined for a 5.43 ERA in 56.1 innings, with a 12.6 K/9 and a 2.6 BB/9. The interesting thing about Laio is that he’s spent two seasons in pro ball, both in A-ball, and didn’t have bad numbers below the surface last year. He works heavy off his slider, pairing it with a rising fastball and a changeup.

UPDATE 2:27 PM: The Pirates made their third pick of the day by selecting infielder Jacob Gonzales from the Giants. Gonzales was announced as a third baseman, which isn’t a position with strong depth in the Pirates’ system. The 2021 season was his age-23 year. Most of that season was spent in rookie ball, though Gonzalez went to High-A and posted a .502 OPS. Defensively, he’s played first, third, and left-field. The Pirates will probably use him as minor league infield depth.

UPDATE 2:31 PM: The Cardinals selected outfielder Jonah Davis from the Pirates. Davis was a 15th rounder in 2018. He got off to a hot start in his career that year with a 1.052 OPS in rookie ball. This year he split time between High-A and Double-A, combining for a .749 OPS with a three-outcomes statline. He’s got the ability to play center field well, and is a good upper level depth guy who has a shot to reach the majors as a bench option.

UPDATE 2:33 PM: The Pirates passed in the fourth round on making any additional selections.