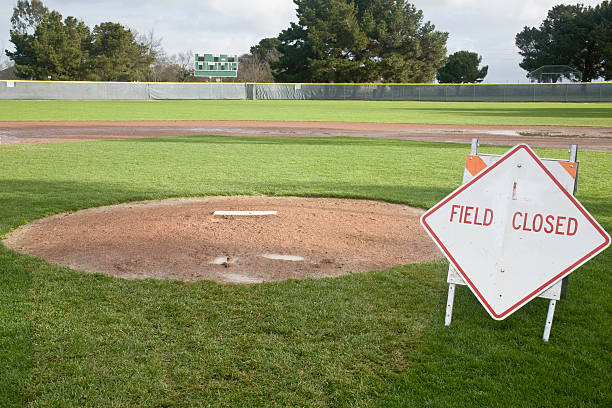 The long-expected lockout has arrived.  No more Hot Stove League, unless you like to gather ’round to discuss labor law.

There’s plenty that happens in the normal off-season that won’t now.  No free agent signings.  (FYI for Pirate fans:  Free agent signings are a thing that major league teams do a lot at this time of year.)  No trades.  That’s no big deal because the Pirates have (almost) nobody left to trade.  No waiver claims . . . .  Wait a minute!  NO WAIVER CLAIMS??!!  How are the Pirates going to field a team in 2022??!!  This is a disaster!!

At least there’s a comical element to it all.  MLB has meticulously removed all likenesses of major league players from its website, along with all rosters.  Keep in mind, this is the organization that, to this very day, has left the “GCL” logo at the top of the Florida Coast League web pages.  Thoroughness is hardly a byword for these guys, except when there’s a chance to add some pettiness to the labor strife.

Anyway, the conventional wisdom seems to be that the rich guys will get this straightened out in January or February, early enough to leave the season and probably spring training intact.  My gut feeling is that they won’t, that it’ll take until March or even later.

The basic problem here is the fundamentally flawed nature of the sport’s economic structure.  Of course, it’s fundamentally flawed because that’s the way both parties wanted it, for different reasons of course.  That’s why their solutions in the past have always involved papering over the flaws with artificial solutions, like the luxury tax or the super two rules.  All they’ve accomplished in the process has been to build more flaws into the flawed system.

The problem the parties are facing now is that the flawed system has led to a fundamental imbalance, one that favors the owners.  The usual explanation for the players’ unhappiness is that they got hosed in the last negotiations.  That’s true up to a point, but it’s not the main problem.  The one area where the players got hosed was the luxury tax, which has turned into a soft cap.  Otherwise, the players have been hurt by the inevitable ramifications of the game’s structure.

What’s damaging the players is their obsession with protecting the nine-figure deals of a handful of veteran players above all else.  It’s led them to focus obsessively on free markets, to the point where they don’t even want to hear about a payroll floor.  Unfortunately for them, the teams, due to the influx of executives with business backgrounds, understand the free market better than they do.  By that, I don’t mean that the owners are being more fair or anything.  It’s only that, after decades of being outsmarted by the union, the owners have reversed the balance and are better able to realize their greedy objectives.

Most significantly, thanks to the emergence of analytics, the teams have figured out that non-elite veterans aren’t all that valuable because non-elite players begin to decline at an earlier age than baseball people traditionally believed.  That’s made life difficult for second- and third-tier free agents.  Teams realize that 0-6 players are not only far cheaper, in a lot of cases they’re actually better.  That’s the reality of the market, but the players don’t want to make fundamental changes in it.

To the extent that any details have emerged from the negotiations, it sounds like both sides are still just trying to piddle around with the existing structure.  The players want things like a much higher luxury tax threshold and a big increase in the minimum salary.  (The owners supposedly are strongly opposed to more than a small increase in the latter, which shows they know the value of 0-6 players under the current structure.  Max Scherzer’s recent comments about how the system is unfair to younger players are bizarre given that the system was obviously intended by both sides to be exactly that right from the start.)  The players also want various measures to require deadbeat teams like the Pirates to spend more on payroll, except they supposedly don’t want to do it directly, as with a minimum payroll.  Instead they reportedly have proposed to punish deadbeats through the draft or revenue sharing.

What’s going to make a settlement extremely difficult, I think, is that the existing system has gotten so unbalanced that simply tweaking it to put it back in balance, to the players’ satisfaction, is going to require some really massive tweaks.  The system is working so well for the owners that I don’t see them giving in to the degree the players will need except under dire circumstances.  So I can’t see an agreement happening until things get pretty painful.