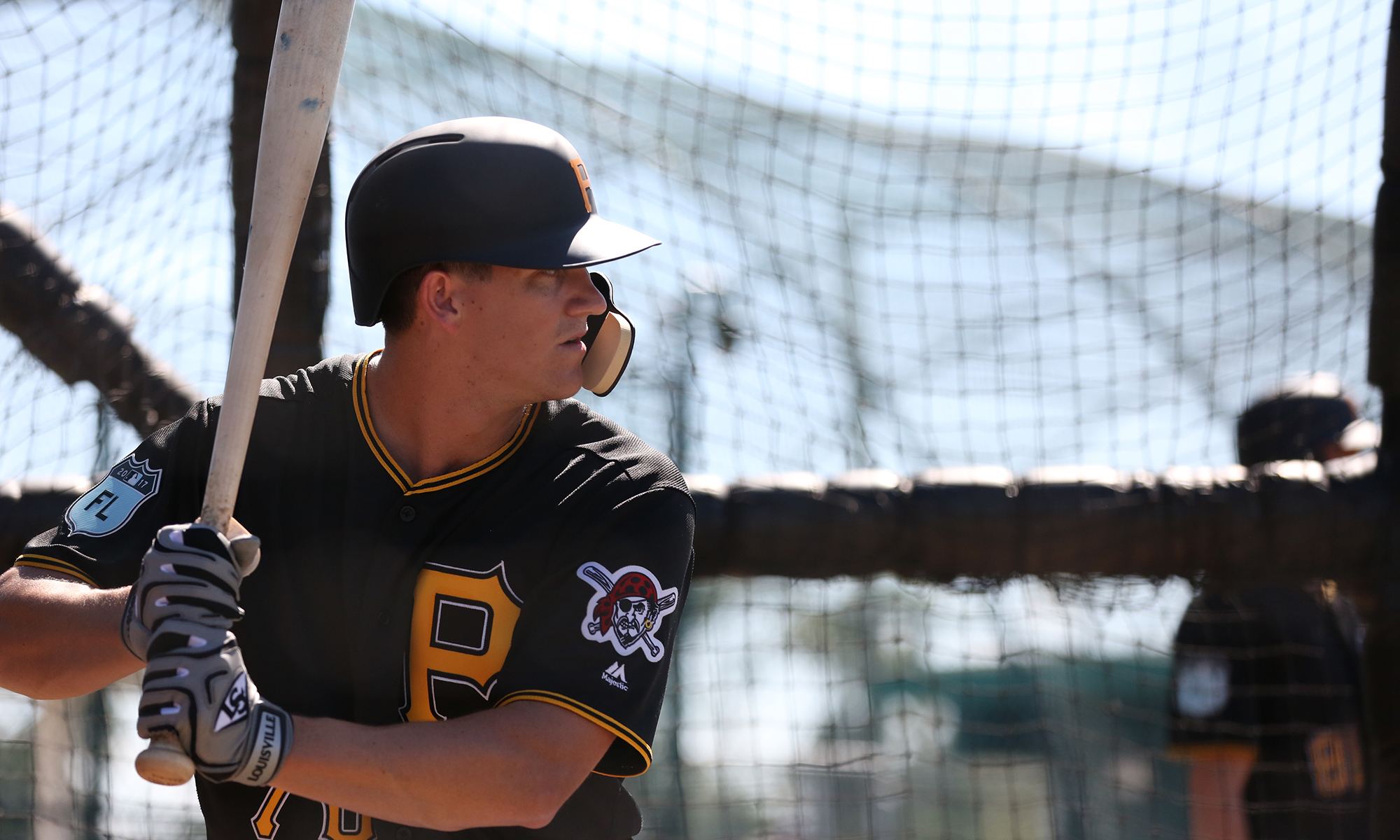 The Pittsburgh Pirates announced that they avoided arbitration with infielder Kevin Newman on Tuesday night ahead of the deadline. They tendered contracts to outfielder Bryan Reynolds and reliever Chris Stratton, but they did not tender a contract to pitcher Chad Kuhl, making him a free agent.

We have agreed to terms with INF Kevin Newman on a contract for the 2022 season, thus avoiding arbitration.

We have also tendered contracts to OF Bryan Reynolds and RHP Chris Stratton for the 2022 season.

We did not tender a contract to RHP Chad Kuhl for the 2022 season.

Source: The Pirates avoided arbitration with SS Kevin Newman by agreeing to a $1.95 million contract for 2022. Newman was projected to earn $2.2M. He made $598,000 last season, when he was a Gold Glove finalist.

Reynolds and Stratton will both likely go to arbitration now. Reynolds is projected to get $4.5M, while Stratton projects at $2.2M.