It’s Non-Tender Tuesday — What Will the Pirates Do Next? 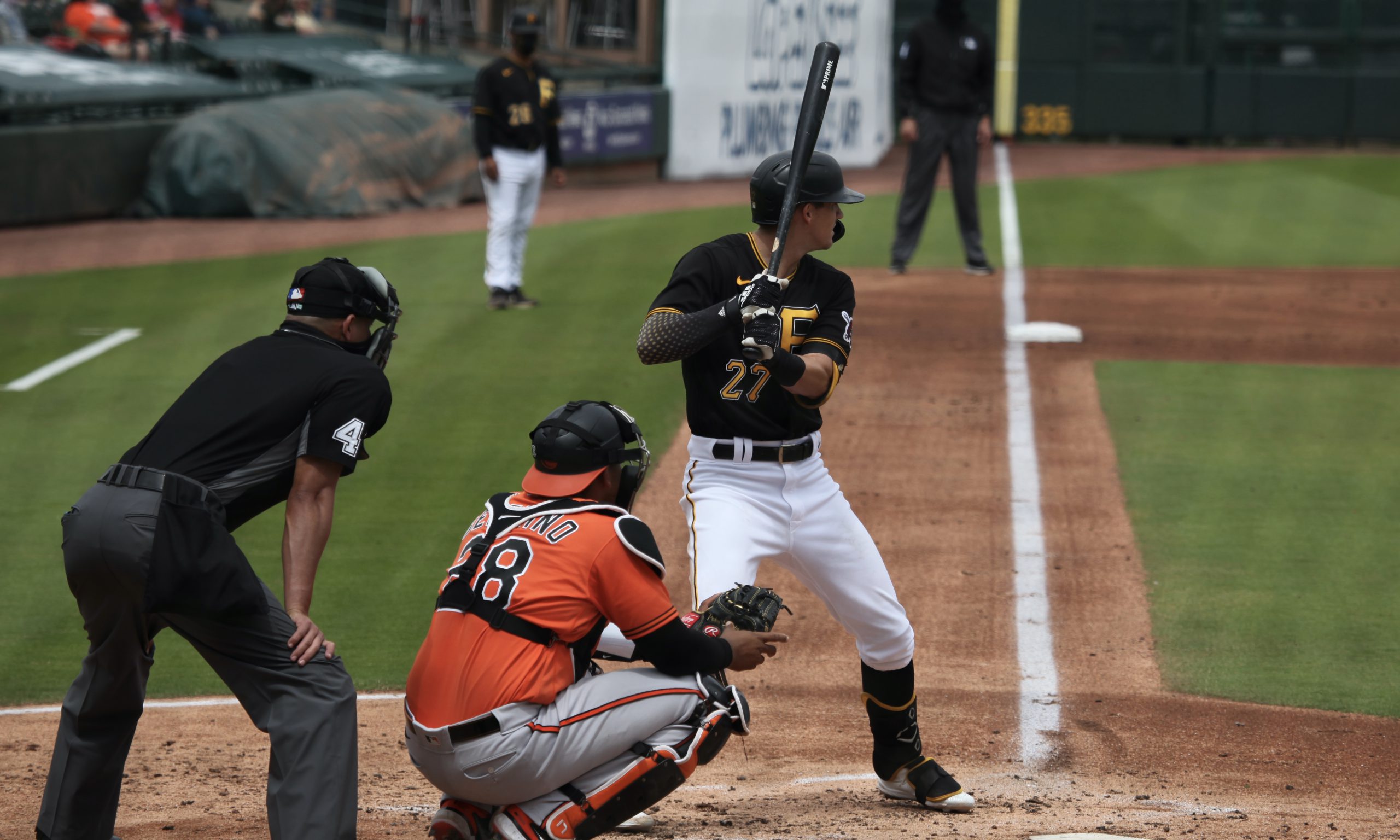 MLB has moved the non-tender deadline up a bit to fit it in before the billionaires lock out the millionaires, as they fight over how to divvy up your money.  I actually thought this deadline would be a nothingburger (or nuttingburger) event for the Pirates.  I thought they’d probably retain all of their arbitration-eligible players.  Instead, they finally look like they’re ready to start transitioning to players who might someday play on winning teams in Pittsburgh.

So now the Pirates have no catchers on the 40-man roster, with the ominous specter of Michael Perez still looming at Indianapolis.  They do still have four arbitration-eligible players left:

Ben Cherington no doubt is frantically trying to trade Kuhl and Newman, at least, for whatever he can get.  It’s hard not to expect them both to be dfa’d, but we’ll see how far this is going to go.

Meanwhile, other GMs no doubt have players of their own for whom they’d like to get some little return.  It’s possible the Pirates could pick up somebody.

Feel free to use this thread to discuss anything, at least until some moves, if any, actually happen.