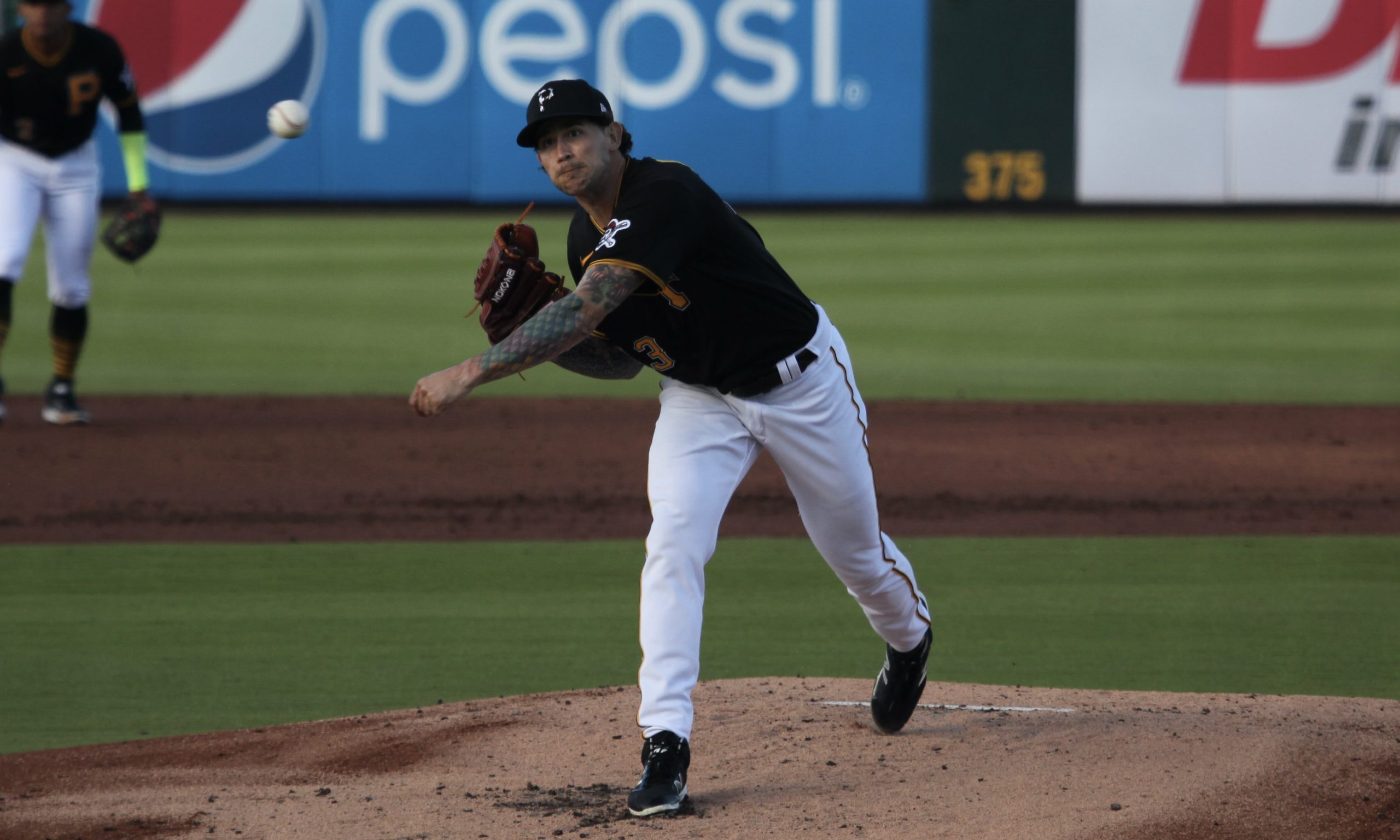 The Pittsburgh Pirates officially added one potential starting pitcher, only to get rid of one other potential starting to make room for him. Lefty Jose Quintana’s signing, which was reported last week, was finally made official. To make room on the 40-man roster, Steven Brault has been designated for assignment.