Jacob Stallings is Being Pursued by Multiple Teams 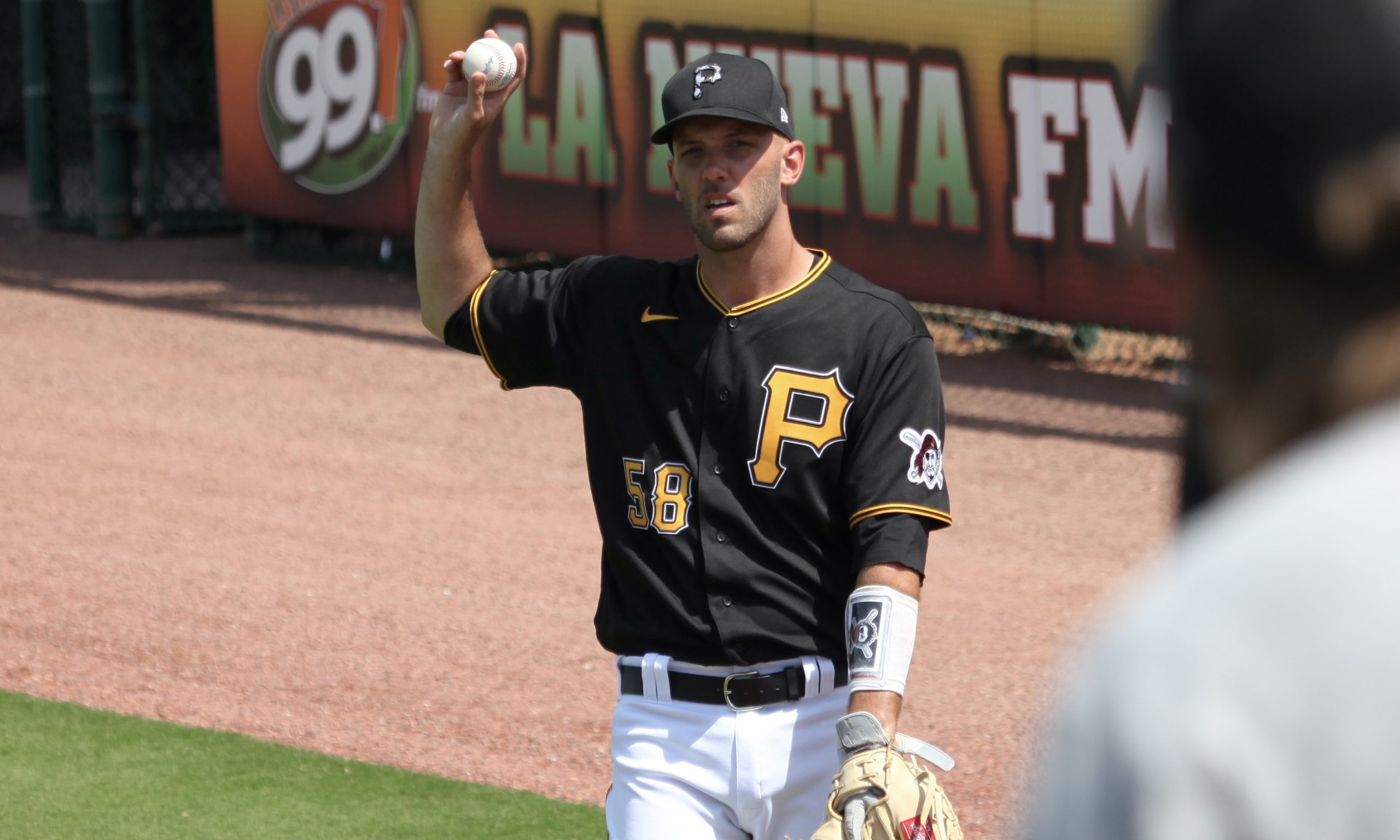 According to Jon Heyman, Pittsburgh Pirates catcher Jacob Stallings in a popular trade target this winter, with multiple teams coming after him right now. The Gold Glove catcher turns 32 years old next month, but he has three years of team control left. Mostly off of his defensive value, he posted a 3.0 WAR last year in 112 games. His offense has been remarkably consistent overall in the last three years, posting an OPS of .708 in 2019, .702 in 2020 and .704 in 2021. There is expected to be a lot of movement around baseball today/tomorrow as the non-tender deadline looms right before the CBA runs out between the owners/MLB and the MLBPA.

Teams are coming after Pirates catcher Jacob Stallings, a defensive stalwart. Marlins and Yankees would fit. NYY has to decide by tomorrow whether to tender Gary Sanchez a contract.

If there are more rumors today, I’ll post them here. Actual transactions will get a separate post.