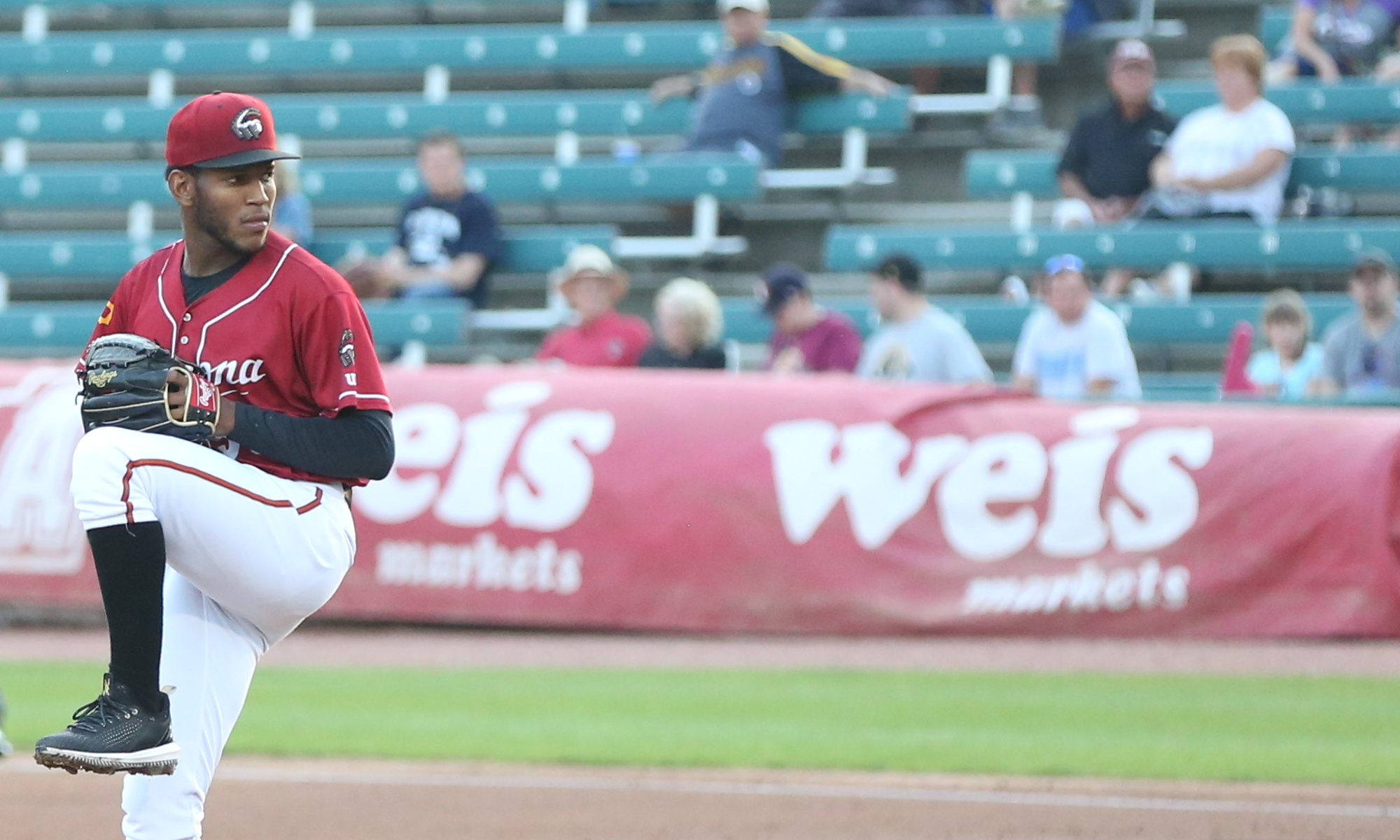 Last week I wrote about the youth movement the Pittsburgh Pirates have taking place on the position player side.

What this means is that the 2022 season will be huge for those younger pitchers to step up and claim long-term roles. I broke down those pitchers into sections below, to give you an idea of what to expect from the upcoming season.

Current Pitchers Who Could Start For a Contender

The Pirates don’t really have any established starters for the long-term at the moment. They have plenty of guys who could be long-term MLB starters, but very few guys who have seen success in the majors.

If I were picking players from the current rotation to eventually pitch for a contender, I’d narrow in on Mitch Keller, JT Brubaker, and Steven Brault.

The guy with the most success from that group is Brault. He’s largely been a below-average starter, and has had some good stretches derailed by injury the last few years. He’s also only under control for two more seasons, which means if he’s going to pitch for a contender, it probably won’t be the Pirates.

I’m still high on Mitch Keller, even though his fastball is entirely too hittable. Keller only has 170.1 innings in the majors over three seasons. He’s been far from consistent, but isn’t a guy who I’d write off just yet. I feel like he could be another former Pirates pitching prospect who could go elsewhere and find a solution. The hope would be that the Pirates find the solution before that happens.

JT Brubaker had a rough sophomore year on the surface, but his xFIP has been consistently in the low-4.00 range during his first two seasons. He’s got the stuff to be an average starter, or a power reliever capable of going multiple innings. I could see him pitching for the next Pirates contender in either role.

Candidates For the 2022 Pirates Rotation

Right now the Pirates have added Jose Quintana as a free agent for 2022. They’ll likely be giving rotation spots to the three guys above. That means the Opening Day rotation will probably feature a battle between Wil Crowe, Max Kranick, Bryse Wilson, and Miguel Yajure.

The Pirates added Crowe, Wilson, and Yajure in trades over the last year. All three have the potential to be starters, likely back-of-the-rotation arms. Max Kranick has been in the system since being taken out of high school in the 11th round in 2016. He made his big league debut in 2021, and should at least serve as rotation depth in 2022.

All four of these guys have a chance to pitch in a contending rotation long-term as a back-of-the-rotation arm. The Pirates will hope that at least one or two eventually makes it in that role in Pittsburgh.

The biggest potential upside for the future rotation comes from the farm system. The Pirates already gave a taste at the end of 2021 when they gave Roansy Contreras a look in the big leagues. I’d expect Contreras to get the call to the majors at some point in 2022. He’s got top of the rotation stuff, and is a good bet to end up the best pitcher in the system out of the guys I’ve mentioned so far.

You could debate between Contreras and Quinn Priester for the top prospect in the farm system. Priester is behind Contreras, but could make it to the majors for a look in 2022, with a full-time look in 2023. Like Contreras, Priester has top of the rotation upside.

Carmen Mlodzinski and Michael Burrows are two guys to watch from High-A this year. Both are capable of getting a look in 2022, after some time in Altoona. They’re also candidates to arrive full-time in 2023.

Cody Bolton will be returning from the knee injury that put him out for the entire 2021 season. He last pitched in 2019, reaching the Double-A level, and will probably start back there upon his return in 2023.

The final guy to highlight is Luis Oviedo, who was a Rule 5 pick this past year, and will now get to go to the minors to develop his stuff as a starter. Don’t let the MLB experience alter your perception of Oviedo. He’s the same age as the guys who were in High-A this year, and likely would have been at the same level without the Rule 5 status.

Top Prospects For Beyond 2023

My prediction is that the Pirates will start contending in 2023. The pitchers listed above will be essential to that happening. The Pirates don’t need to build an entire rotation from their farm system, but getting at least three spots filled with average or better starters will be necessary.

They have some prospects in A-ball or lower who can arrive while they are contending, and who can help extend their window. Recent high-priced draft picks Jared Jones and Anthony Solometo lead this group. Jones is a right-hander who put up incredible strikeout rates in Low-A at age 19. Solometo is a lefty with a funky delivery who was drafted out of high school this year and could make that same jump to Low-A next year.

The Pirates also have a big bonus pitcher from the international ranks in Po-Yu Chen. He showed outstanding control in rookie ball and was promoted to Low-A by the end of his pro debut season. Chen should join Solometo next year in the Bradenton rotation.

Finally, there are a few hard-throwing right-handers who have dealt with control issues. The Pirates added two of them since Ben Cherington took over, bringing in Brennan Malone and Eddy Yean via trade. They already had Tahnaj Thomas, who was acquired by trade in 2018, and impressed in 2019. All three are risky, due to their control issues, but all three have the stuff to pitch in the majors.

Any of the above pitchers could be candidates for a future bullpen role, and it’s likely that a future contender will include at least one of the previous guys in relief. I won’t go through the fool’s errand of trying to predict which of the current starters will make it as relievers.

The Pirates have David Bednar in the majors, looking like an impact reliever who can pitch in high-pressure situations. They have two more candidates for similar roles in Blake Cederlind and Nick Mears. Cederlind missed the 2021 season with Tommy John and is currently rehabbing as a starter, though I expect him to return as a reliever. Mears is a hard-thrower who hasn’t done well in his brief MLB appearances, but has the stuff to keep getting chances.