Pirates Announce That They Have Released Three Players 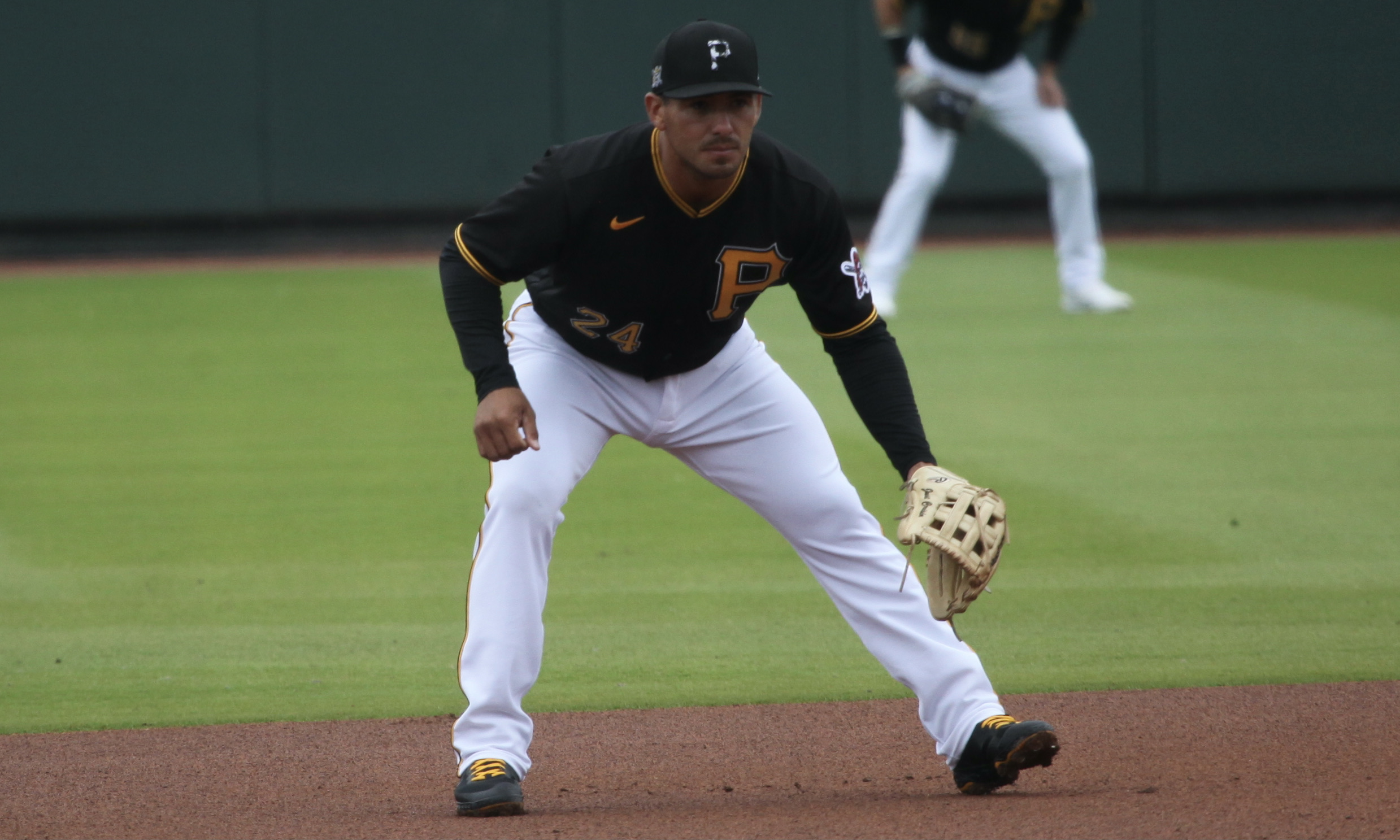 The Pittsburgh Pirates announced on Tuesday night that they have released pitcher Tanner Anderson, catcher Taylor Davis and infielder Phillip Evans. The 40-man roster now sits at 37 players, three days ahead of deciding which players to protect ahead of the Rule 5 draft.

Anderson and Davis both spent a large majority of the year in the minors. Davis was up briefly for two games, while Anderson pitched just one game late in the year in which he gave the Pirates five innings in long relief. Evans spent most of the season with the Pirates, though he also had a stint on the injured list. He started off strong, then quickly fizzled out and never regained any momentum. He finished with a .206/.312/.299 slash line in 76 games.