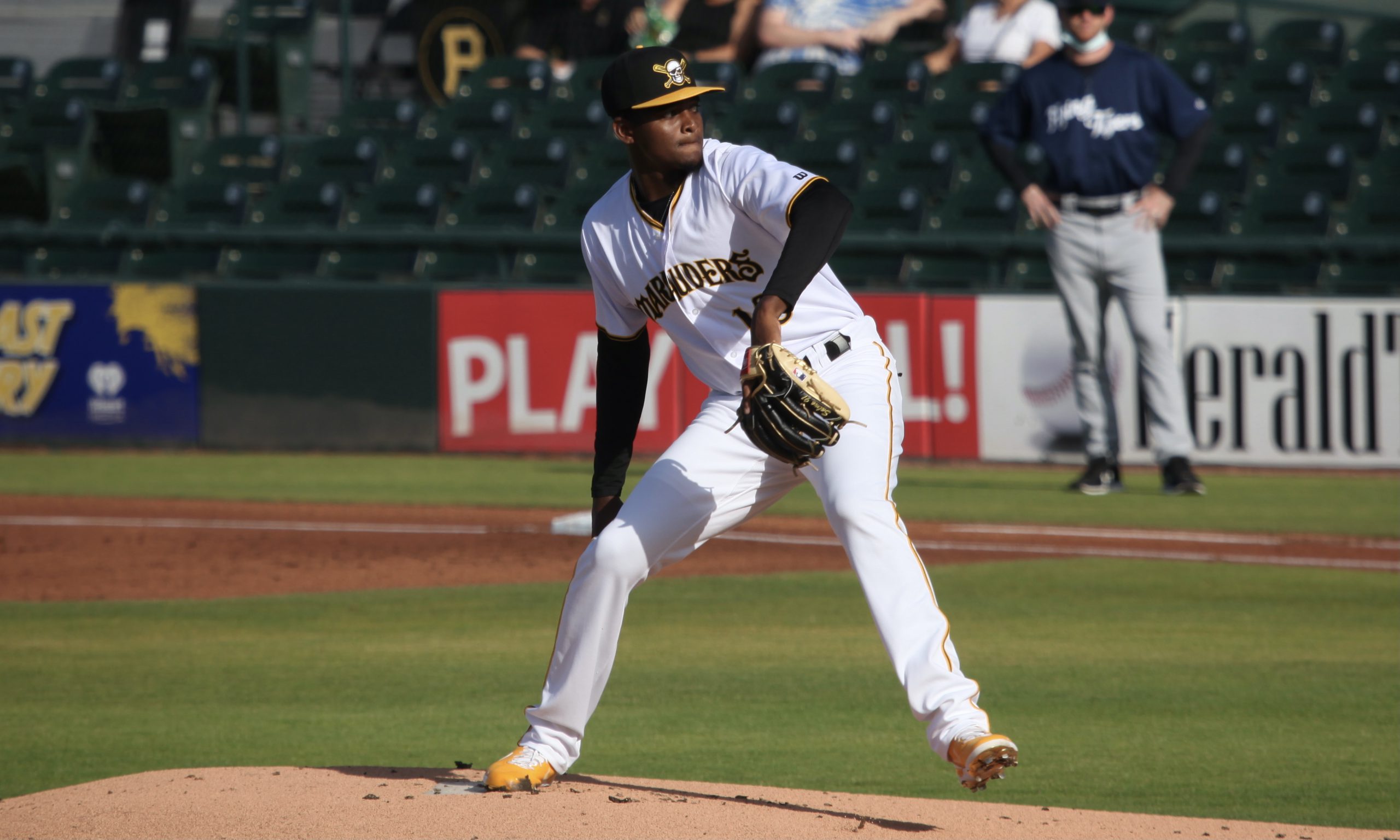 The Los Angeles Angels announced on Sunday afternoon that they have received Jose Soriano back from the Pittsburgh Pirates. He was the top pick in the Rule 5 draft last winter, but he injured his elbow again while rehabbing from Tommy John surgery. He required a second TJ surgery, which comes with a longer return time. The 23-year-old Soriano is out for the 2022 season. He was designated for assignment when the Pirates added infielder Diego Castillo to the 40-man roster last week.

The Angels announce they've gotten RHP José Soriano returned to them by the Pirates.

He was the first pick in last year's Rule 5 Draft, but didn't pitch because he needed a second Tommy John surgery. He was DFA'd by Pittsburgh.

He's not on the Angels 40-man roster.