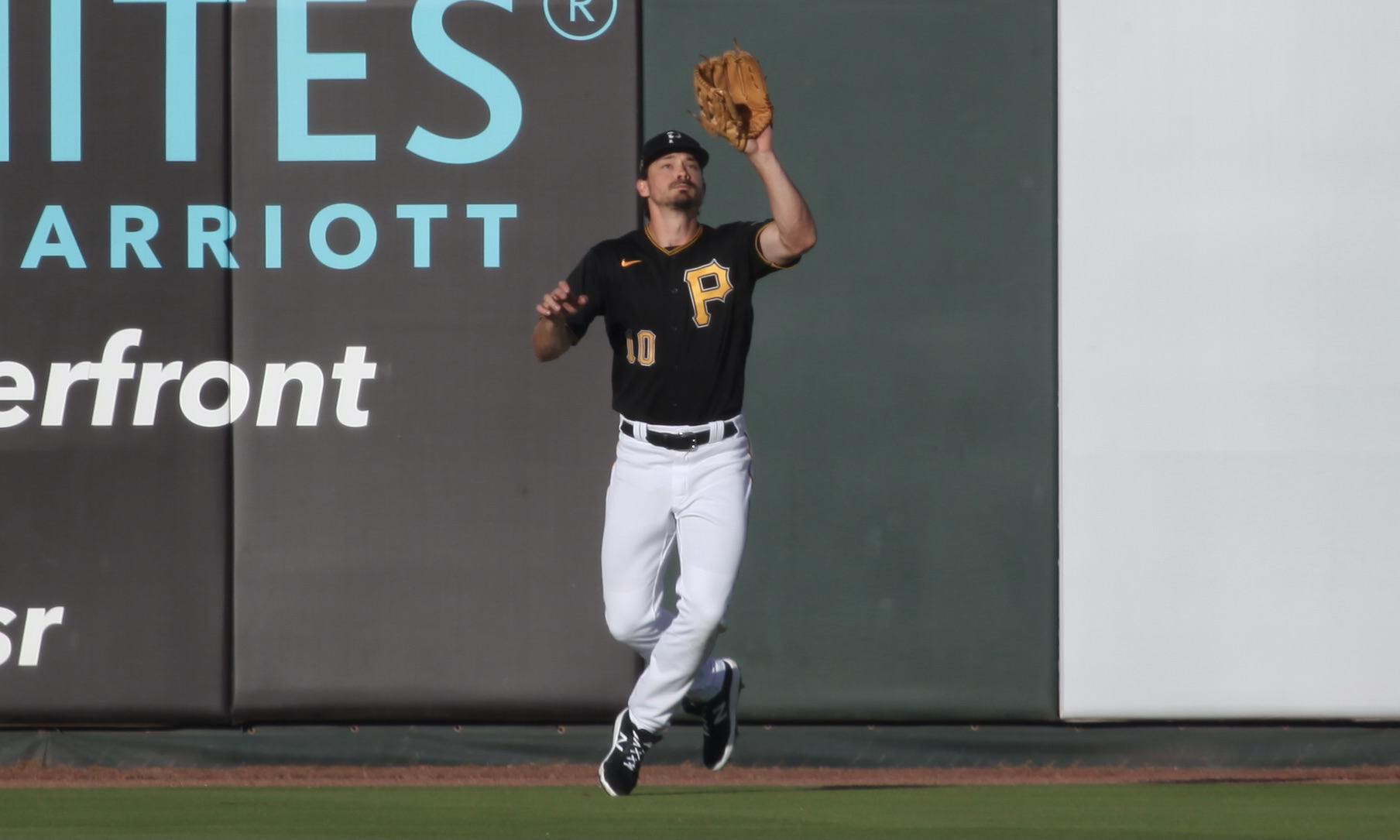 We’ve already heard this offseason that the Pirates and Mariners had discussed outfielder Bryan Reynolds in a trade discussion. Today, Jon Morosi reports that Reynolds is drawing “significant interest” on the trade market.

#Pirates All-Star CF Bryan Reynolds is drawing significant interest in the trade market, with the #Yankees and #Mariners among potential suitors, but the team feels no pressure to move him. He won’t be a free agent until after 2025, and an extension remains possible. @MLBNetwork

Morosi mentions the Yankees and Mariners as potential suitors for Reynolds. Those teams are interesting, as the Pirates have already made trades with them. They’ve made two trades with the Yankees in the last year, sending Jameson Taillon for four prospects, and Clay Holmes for two prospects. They traded Tyler Anderson to the Mariners for two prospects, and had the rumored talks about Reynolds.

Reynolds is under team control through the 2025 season. That creates a bit of an issue with where the Pirates currently are in their rebuild. They’re unlikely to contend in 2022, and you’d think they would want to deal Reynolds before he hit free agency. That leaves possibly two years to contend with Reynolds on the team.

By comparison, the rumored discussions of Reynolds for an elite prospect like Julio Rodriguez would make more sense for the team, adding another young player to the mix of guys that include Oneil Cruz, Roansy Contreras, and the other prospects who could arrive by 2023.

The Pirates could also just extend Reynolds beyond 2025, in which case it would make more sense to keep him and build around him with those same prospects.

A potential Reynolds trade should be unlike any other deal we’ve seen. The Pirates have yet to trade such a high-valued player under Ben Cherington. The closest would be Starling Marte, who was much closer to free agency, and wasn’t coming off a 5+ WAR season.