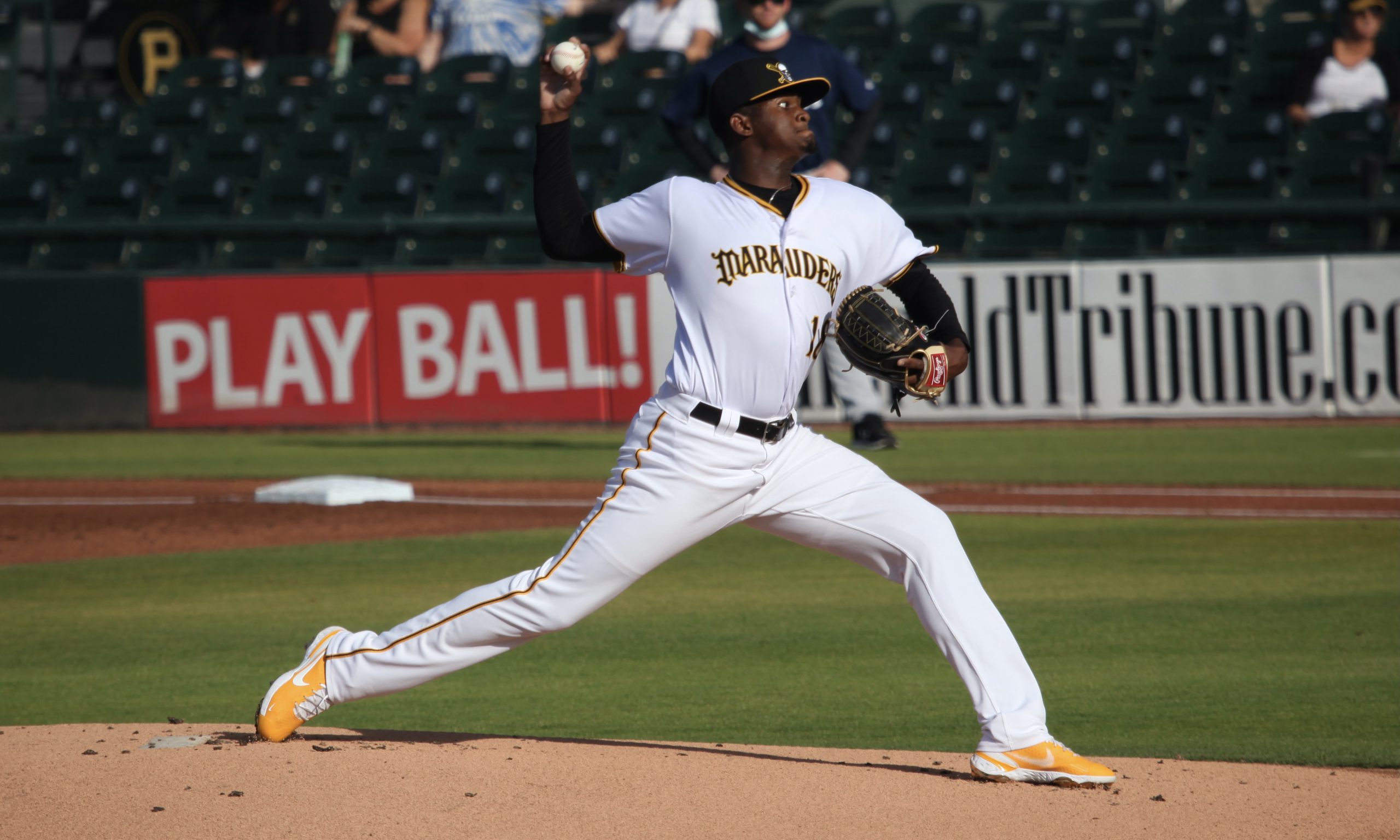 The Pittsburgh Pirates have added infielder Diego Castillo to their 40-man roster. To make room on the roster, right-handed pitcher Jose Soriano was designated for assignment.

Castillo was acquired mid-season from the New York Yankees in the Clay Holmes trade. The Pirates also received Hoy Park, who played 44 games for the Pirates after the deal. Castillo already had seven years of minor league experience, so he was scheduled to become a free agent unless the Pirates added him to the roster today, or signed him to a minor league deal. He would have likely received strong offers, possibly an MLB deal elsewhere, so it made sense to add him. Castillo went to Altoona after the trade and hit .282/.342/.445 in 28 games. He was then promoted to Triple-A Indianapolis, where he batted .278/.414/.500 in 18 games. The 24-year-old Castillo has mostly played shortstop in the minors, though he has plenty of experience at second base, and he has played some third base as well.

Soriano was the first overall pick in the Rule 5 draft last winter. He was recovering from Tommy John surgery early in the year, looked great in his return, until the elbow issue resurfaced, which led to a second Tommy John surgery. He is going to be out for all of 2022, so it’s possible that he clears waivers, but he will only be doing rehab work during this upcoming season.