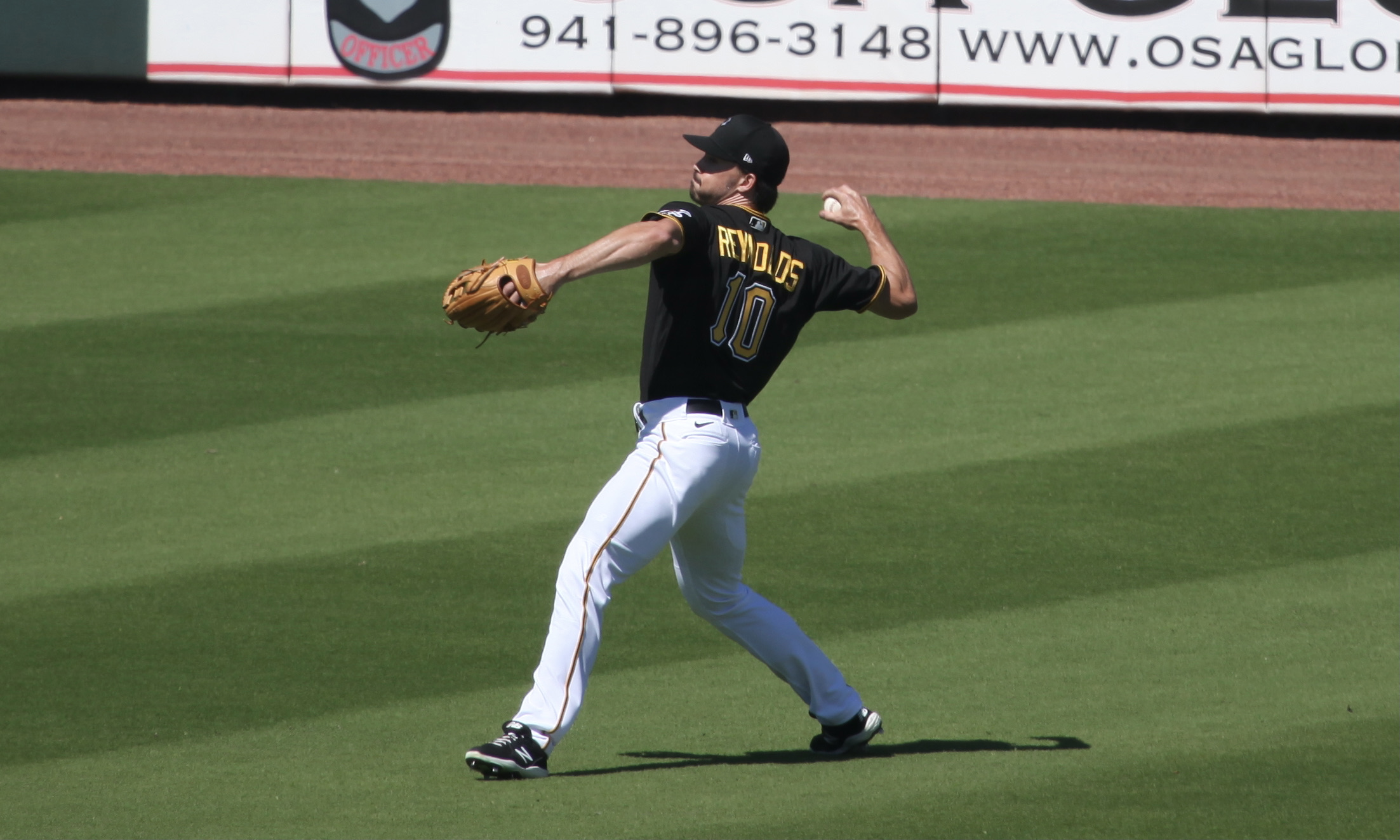 The Pirates asked for top prospect OF Julio Rodriguez in return for Bryan Reynolds during the season, according to Ryan Divish, Mariners beat writer for the Seattle Times.

“My bold prediction is that the Mariners go out of their way and find a way to acquire Bryan Reynolds of the Pirates. They’ve tried twice. The Pirates asked for Julio this last time,” said Divish at the 1:24 mark of his recent Extra Innings Podcast. “It’ll happen in the offseason.”

At the trade deadline, the Pirates got “big-time offers” for Reynolds from the Braves and Brewers, along with inquiries from the Astros, Guardians (née Indians) and Marlins.