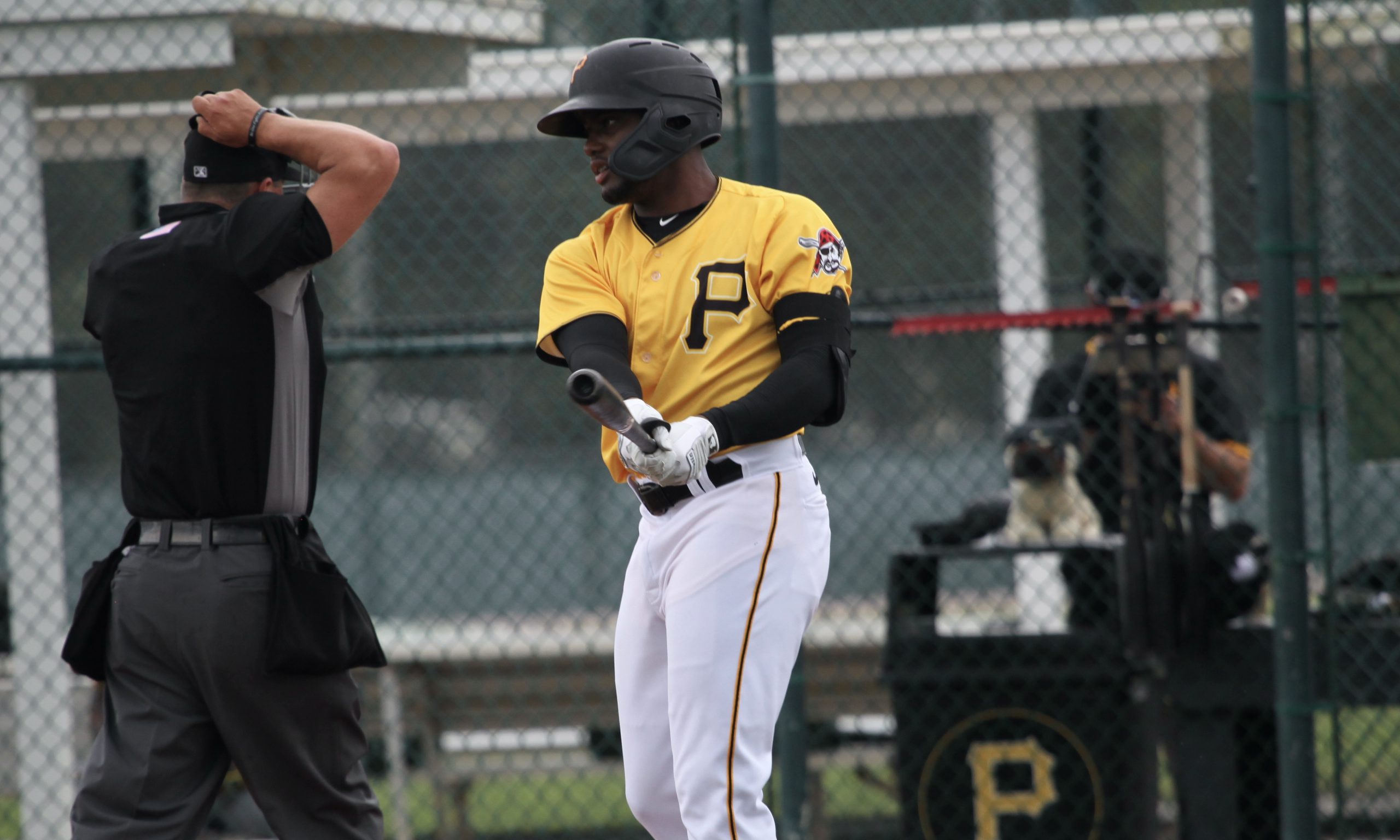 Minor League Baseball announced the award winners for the three complex leagues on Monday afternoon. There were no Pittsburgh Pirates among the Dominican Summer League All-Stars, but the Pirates had two representatives on the Florida Complex League list. Juan Jerez was named as the league’s All-Star third baseman and Rodolfo Nolasco was named as the league’s All-Star in the DH spot.

Jerez batted .296/.394/.500 in 43 games, with 17 extra-base hits, 24 walks and ten stolen bases. He finished third in the league in OPS, fifth in slugging, sixth in OBP and second in average. Jerez turns 20 years old next month. He split his rookie season in 2019 between second base and shortstop, but almost all of his time in the field this year was at third.

We would have put this article up last night on Pirates Prospects, but we were updating the server, so we couldn’t post anything during that process. There’s one last step to be done, which will hopefully finish up today. The site will be faster and the storage space bigger, but you won’t notice any difference in look once it’s finished. Until it’s up and running, everything will be posted here. The other site is in read only mode now.