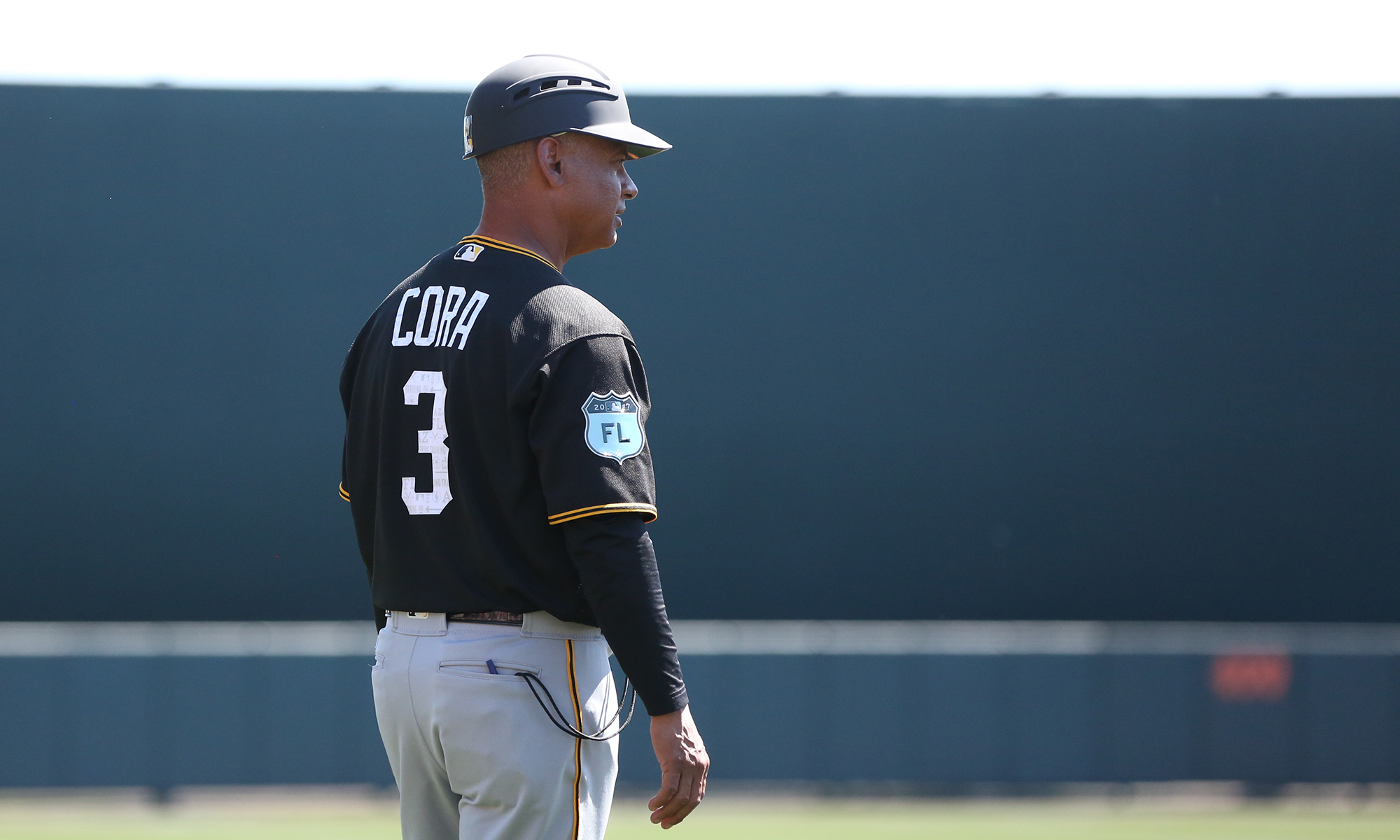 Buster Olney from ESPN is reporting that the Pittsburgh Pirates have let go of third base coach Joey Cora. In 2016, Cora was named as the manager of the Altoona Curve. One year later, he was promoted to third base coach in the majors, where he has been for the last five seasons. He has also served as the team’s infield coach. The Pirates let go of hitting coach Rick Eckstein during the 2021 season, so there will be at least two new faces on the 2022 coaching staff.

Joey Cora, third base coach for Pittsburgh, was let go by the Pirates.