The Dichotomy of Michael Perez and Eli Wilson: A wRC+ Season Recap 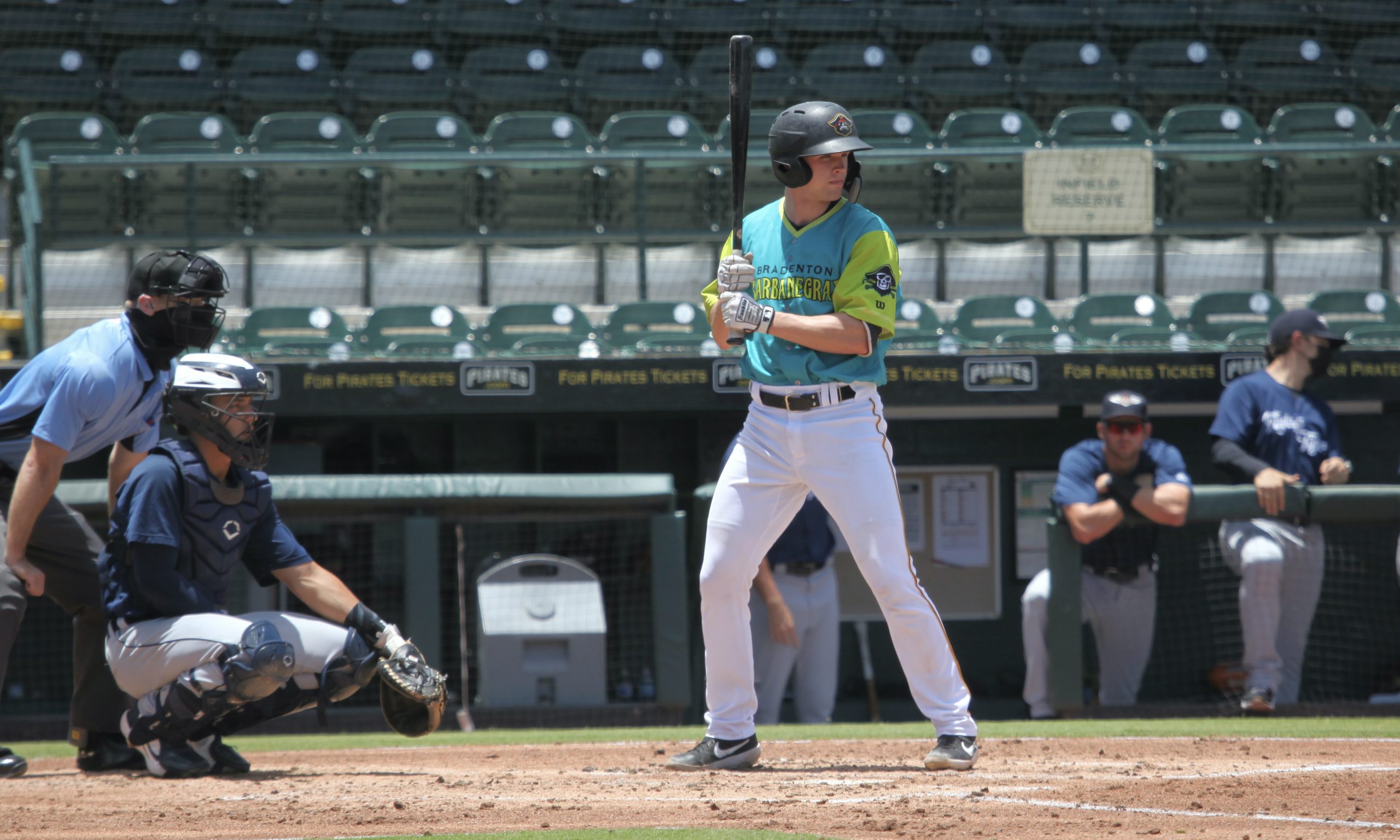 There is no sugarcoating it: The Pirates offense was bad in 2021.

They were 23rd in on-base percentage, 24th in hits, 25th in batting average, 28th in OPS and 30th (dead last) in runs, total bases, home runs and slugging percentage.

And you can’t just blame Michael Perez. It was a team effort.

But that doesn’t mean there weren’t some good individual offensive campaigns in the organization this summer.

Today we are going to look at how the Pirate hitters fared in Weighted Runs Created Plus (wRC+), a beautifully simple stat that attempts to portray a hitter’s offensive production in relation to others, regardless of ballpark or even era.

If you want the full write-up on wRC+, read all about it on Fangraphs. But for the rest of you, know that this is a rate stat, not a counting stat, that estimates a player’s offensive contributions in terms of total runs compared to the rest of the league that year.

Below you’ll see tables that show wRC+ numbers for Pirates at each level. You’ll get a sense of offensive contribution for each player compared to his peers at the level, and you can also infer relative production across different levels. We are using a round-number threshold of 100 minimum plate appearances to give some semblance of a sample size. If you want to dig into all Pirates hitters — including some of the recent draft picks who didn’t reach 100 plate appearances — go here.

Some things to look for:

Pirates Prospects top-30 rankings are in parentheses next to the player names.

And with that, here are the 2021 wRC+ numbers for Pirates hitters at each level: