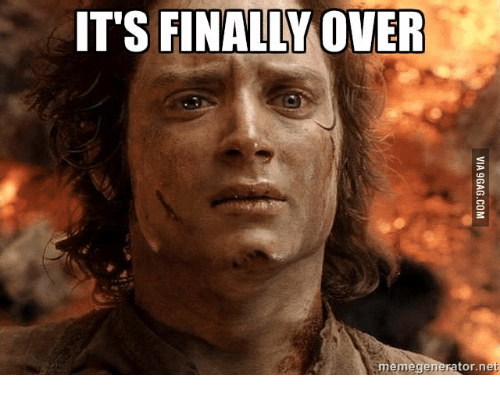 The Pirates’ final game of a dismal 2021 season had many of the elements that were common to one deadening loss after another.  In the end, they lost to the Reds, 6-3, finishing the season 61-101.  With Texas losing, the Bucs had MLB’s fourth-worst record.

Yes, it was all there.  They missed their 16th straight chance to sweep a series.  They went 1-for-8 with runners in scoring position.  Their cleanup hitter went hitless and stranded six runners.  Derek Shelton achieved his heart’s desire by using six relievers while still having six more in the bullpen (or at least he would have if he hadn’t gotten ejected).

Well, not quite everything went according to script.  Mitch Keller was OK, giving up one run in three innings.  He gave up three hits and a walk, and came out after 53 pitches.  And Oneil Cruz hit his first major league home run, a two-run shot in the ninth that made the score look respectable.  It was an impressive shot, as Cruz reached down for a low pitch and just flicked the bat out effortlessly, sending the ball out to right-center.  You don’t see many home runs like that.  Before Cruz’ dinger, the only run the Pirates could muster came on a bases-loaded walk to Anthony Alford.

Once Keller was out, the bullpen tryouts commenced.  First up was Cody Ponce, whose fascination for two consecutive front offices still escapes me.  Ponce inherited a 1-1 tie and, after a scoreless fourth, blew up the game.  With one out in the fifth, seven straight batters reached, with a two-run, Joey Votto homer in there somewhere.  Sam Howard kept Ponce’s ERA at 7.04 by getting two outs and stranding the bases loaded.

Anthony Banda, Chad Kuhl, Kyle Keller and Shea Spitzbarth followed.  I’m not sure how Enyel De Los Santos got overlooked, but there’ll be an investigation.  Only Banda got damaged, on a dinger by Aristedes Aquino.

The offense illustrated one of the more concerning aspects of the season, which is the front office’s apparent belief that Colin Moran and Ben Gamel are middle-of-the-lineup mainstays.  Moran went 0-for-4 and stranded six runners.  Gamel had a single in four times up.  They were both extremely close to NL-average hitters.  The league OPS was .725, Moran’s was .724, Gamel’s .735.  Shelton has been peddling the notion that Moran was held back by injuries, but his career OPS is .749 and he’s never reached .800.  Gamel’s career OPS is .724.  He somehow made a rep this year based on one great month.  Outside of July, he was an average or below, mostly well below, hitter every other month.  One of the team’s biggest priorities should be moving these guys to bench roles, at most.

On the plus side, Michael Chavis had three hits.  He finished with an .857 OPS for his Pirate time.  He should, but probably won’t, get a chance to move Moran out of most or all of the first base role next year, unless a somehow-re-signed Yoshi Tsutsugo beats him to it.

Finally, somebody sent Bryan Reynolds up as a pinch hitter to make the last out of the season.  That wasn’t the right way to end things.