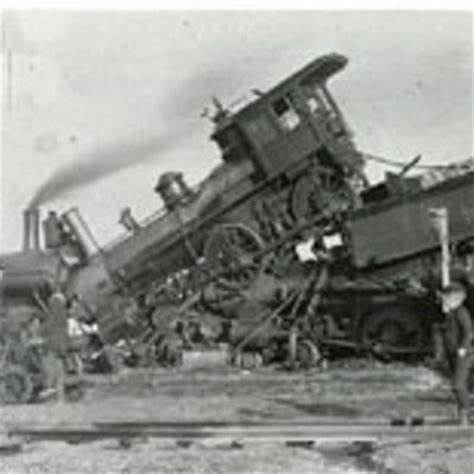 The long-awaited day came as the Pirates lost their 100th game of the year in a 9-0 rout by the Cubs.  Miguel Yajure finished his season on a down note, allowing seven runs in two innings, and the hitters shouldn’t have bothered showing up.

Yajure had nothing from the start.  The first batter he faced, Rafael Ortega, took him deep.  He managed to get through the first without any more scoring, but the second was a disaster.

A walk and another gopher ball made it 3-0 with one out.  Then the Cubs got four more, complete with the special, embarrassing touches that the Pirates like to add to their games.  Yajure’s mound opponent, Justin Steele, singled after the homer.  A walk, two more singles and a double made it 7-0.  Just to highlight the home team’s ineptitude, Ortega stole third and home for one of the runs.

The Pirates’ offense provided Steele, a middling, 25-year-old prospect who struggled as a starter in the minors, with a cakewalk.  Steele needed just 76 pitches to coast through seven innings.  He gave up just four singles and a walk, and fanned seven.  Nothing of note happened because the Pirates were just completely overmatched.

With Yajure gone after two, the Pirates went with Tanner Anderson for five innings, just to show their paying customer(s) how little interest they have in doing anything beyond getting the season over with.  Anderson actually did decently, allowing two runs.

Enyel De Los Santos and Shelby Miller took the last two innings.  Rex Brothers and Jason Adam, who came in with ERAs of 5.37 and 7.27, shut the Pirates out in the eighth and ninth.

Texas won, so the Pirates are now tied for the third-worst record in baseball.