Game Recap: Pirates’ Waiver Wonders Bombed, But Have No Fear, the End is Near 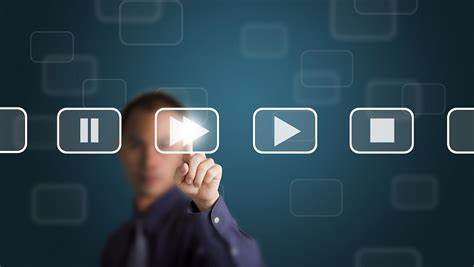 The Pirates continued collecting data on one of the important issues they hoped to explore this season:  Whether the other 29 teams not wanting a pitcher indicates he’s not very good.  Today was especially productive, as the Pirates lost to the Reds, 13-1.

The hitting part can be dispensed with quickly because it was nothing new.  The Pirates’ hitters experienced their usual problems when they’ve had to face pitchers.  The Reds had several of those.  Some guy new to the majors, along with some other guys, shut the Pirates down on six hits.

On the pitching side, the Pirates wasted no time serving up Waiver Wonder Whataburgers to the Reds’ hitters.  Connor Overton gave up four runs on six hits in the first, which ended his day.  The important thing, though, is that he got to throw 39 pitches.  Cody Ponce, Kyle Keller and Shelby Miller followed.  The four pitchers altogether allowed five home runs, but they were spread evenly.  Everybody allowed at least one, so nobody was hogging it all.

The important takeaway is that the Pirates didn’t need to use Luis Oviedo.  They removed that temptation by putting him on the ten-day, maybe-injured list.  If he’d had to pitch, there might have been a bad outcome.  This way, Derek Shelton can feel like the Pirates competed.