A Look at the Players Acquired During the 2021 Trade Deadline 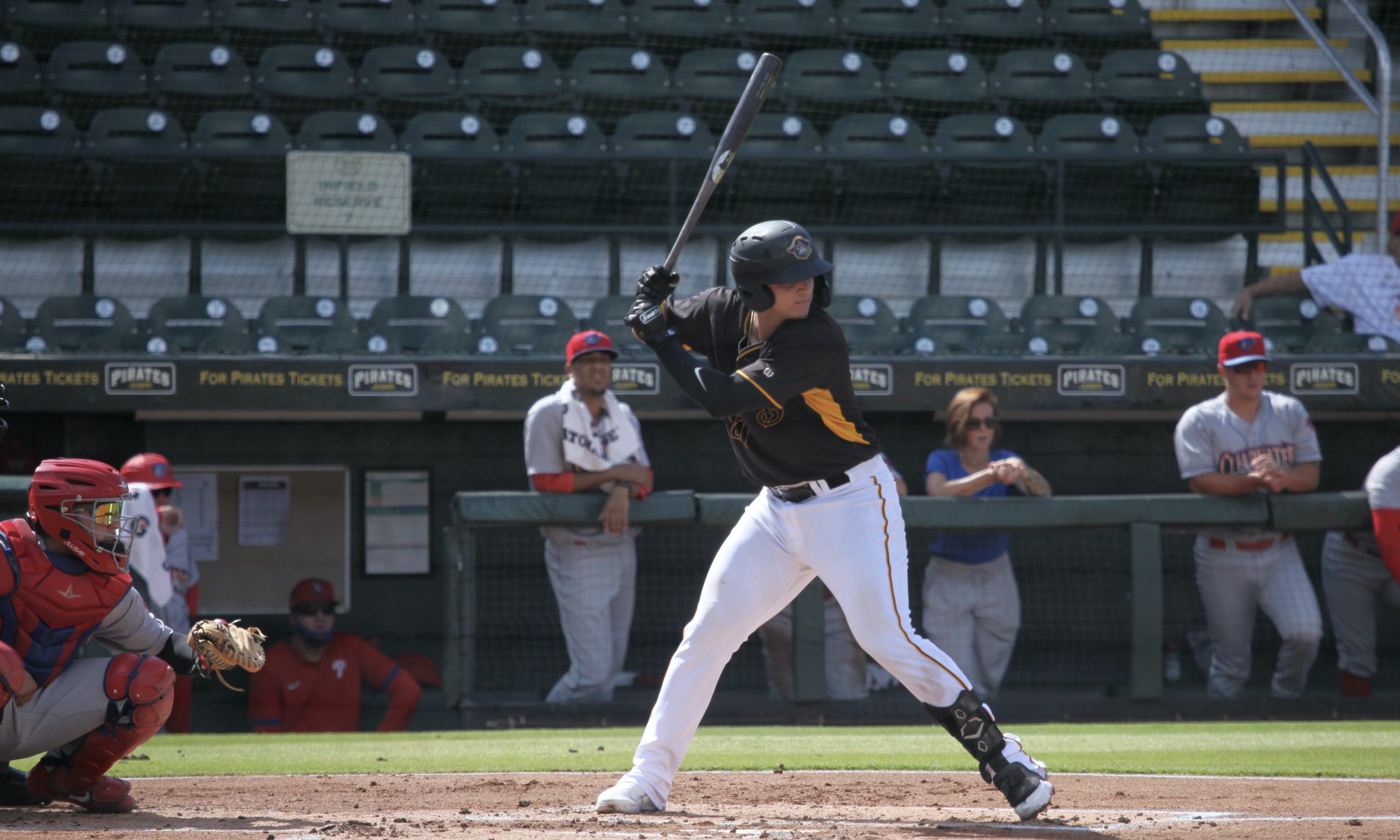 At the 2021 trade deadline, the Pittsburgh Pirates traded away pitchers Tyler Anderson, Clay Holmes, Richard Rodriguez and Austin Davis, as well as second baseman Adam Frazier. They also traded pitching prospect Braeden Ogle. Here’s a look at the stats from the 11 players who were acquired for those players in six separate deals.

Marcano was the big piece in this deal and he has struggled in Indianapolis, hitting .231/.332/.288 in 42 games. He just turned 22 last week and has some big league experience.

DeVito was already injured when acquired and the Pirates immediately put him on the 60-day IL, officially ending his season. There was no surprise there, they knew he was out for the season.

Wilson made eight starts for the Pirates before his season ended due to a minor hamstring injury. He had a 4.91 ERA, a 1.24 WHIP and 10:23 BB/SO ratio in 40 innings with the Pirates. He’s 23 years old and has five full seasons of control left before free agency.

Park saw a little Triple-A time, but he’s mostly been in the majors. With the Pirates, he has a .183/.280/.321 slash line in 37 games, while seeing playing time at six positions. He is 25 years old and has six full years of control left.

Catching prospect Bins got hurt twice since joining the Pirates, so he saw little action in his time with Altoona, putting up a .570 OPS in 16 games. He did great in High-A with the Mariners, but he had a .459 OPS in 11 games at Double-A before the trade, so his 27-game sample size at the level shows a .528 OPS. He turns 23 in two weeks.

Chavis went to Triple-A after the deal, joined the Pirates, got hurt, and now he’s back in Triple-A on rehab. He had a .955 OPS in six games with the Pirates and a .907 OPS in 22 games with Indianapolis (including rehab). He’s 26 years old and has four full years of control.

Gutierrez (pictured above) is a 21 year old catching prospect, who missed a little time on the injured list. He homered in the playoffs last night. In 22 regular season games after the trade, he hit .294/.448/.471, with more walks (16) than strikeouts (13).