The Pirates put another dent in the Reds’ playoff hopes with a walkoff, 5-4 win.  (Tragic, ain’t it?)  Mitch Keller had a solid start and contributed offensively, while Wilmer Difo made the winning play on the bases.  He and Ben Gamel seem to be working overtime, including this game, to overcome some recent tomfoolery.

It sure looked like Bad Keller at the start.  He opened the game by allowing a single and a walk.  A ground out and single eventually brought in two runs.

In the third, left fielder Gamel singlehandedly kept the game out of the Bad Keller column, and probably got himself in the highlight reels to boot.  He started the inning by taking a home run away from Jonathan India.  With two outs and a runner on first, Joey Votto looped a ball down the left field line that Gamel slid after and smothered as it hit the turf.  While lying on his backside, Gamel threw to Ke’Bryan Hayes, whose relay nabbed the runner at home.

In the end, Keller went five innings on 92 pitches.  It’s hard to say it was a triumph; apart from Gamel’s plays, there literally were line outs in every inning.  But four hits, two walks and two runs certainly beats the usual.

On offense, the Pirates tried something new:  getting runners in from third with fewer than two outs.  It didn’t work on the first try.  Jacob Stallings led off the second with a double and went to third on a grounder, but there he stayed.

In the third, though, Keller led off with a single.  Hayes forced him, stole second and scored when Yoshi Tsutsugo doubled.  Tsutsugo took third on an error by a mysterious outfielder named Max Schrock (pictured). 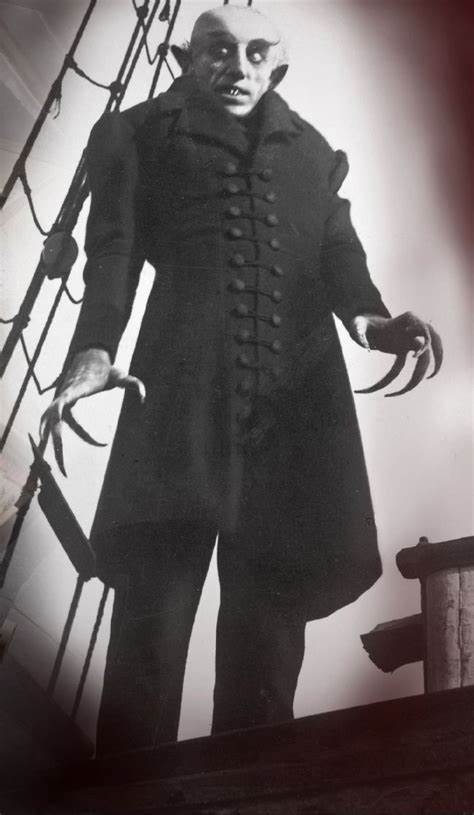 Tsutsugo’s feelings of pending doom were understandable but shortlived.  Bryan Reynolds tripled down the right field line to drive him in.  Realizing now that it’s possible to get runners in from third, Colin Moran brought in Reynolds with a fly ball, putting the Pirates up, 3-2.

In the fourth, the Pirates upped the ante:  They got a runner in from third with two outs.  Hoy Park walked and went to third on a sacrifice and a ground out.  Then Tsutsugo, who always seems to be around when stuff happens offensively, lined a single to center to make it 4-2.

Then the Pirates ran into the bullpen corollary of the one-bad-inning problem:  The one-bad-reliever problem.  Or more than one.  When your bullpen is 28th in MLB in win probability added and, on top of that, your best reliever is out, it’s hard to run through four or five relievers in a game without something going wrong.

So, after Anthony Banda turned in an easy sixth, Chad Kuhl hit the first batter he faced in the seventh, gave up a single to the second, and allowed a run.  Considering how the inning started, that wasn’t too bad and it was still 4-3.  Then in the eighth, Sam Howard gave up a game-tying home run to Kyle Farmer.  In 8.2 IP since returning from the injured list, Howard has a 1.96 WHIP and 7.27 ERA.  Chris Stratton followed with a quick ninth.

The Pirates through the eighth were helpless against the Reds’ bullpen for the second straight game.  At that point, over eight innings, they’d managed no runs and four hits.

In the ninth, though, pinch hitter Difo hit a book-rule double with one out.  The Reds sensibly put Reynolds on base.  Moran then grounded to Votto, who flipped to pitcher Mychal Givens covering first.  Givens, though, wasn’t paying adequate attention to Difo, who alertly went for the plate and slid in with the winning run.