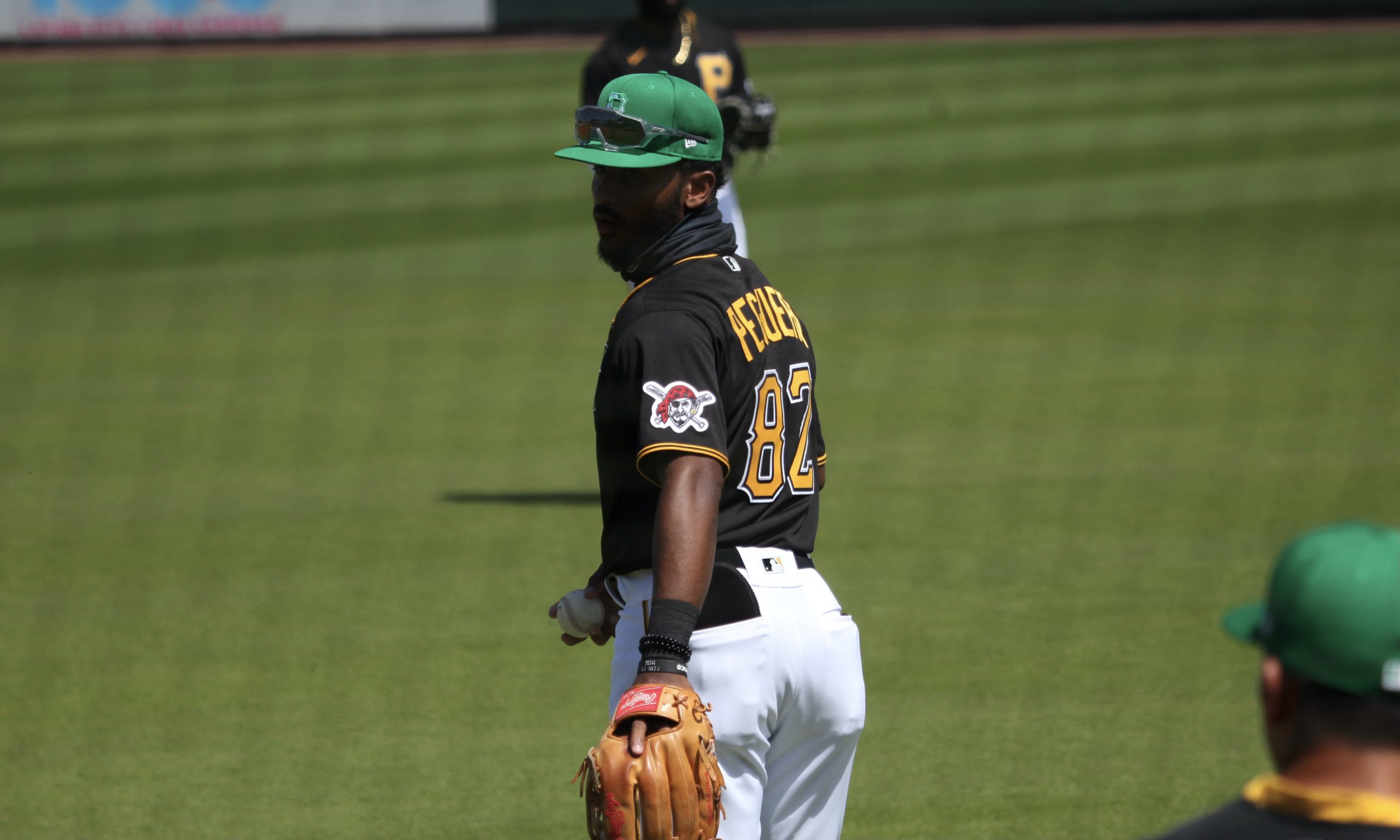 The Dominican winter league held their annual draft on Wednesday night, where players from the Dominican Republic who made their full-season debuts in the minors are selected by the six teams in the league. That team then holds their rights for winter league baseball. A total of 11 Pittsburgh Pirates were selected in the draft. One team took on four Pirates, including three infielders.

The first Pirates player picked was Greensboro shortstop Liover Peguero, who went eighth overall, taken in the second round by Gigantes del Cibao.

The first pick in the third round was Bradenton catcher Endy Rodriguez, who was taken by Estrellas Orientales 13th overall.

The second pick in the seventh round was Greensboro infielder Yoyner Fajardo, who joined Peguero on the Gigantes. Three picks later, Tigres del Licey selected Bradenton infielder Maikol Escotto. After another three picks, the Gigantes went back to the Pirates ship to select infielder Dariel Lopez. The next round saw them select pitcher Adrian Florencio. You tend to see pitchers go later in these drafts because most teams aren’t willing to let their young pitchers play winter ball, or if they do, they are on major work restrictions.

Aguilas Cibaenas selected Bradenton starter Luis Ortiz in the ninth round, two picks after Florencio. The Estrellas took Eddy Yean with the first pick  in the 13th round. That was followed by the Gigantes taking Enmanuel Mejia with the next pick, their fifth Pirates player. The 13th round also saw Michell Miliano, the Greensboro reliever acquired in the Adam Frazier deal, get selected by the Tigres. Finally, the Aguilas took Greensboro starter Domingo Gonzalez in the 15th round.

Here are the selections with their overall spot in the 16-round draft (93 picks total):

**I missed Enmanuel Mejia the first time because the list I saw spelled his name wrong. That’s a bit funny that I missed him because the player right above him on the list was also spelled wrong and I took time to make sure it was Eddy Yean before I included him in the article.