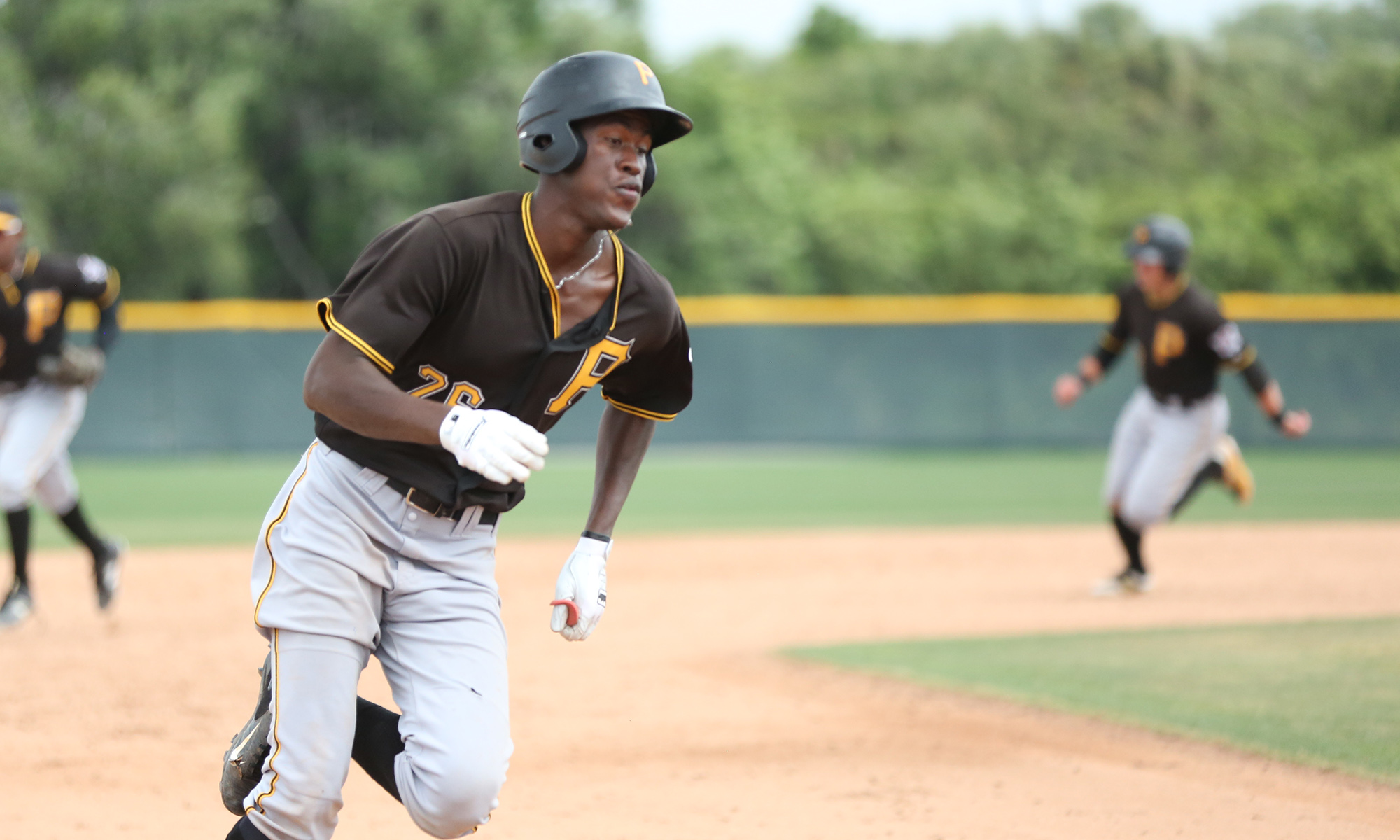 Last week Baseball America updated their farm system rankings and they had the Pittsburgh Pirates ranked fourth overall. That was a large jump for BA, who had the Pirates 22nd overall in their previous farm system rankings. On Tuesday night, MLB Pipeline updated their farm system rankings and they too have the Pirates ranked fourth now. The difference is that Pipeline already had them ranked fairly well coming into the year, placing them eighth in the preseason rankings. It’s a nice improvement by Pirates for both lists over a longer time, as Pipeline had them 16th at this time last year and 15th going into the 2020 season.

There is one difference of note between the two lists at the top, despite the Pirates being in the same spot. For BA, the Pirates are the top National League team, trailing the Baltimore Orioles, Seattle Mariners and Kansas City Royals. Pipeline has the Orioles and Mariners in the top two spots, but the Miami Marlins are ranked third on their list. The Royals rank fifth. The Cincinnati Reds are the second ranked NL Central team for Pipeline, finishing in the tenth spot. The rest of the division follows with the Chicago Cubs 18th, St Louis Cardinals 21st and the Milwaukee Brewers are down in 25th spot.

The Pirates did well because they have five players in Pipeline’s top 100 prospects.