Game Recap: Pirates Face Their Worst Fear (J.A. Happ) and Come Away With a Win

Seeing as how the Pirates had managed only two hits and one run against J.A. Happ in 13.1 IP this year, the prospects for tonight’s game weren’t good.  But they doubled their previous total of runs and got three more against the Cards’ bullpen, coming away with a 5-4 win.

Starter Dillon Peters didn’t dominate, but he got a whole bunch of ground ball outs.  He went five innings, allowing just three hits and a walk.  He should have gotten by without a run allowed.  In the third, with a runner on first and two out, Paul Goldschmidt lined a ball to right-center that should have been caught.  Instead, Gregory Polanco continued to earn the opportunities by not reaching up in time and the ball went past him for an RBI double.

That run tied the game.  In the top of the inning, the Pirates had gotten on the board against the immortal Happ with, of all things, a dinger by Kevin Newman, his fourth of the year.  After the Cards tied the game, Yoshi Tsutsugo untied it in the fourth with his second Pirate home run.

With Peters having thrown only 72 pitches through five, it was time for Derek Shelton to play a role in the game.  He decided Peters had had enough success and sent Nick Mears out for the sixth.  Mears gave up two singles and a double to put the Cards up, 3-2.

With the immortal Happ out of the way, though, the Pirates came back in the seventh against Génesis Cabrera.  With two outs and a runner on first, Ben Gamel singled for his third hit of the game, and the runners moved up to second and third on an error by Lars Nootbaar. 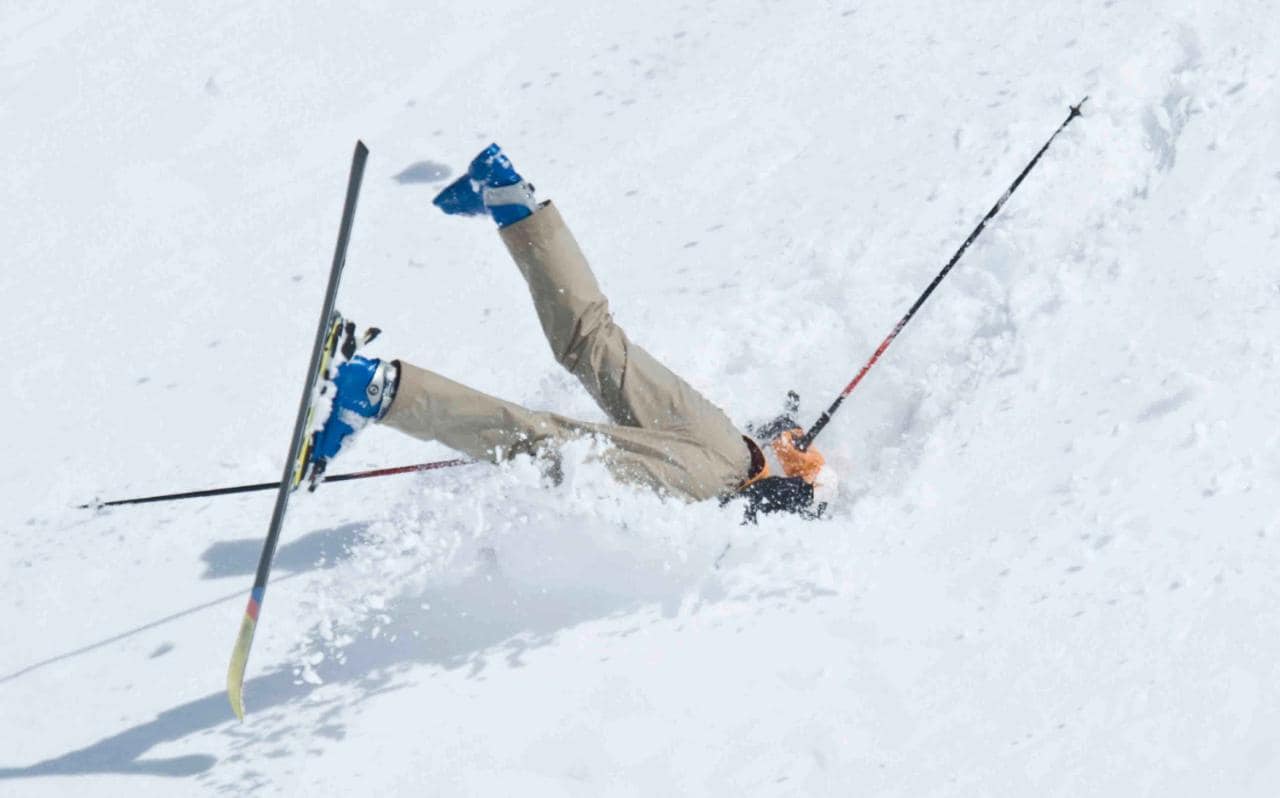 Ke’Bryan Hayes came through with a single to right, driving in both runners, and took second on the throw home.  After the Cards walked Bryan Reynolds, Tsutsugo lined one into left-center.  That scored Hayes to put the Pirates up, 5-3, but Reynolds was thrown out at the plate.

In the bottom of the seventh, Chad Kuhl made his return from the COVID list.  He got off to an ominous start, as three straight singles loaded the bases and a sacrifice fly made it 5-4.  But Kuhl fanned Yadier Molina and Nootbaar.

That was the last of the scoring.  Chris Stratton gave up a couple of hard-hit balls but still had a 1-2-3 eighth.  David Bednar gave up a leadoff single in the ninth, but got the Cards’ big bombers, Goldschmidt, Nolan Arenado and Tyler O’Neill, to finish it out.  That earned him his first career save.