Game Recap: Keller Has a Welcome Start as the Pirates Shut Out St. Louis

The Pirates have had lots of chances this year to celebrate the end of losing streaks.   Their latest one — five games — came to an end as Mitch Keller had a strong start and the Pirates blanked the Cardinals, 4-0.  They gave up ten hits but, uncharacteristically, all of them were singles.

As for Keller, well, we’ve been here before.  We just have to hope we’ll visit this territory more often going forward.  Keller wasn’t super-efficient; he needed 89 pitches to get through five innings.  A chunk of that came in a 29-pitch second inning that included a seven-pitch at-bat by Miles Mikolas with the bases loaded and two out.  Keller did get him out, and also fanned Paul DeJong before that with runners at the corners and one out.

The main thing Keller accomplished was avoiding his usual dilemma of either walking guys, or getting too much of the plate and allowing home runs and doubles.  He only walked one and that was with two out and Mikolas on deck.  And the six hits were all singles.  He also managed to put some hitters away, fanning six.

The Pirates’ offense left a lot to be desired.  Through the first eight innings, they had only three hits, a total matched by Cards’ right fielder Lars Nootbaar (below). 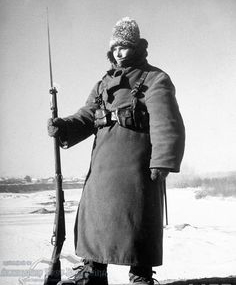 They did get on the board, though, thanks to the two sources of offense they have left at this point:  Bryan Reynolds and defensive tomfoolery.  Two runs came in the fourth when Colin Moran led off with a single and Jacob Stallings hit a routine single to center.  The normally excellent Harrison Bader olé’d the ball and it rolled for s-o-o-o-o long that Moran scored and Stallings reached third.  Gregory Polanco got Stallings in with a fly ball.

The Bucs went up 3-0 in the sixth when Reynolds doubled, took third on a fly ball and scored on another Polanco sacrifice fly.

Keller came out after five, which was understandable.  That gave Derek Shelton a chance to indulge his puzzling interest in Duane Underwood, Jr., but he got away with it for once.  Underwood gave up two hits in the sixth, but Bader came to the rescue again by popping out.  Underwood’s had trouble all year putting two good innings together, so naturally Shelton left him in for the seventh.  He walked two with one out, so Shelton . . . left him in.  Nolan Arenado came through for the Pirates by aiming a line drive at Kevin Newman.  That finally got Shelton’s attention and he went to David Bednar, who got out of the inning with one pitch.

Bednar also got through the eighth.  He even defeated Nootbaar: 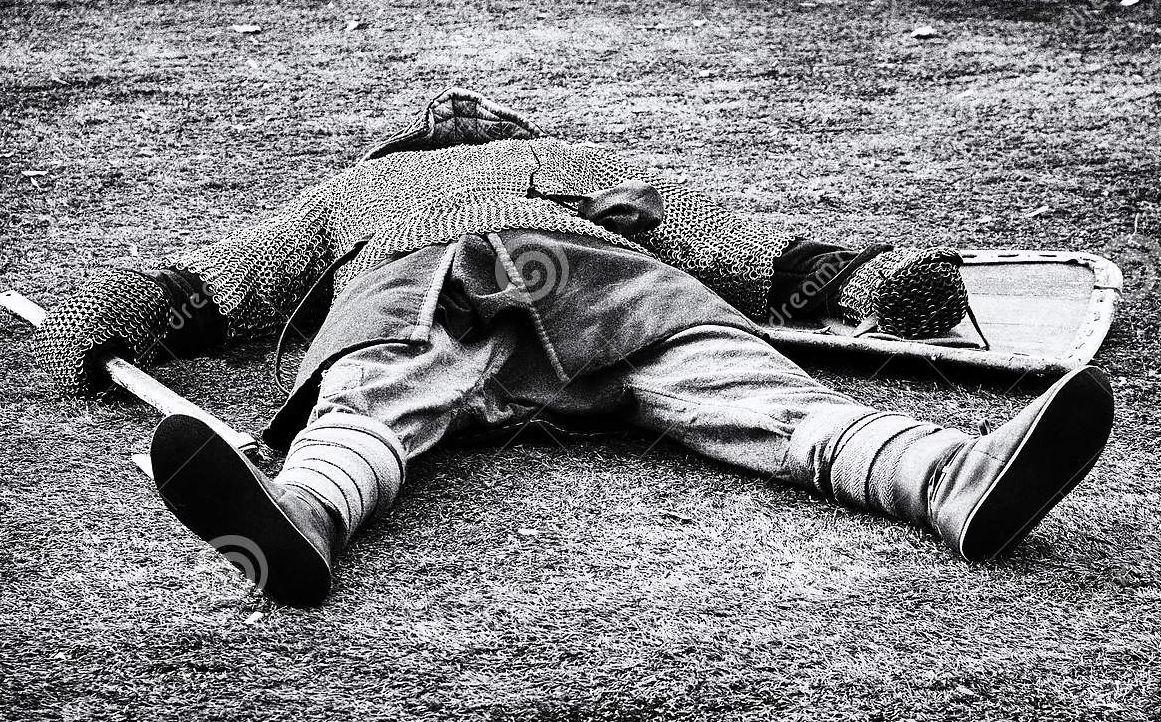 In the top of the ninth, the Pirates got some welcome insurance.  Yoshi Tsutsugo, batting for Bednar, launched his first Pirate home run.  Folk hero status can’t be far away, given the need for . . . well, anything encouraging.  Tsutsugo did rob Chris Stratton of a save opportunity.  Nobody really needs any drama at this point, though, and Stratton finished it without any.