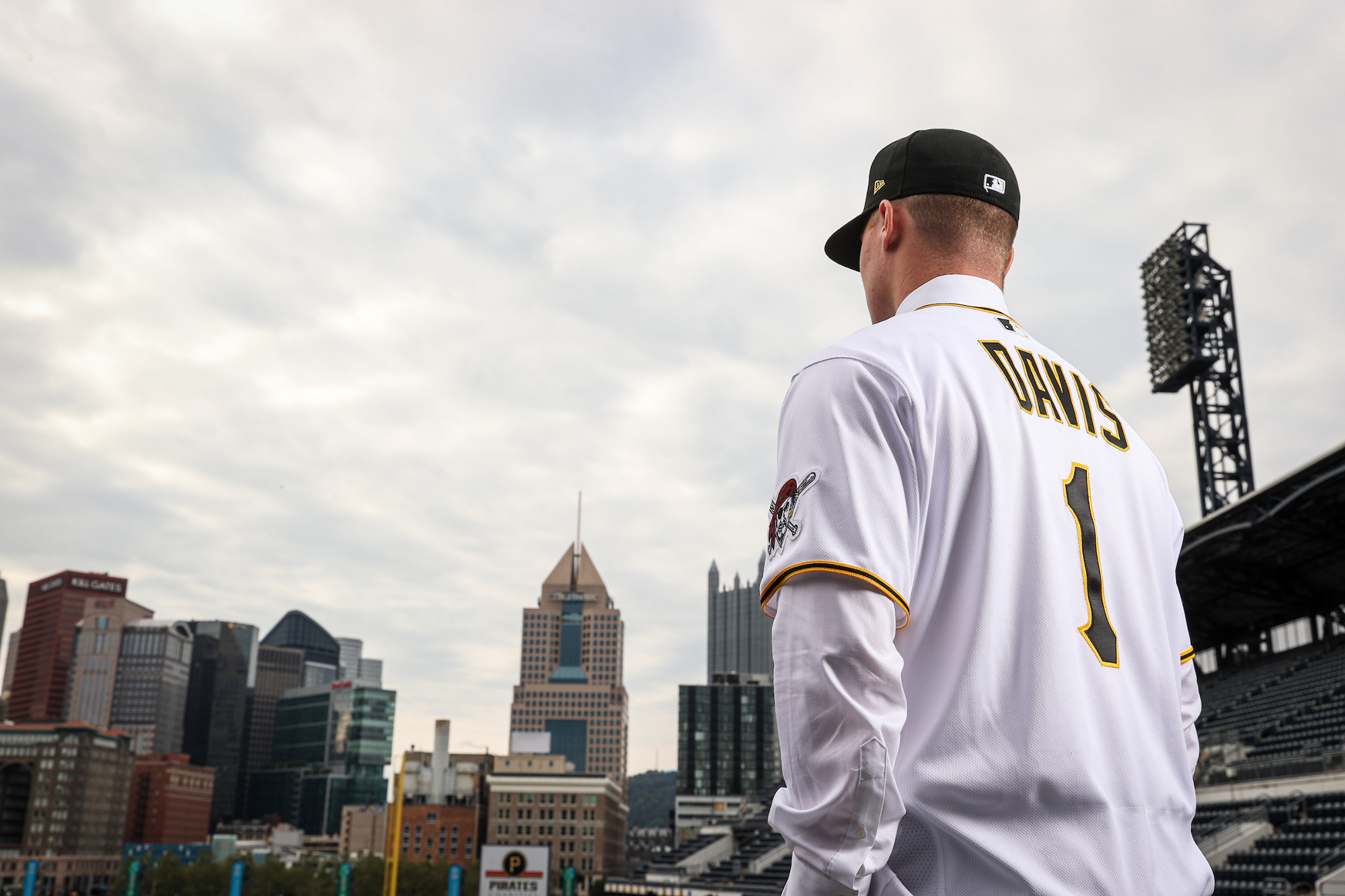 On Wednesday night, MLB Pipeline came out with their list of the top 100 prospects in baseball and the top 30 prospects for the Pittsburgh Pirates. The top 100 included five Pirates, led by a new name.

Those five players obviously make up the top five players on the new top 30 for the Pirates. They are followed in the 6-10 spots by (in order): Roansy Contreras, Anthony Solometo, Bubba Chandler, Tucupita Marcano and Carmen Mlodzinski.

Lonnie White Jr ranks 11th, giving the Pirates four 2021 draft picks among their top 11 prospects.  The rest of the list includes two players acquired at the trade deadline, in addition to Marcano making the top ten. They also have Hoy Park in the 25th spot and Jack Suwinski 30th overall. Matt Fraizer, who has been the best hitter in the system this year, makes the top 30 for the first time in the 23rd spot. Cody Bolton, who suffered a knee injury right before Opening Day, dropped all the way down to 29th spot.