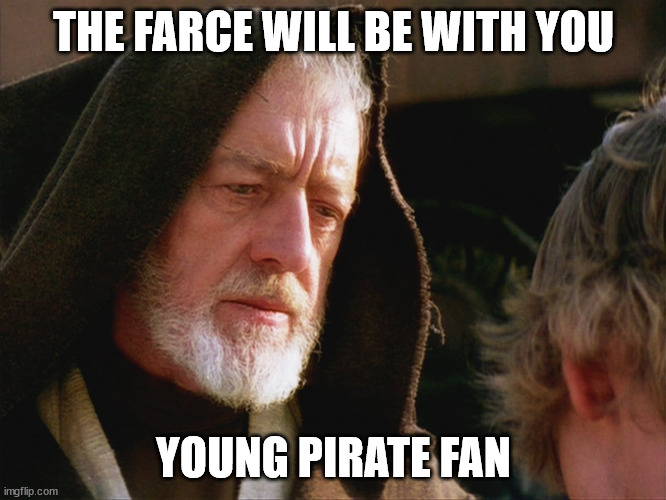 The Pirates continued to bumble through August, losing their eighth straight game, this one 7-6 to St. Louis.  They’ve lost 18 of their last 23, and 10 of 11 this month.

Much of the offense in this one came from Colin Moran, who hit a pair of home runs.  He last homered on April 18, 2021.  That gives him six on the season.  Both home runs came off LHPs.

Moran’s first bomb gave the Pirates a 3-1 lead in the first.  J.T. Brubaker had gotten off to a shaky start, giving up a single and an RBI double to two of the first three hitters in the game.  In the bottom half, Ke’Bryan Hayes doubled and Jacob Stallings walked, before Moran launched one to center off Wade LeBlanc.

Brubaker seemed to straighten things out, facing just seven batters in the second and third.  In the fourth, though, the gophers bit him again.  First, Paul DeJong tied the game with a two-run dinger.  Then pinch hitter Lars Nootbaar (pictured below) ripped another two-run shot, his first career home run, to put the Cards up, 5-3. 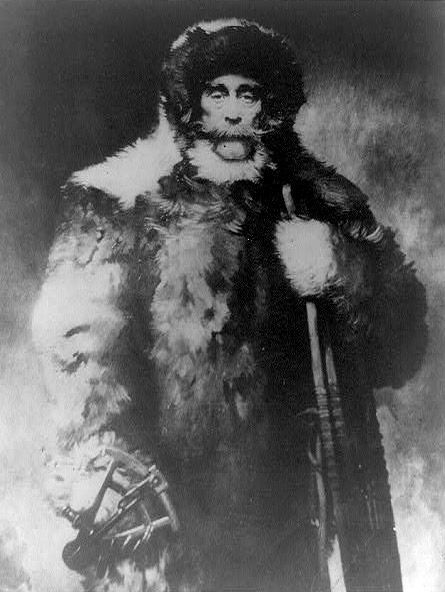 Moran got the Pirates to within one in the bottom of the fourth, hitting another one to center, this time off Andrew Miller.

The Cards, though, got some insurance runs.  In the sixth, Duane Underwood, Jr., threw away a grounder to set up an unearned run.  Underwood and Chris Stratton got the Cards out in the seventh and David Bednar struck out the side on ten pitches in the eighth.

The Pirates couldn’t narrow the gap, partly due to the Anthony Alford experiment not working out too well so far.  Alford whiffed all four times up, stranding two runners the last time.  He’s now fanned in seven of his last nine ABs.

With the score still 6-4, Derek Shelton decided to leave Bednar in for another inning, just to make sure he won’t be tempted to use his best reliever tomorrow.  Bednar gave up a run and ran his pitch count to 31.

The Pirates naturally scored two runs in the bottom of the ninth.  Gregory Polanco reached on an error and Bryan Reynolds, who’d stayed in the game after pinch hitting, belted his 20th home run of the year.  But the next two batters fanned.

It wasn’t all bad, though.  Polanco, Wilmer Difo and Kevin Newman continued to get the opportunities, which should help move the team forward toward something something.