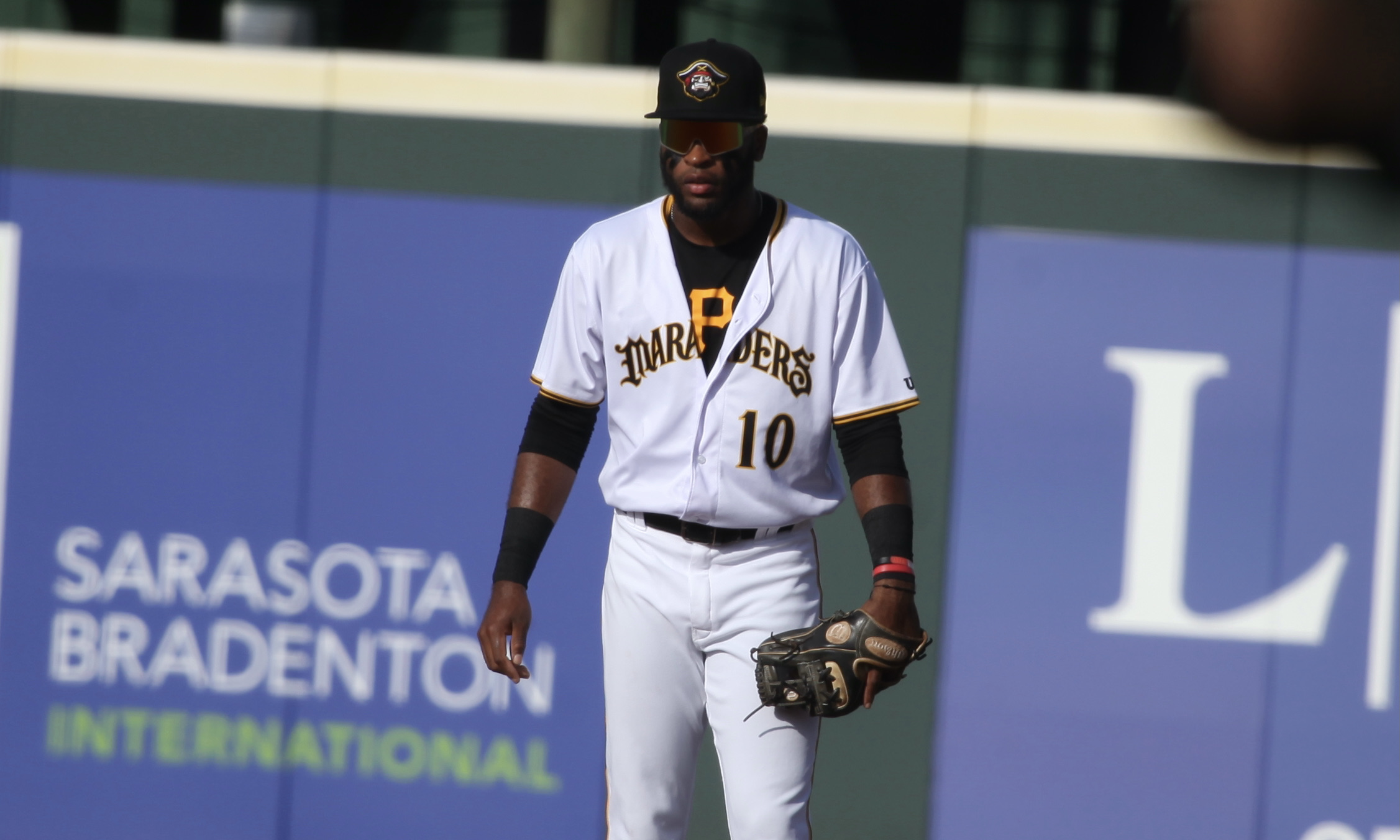 There were a plethora of minor league moves today around the Pittsburgh Pirates minor league system, so here’s a quick look at what went down today. Most of the moves affected the roster of the Greensboro Grasshoppers so we will start there.

Matt Gorski and Chase Murray were both placed on the injured list. Gorski was injured running the bases. He is batting .220/.299/.421 in 71 games this year, with 13 homers and 14 steals in 15 attempts. Murray has only played 23 games this year and he spent some time with Altoona. He was injured during Spring Training and didn’t debut until June 11th. He has a .723 OPS this season.

Alex Manasa and Grant Koch were both promoted to Altoona. The Curve must be short on players because neither Koch nor Manasa have been playing well this year. Manasa just had the odd jump from High-A to Triple-A to High-A, now to Double-A. Koch has a .192 average and nine homers in 52 games this year.

Yoyner Fajardo and Enmanuel Mejia were both promoted to Greensboro from Bradenton. Mejia hasn’t allowed an earned run this season in 26.1 innings over 21 appearances. Fajardo (pictured above) is hitting .309/.397/.471 in 31 games this year. He’s a career .319 hitter in the minors.

Drake Fellows was moved from the 7-day injured list to the 60-day, ending his season. It was a short year, marked by success in the FCL, followed by just one rough outing in Bradenton.

Indianapolis reliever Blake Weiman has also been placed on the injured list, but he’s down for seven days.

Ninth round pick Luke Brown made his pro debut in the FCL today. Here’s his player page