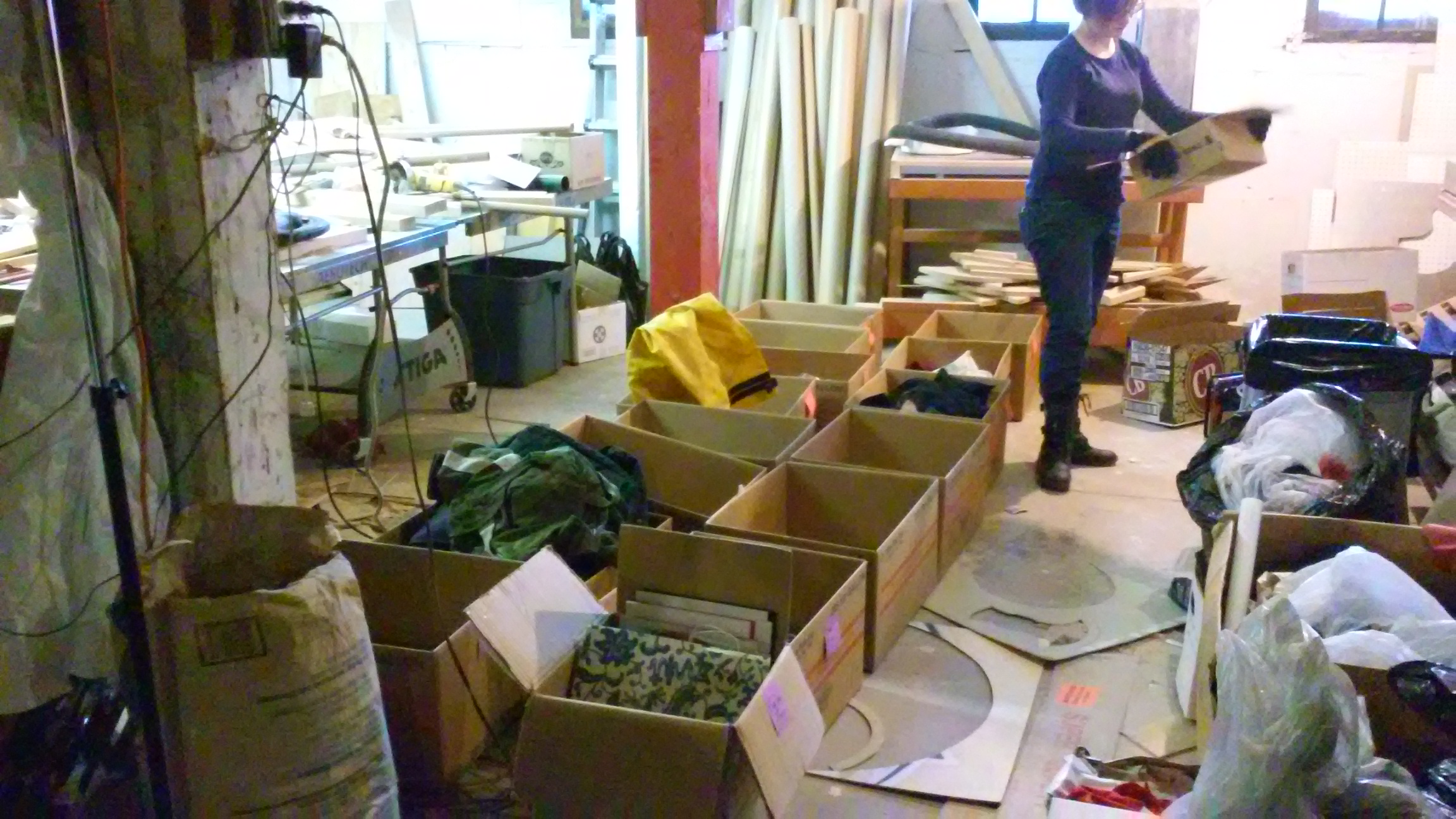 The Pirates’ situation with pitchers is much the same as with hitters.  They’ve got a legion of pitchers who might be fifth starters or middle relievers, but you can’t win just with players like that.  That in turn means you can’t fill your 40-man roster with them, or you miss the chance to add players who can be more than that.  So the Pirates have two months to sort through their pitchers and decide which ones to keep.

A lot of the battle here is recognizing that “intriguing” players like Chase De Jong and, as I mentioned yesterday, Michael Perez aren’t guys you should keep on the 40-man roster during the off-season.  There’s a cost to getting wildly over-obsessed with years of control, the way Neal Huntington did.  Players like this are always available during the off-season, usually on minor league deals.  You just have to be willing to let go of the ones you have and trust in your judgment to find similar, or even better, ones on the open market.  By the time you need to add them to the roster at the end of spring training, you’ve got players going on the 60-day injured list (Blake Cederlind and Jose Soriano being possible examples), freeing up 40-man spots.  The process for building depth works the same basic way as building a bullpen:  It’s a permanent work-in-progress.  I prefer to think this front office understands that, and that it’s why they were willing to deplete the bullpen the way they did at the deadline.

It’s pretty clear now that a lot of folks will get starts for the Pirates the rest of the way.  They may, for one thing, to go with a six-man rotation.  They’re also reportedly going to ramp down J.T. Brubaker’s workload.  He’s already thrown more than twice as many innings as last year, and he logged only 27.2 IP in the minors in 2019 due to injury.  In fact, considering his last start, maybe he should just be shut down.  They will want to get as many innings as they can for the newly returned Steven Brault, without undue risk.  The same no doubt will be true for Chad Kuhl once he returns from the COVID IL.  He’d gotten on a pretty good run before he tested positive.  But that leaves a bunch of guys.

Wil Crowe – We’re probably seeing the same thing the Nationals saw, which is why they reportedly didn’t mind parting with him:  He can’t pitch in the strike zone consistently without serious dinger danger.  He’ll probably be OK in games where he’s getting a lot of borderline strikes, but it’s doubtful that’ll happen enough.  The Pirates, though, will want to give him plenty of starts the rest of the way.

Bryse Wilson – He’ll no doubt be in the rotation the rest of the season.

Max Kranick – The partial perfect game was fun, but Kranick has thrown only 15.2 IP in AA and 26.1 in AAA.  He hasn’t pitched as badly since that first game as it seems.  Even including that first one, he’s been plagued by a .369 BABIP and 60% strand rate.  His ERA is 7.20, but his FIP is 4.16 and his xFIP is 5.53.  I really think his time in the majors has been useful.  At this point, he could stay with Indy until that season ends, then make a start or two for the Pirates and be in a position to compete for a spot next spring.

Miguel Yajure – I’m sure everybody, including the Pirates, wants to see him back.  Staying healthy will dictate what he can do, but the plan almost certainly is to get him enough AAA and ML time to enable him to compete for a rotation spot next spring.

Cody Ponce – I’ve been unenthused all along, especially about Ponce as a starter.  The Brewers have gotten exponentially better than they used to be at developing pitchers, and they moved him to the bullpen.  He seemed to fit Neal Huntington’s starter template, but I’m not sure the current front office sees him as more than a depth guy.  He’s been massacred by BABIP in the majors this year (.475), but he just hasn’t pitched well in AAA.

Dillon Peters – Peters is on the 40-man roster and has no options left.  He’s a struggling former prospect who was pitching pretty well in the Pacific Coast League when the Angels dfa’d him and sold him to the Pirates.  Prior to this year he’d had a very rough time in AAA and the majors.  It’d be pretty crazy to have him on the opening-day roster without seeing him some in the majors, and the Pirates did go to the trouble of acquiring him, so I assume he’ll get a shot at some point.  It might be in the bullpen, because it’s hard to see how they’ll find starts for him.

The only obvious keepers here are David Bednar, Chris Stratton and maybe Sam Howard, whose numbers probably got inflated through pitching at less than 100%.  The relief depth is actually not so deep now, after the team shed several major league relievers and one minor leaguer.  The Pirates aren’t going to find it easy to get through the last two months with the relievers they have left.  They also need to avoid the impulse to frag Bednar, Stratton and, once he’s healthy, Howard.

Chasen Shreve – I don’t think the Pirates need to know anything more about Shreve.  He has a long track record as a marginal reliever, not the type you carry all winter on the 40-man roster.  His ERA is a classic example of a misleading reliever ERA; he has a 5.74 xFIP, 5.1 BB/9 and 6.0 K/9.  He’s also allowed 13 walks and 13 hits in his last 13.2 IP.  Seeing whether they could remove him from the roster and re-sign him to a minor league deal would make sense.

Luis Oviedo – Yeah, he’s had a tough time, but before this year he’d never pitched above low A, and he’s emerged from Ciriacoville long enough this year to throw only 30.2 IP between AAA and the majors.  Oviedo is a good illustration of why the Rule 5 process does more harm than good, but the Pirates saw fit to carry it this far.  They might as well try to get him some real innings the rest of the way.

Duane Underwood, Jr. – Underwood’s been extremely frustrating.  He looks good at times, but not consistently.  There’s no harm in continuing to use him as the team is going to need a ton of relief innings the rest of the way.  He should be a candidate, though, to come off the roster after the season.

Nick Mears – Mears may have the swing-and-missiest stuff among all the relievers.  Control has been the issue, but he seems to be making progress with it this year.  He wasn’t very experienced when the Pirates signed him as an NDFA and he’s still thrown just over 80 pro innings.  The Pirates should get him on the mound as much as they can, even if it means a few meltdown innings.

Kyle Keller – Keller’s kinda similar to Mears; lots of Ks and walks.  Also gopher ball problems in the majors.  But he’s four years older and far more experienced.  Like Underwood, he might as well pitch a lot the rest of the way.

Shea Spitzbarth – Spitzbarth is a cool story, but there’s good reason to doubt his stuff will play in the majors.  His tiny ERA at Indy is the result of a .202 BABIP and 91% strand rate.  He seems more like a guy to bring up if they just need an arm, which is what already happened.

Hunter Stratton – At Altoona, Stratton had a breakout season (15.6 K/9).  He could be a candidate for a callup if there’s a shortage of arms, and he’s Rule 5-eligible.  He’s had trouble in his first few AAA appearances.

Tyler Bashlor – Bashlor’s always missed lots of bats in the minors, but he’s gotten into 56 games in the majors without much success.  It probably says something that he wasn’t claimed when the Pirates dfa’d him shortly after the season started.  I could only see him being called up in case of a shortage.

Joe Jacques – Jacques is interesting because he’s a submarining lefty and he’s made a lot of progress in a short time. 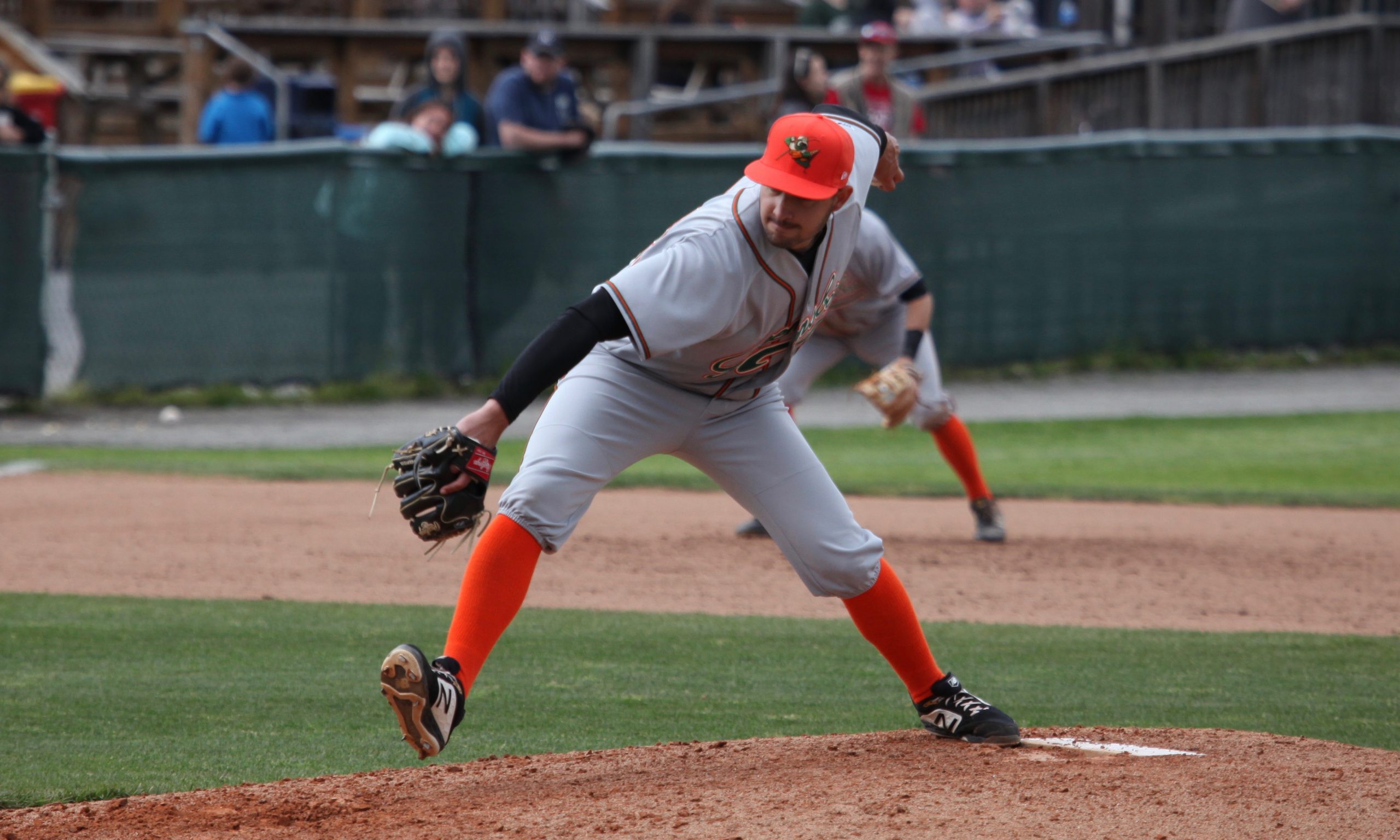 When he has a meltdown, he doesn’t do it halfway, which is why his ERA is bad.  Of the 17 earned runs he’s allowed, eight came in one outing.  He’s actually pitched well most of the time and has a 9.5 K/9.  And that’s despite skipping two levels.  It’s not totally implausible that the Pirates could call him up, as he’s R5-eligible, but the roster crunch they’re facing probably makes it more advisable just to hope they don’t lose him.