Matt Fraizer Gets Promoted to Altoona 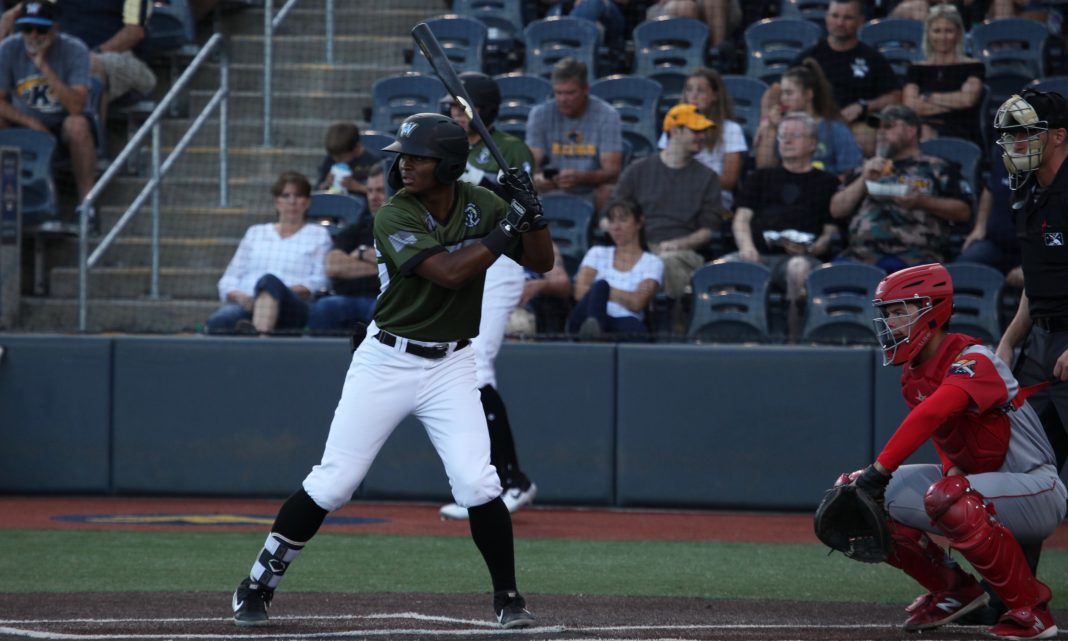 After Wednesday’s game in Greensboro, Pittsburgh Pirates prospect Matt Fraizer was informed that he has been promoted to Altoona.

Earlier today, Baseball America put him in their top 30 prospects.