Pirates Make a Group of Minor League Moves, Including Adding a New Pitcher 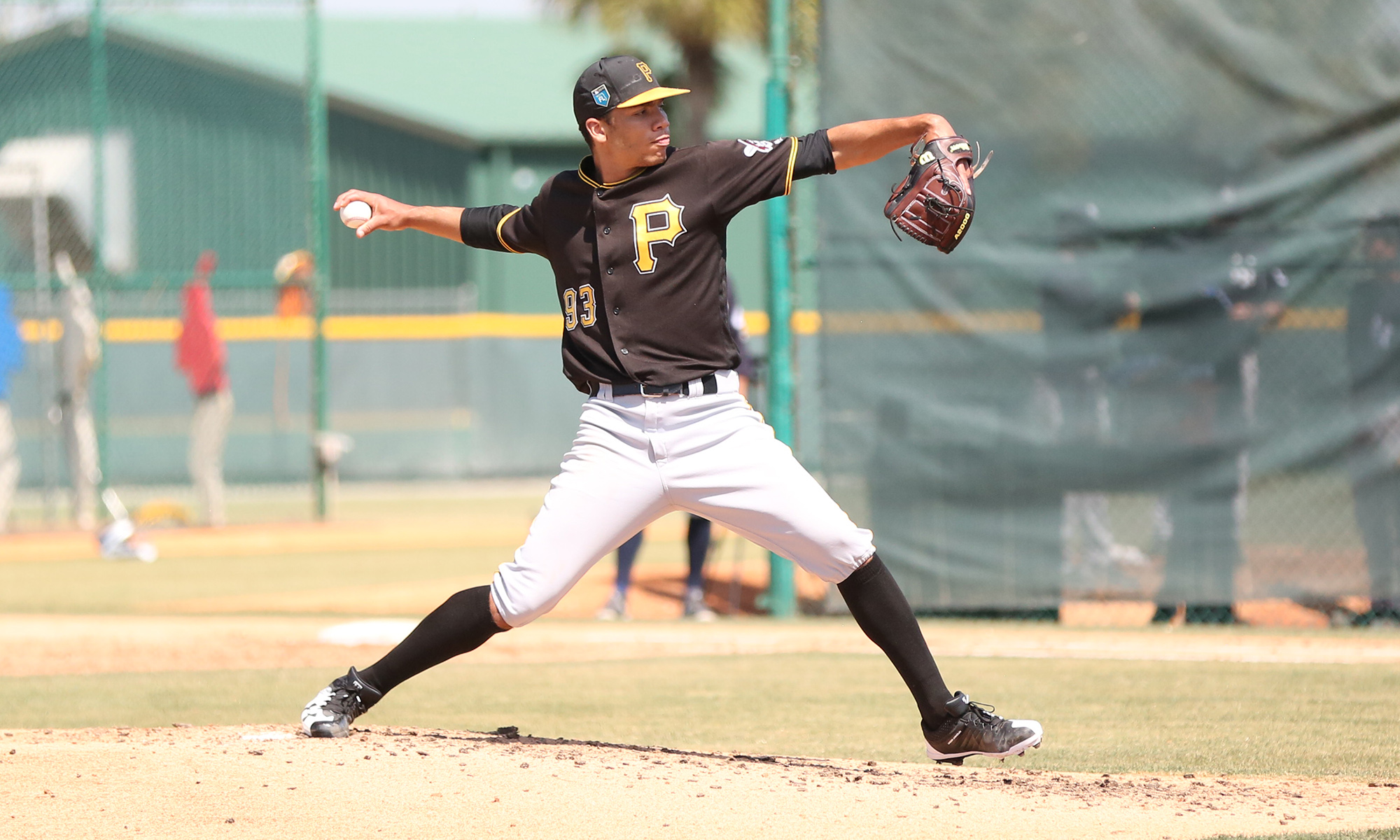 The Pittsburgh Pirates made a large group of moves at Indianapolis today to help fill in for all of the players who have joined the big league club recently. They also signed a new pitcher, who is already in uniform.

Keury Mella, a 28-year-old right-handed pitcher, was signed by the Pirates to a minor league deal and assigned to Indianapolis. He has played in the majors in each of the last five seasons, yet he still has prospect eligibility, falling short of the 31 games pitched/50.1 innings marks. He appeared with the 2017-19 Cincinnati Reds and 2020-21 Arizona Diamondbacks, throwing a total of 28.2 innings over 23 appearances, with a 7.22 ERA and a 2.02 WHIP. In 20 minor league games this season with the high-offense Reno Aces of whatever they call the Pacific Coast League now, he had a 4.34 ERA, a 1.35 WHIP and a 29:9 SO/BB ratio in 29 innings.

The Pirates also announced that Michael Chavis is active in Indianapolis, Tyler Bashlor has been activated from the injured list and Jared Oliva has rejoined Indianapolis and is active today. There was also news that the season is over for Jason Delay, who suffered a left knee injury.

Finally, newly acquired Anthony Banda will join the Pirates tomorrow. He was picked up off of waivers yesterday.