Payroll Implications for the Pirates After the Trade Deadline 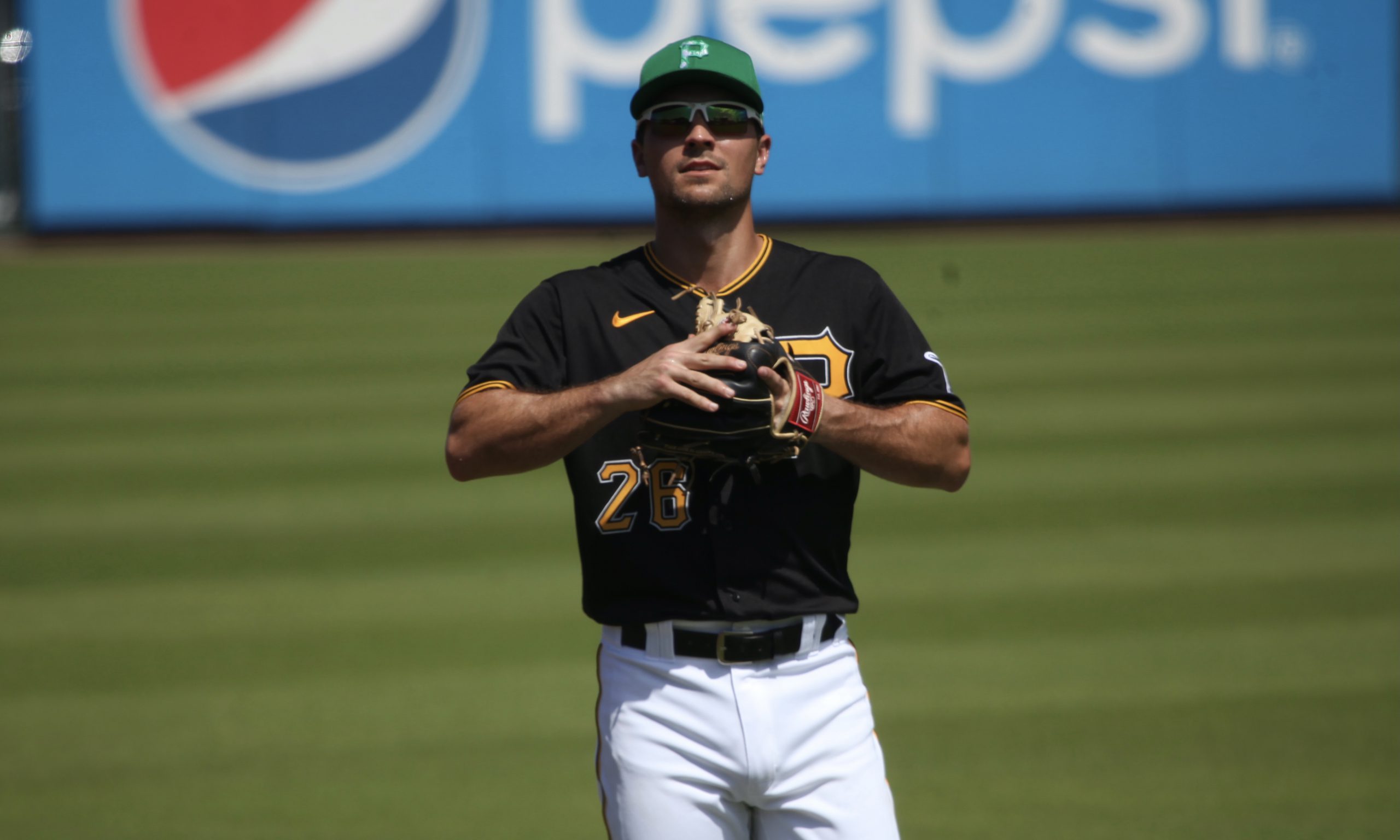 Wow, what a deadline!

For whatever reason—hope, change, action, etc.—many, many fans love transactions. For the better part of an entire week those desires were fulfilled, as we saw player movement daily, with deadline day itself bringing major names moving to new locations to cap it all off.

It was fun to follow along in general, but the Pittsburgh Pirates didn’t leave us wanting at all for action. The team started early, with reports of an Adam Frazier trade on Sunday, followed by a surprising trade of Clay Holmes on Monday, and capping off a busy three days with not one, but two Tyler Anderson trades on Tuesday. They kept quiet for the rest of the week until Friday, starting off with a whisper—Braeden Ogle—and going out with a bang, with trades of Richard Rodríguez and Austin Davis coming in well past the 4 pm deadline.

Six trades makes for quite an active deadline, and it certainly kept me busy updating my spreadsheets. While the payroll implications weren’t massive, there is still plenty to cover and relay.

When accounting for total payroll change after a trade, I not only like to factor in salary going out, but also salary coming in. This only makes sense, as the player going out isn’t the only one making a salary. Also, if players going out aren’t directly replaced by players coming in, I still account for the players that need called up in the place of the outgoing players. Again, this only makes sense, as the salary for the replacement is going to go up in the form of major league salary versus minor league salary as a callup in place of the outgoing player.

One more qualifier before I move on—while all pre-arbitration players have split salaries designated in their contract that pay different rates for major versus minor league time that vary depending on service, options, etc., I unfortunately do not have those amounts. While I would kill for the exact figures, I am forced to use established minimums in the Collective Bargaining Agreement in place of actuals when the actual is unknown. Basically, I have to use blanket salaries for everyone with an unreported major league salary and the same minor league rate for everyone, causing less of a change than what would actually exist.

I’ll try to explain it all as well as I can, but hopefully it’s not too hard to follow along. We’ll start with the first trade reported and work our way to the end:

Depending on what day you go with—I used through the 26th, the day the trade was official—Frazier’s remaining commitment was $1,595,161; however, the Pirates included cash considerations in the trade to get the player they were targeting in Tucupita Marcano. The Pirates paid down what it would take to get Frazier to the minimum for the Padres–$1,383,524 by my count—leaving payroll to drop only by the prorated minimum, or $211,637. In Frazier’s place, Rodolfo Castro was called up, netting that drop to zero, while Marcano took the minor league minimum spot that Castro was occupying, netting the bottom line to zero.

In what was probably the most surprising move of the deadline, Holmes was traded for two prospects. While neither occupied a space on the 40-man roster, I do want to take a minute to explain something about one of the prospects, Hoy Park.

If you look at the transaction page, you’ll see that Park was selected and outrighted in the span of a couple days earlier in the month. In theory, this would mean that his contract became guaranteed and he would still get paid at the minor league minimum for players with service time for the rest of the season; however, I don’t think that’s actually what happened here. The Yankees have been struggling with COVID cases, and they had placed six players on the COVID-Related IL before Park was selected. The rules for 2021 state that in the case of an outbreak, a player can be selected from the minors in place of a player on the COVID-IL and not be subject to waivers once they are returned, which wasn’t the case in 2020*. What the transaction page doesn’t ever show is Park being designated for assignment; he was simply outrighted. So, I am assuming that Park was never placed on waivers and was simply sent back to the minors—think about it, would the Pirates have rather given up Holmes for Park when they could have just claimed Park instead a few days earlier? While it is certainly possible he was being paid at the minimum of $93,000 and counting towards payroll after his outright assignment, I have no way of knowing that for sure in this special case, so I did not account for that in my numbers.

*As a quick aside, this is why Hunter Owen was designated for assignment and subject to waivers—Gregory Polanco was the only player placed on the COVID-Related IL, and there was no outbreak to account for.

Anyway, subtracting $241,129 for Holmes and replacing him with the minimum for Cody Ponce is all that needs accounted for here.

What a wild day Tuesday was while trying to keep track of what was going on with Anderson. First, he was starting, then he was scratched. Then he was traded, but then he wasn’t. Finally, the news became official into early Wednesday morning, complicating further still what day to mark the contract assignment from.

Like Holmes, Anderson brought in two players, neither of which played a part in payroll, so drop $900,538 in salary for Anderson while replacing him with Max Kranick at the prorated minimum.

Two things became obvious after the Ogle trade: Ben Cherington is infatuated with Abrahan Gutierrez as a prospect and Gutierrez was not the one that had whatever issues with his physical that derailed the original Anderson deal.

Either way, neither player was on the 40-man roster, so there are no payroll implications here.

Many fans were probably starting to wonder if the Pirates stopped at four trades, but we were met with one last blast, with two bullpen pieces going out almost one after the other.

Rodríguez was making $594,086 for the rest of the season, and he was replaced by Bryse Wilson on both the active roster and Reserve List, so the major league minimum for Wilson is the only offset here.

This was probably the most complicated to track for, while also the trade impacted the most by the issue of unknown splits described above.

Davis was only making $205,484 the rest of the season, but that was all but made up by Mitch Keller, who was recalled on Friday after Davis was traded. Michael Chavis then came in, replacing Keller in the minors but for one less day, which is why the difference is so small and weird looking.

After all of the accounting above, I had total payroll sitting at $50,556,283, with the total drop representing only about 2.28% of total payroll.

While it may be difficult with no more trades allowed, it will be interesting to watch if the team can stay above the $50 million threshold for the rest of the season.