Pirates Trade Clay Holmes to Yankees for a Pair of Prospects 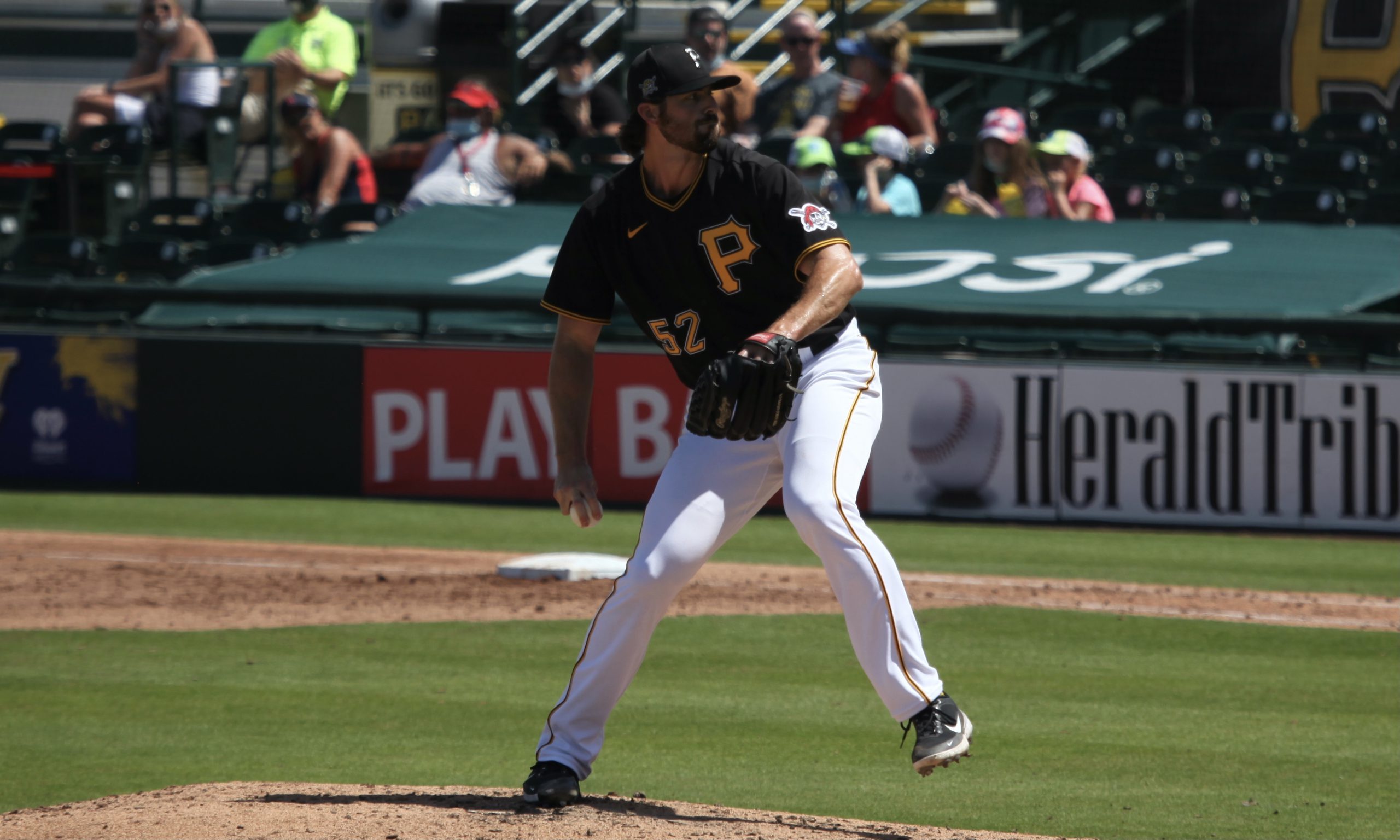 The @Yankees announced today that they have acquired RHP Clay Holmes from the Pittsburgh Pirates in exchange for INF Diego Castillo and INF Hoy Park.

The prospects coming back are both on the outside of the top 30 prospect lists for the Yankees from MLB Pipeline and Baseball America, so the Pirates didn’t get a huge return here, but one shouldn’t have been expected for a reliever like Holmes, even if there is potential upside. Hoy-Jun Park is 25 years old and he has one game of big league experience. He was hitting well this year in Triple-A though, with a .327/.475/.567 slash line in 48 games. He received a $1M bonus to sign, but hasn’t been a top 30 prospect for the Yankees since 2016 when he topped out at #25 in their system. He has split his minor league time between shortstop and second base, with some games elsewhere as well. I’ve seen his name written has Hoy Park, Hoy Jun Park and Hoy-Jun Park, so I guess we will soon we what is preferred.

Diego Castillo is putting up an .850 OPS at Double-A this year at 23 years old (24 in October), but he also reaches minor league free agency at the end of this season, so he might not be around long. This season performance is well above anything he has done since he had a strong rookie season in 2015 in the DSL. He has been playing shortstop, third base and second base this season. He made the top 30 for BA once back in 2018 (27th) and they called him a defensive-minded middle infielder in the majors if everything comes together.

Fangraphs ranks Castillo 21st for the Yankees and Park 30th, though they just updated their rankings and the other two are older rankings.