About Those “Wonky Stat Lines” at Bradenton . . . 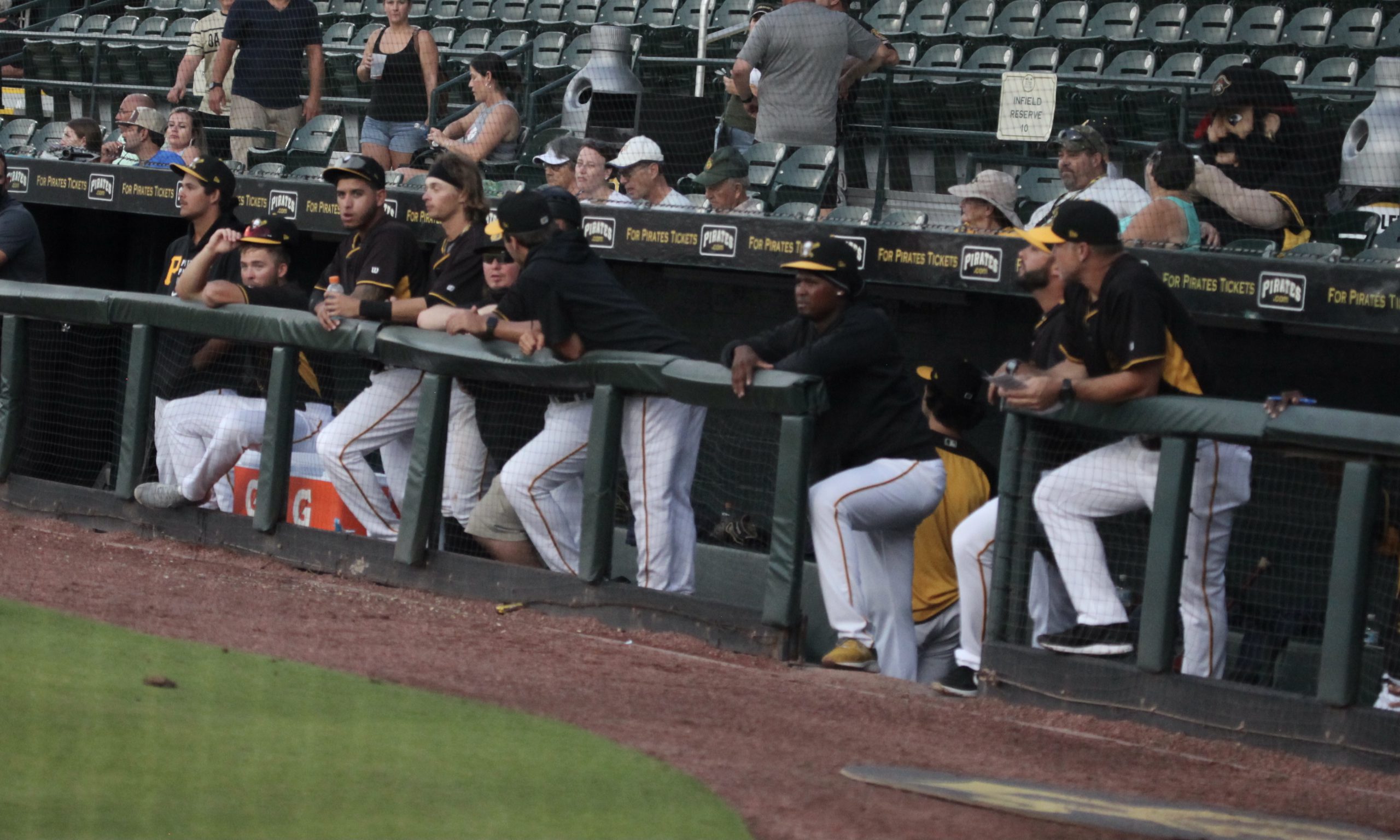 Baseball America had an interesting bit of news:  The Low-A Southeast League is adjusting its automated strike zone.  According to BA:

The change follows negative feedback from players; apparently there’s some process where they’re able to register disagreement with the robo calls.

As BA notes, there’s been a huge increase in offense in what used to be called the Florida State League, which MLB decided wasn’t sufficiently corporate-sounding.  Of course, there’s no way to do a direct comparison because the league was High-A back in 2019.  Still, things shouldn’t be all that different.

You can parse the nature of the changes to try to reason through how they’d increase walks, strikeouts and homers all at the same time.  Forcing pitchers to work more up and down, as opposed to side to side, seems likely to me to reduce contact while still leaving a risk of gopher balls.  That seems to have been the result, anyway.  The bottom line for Pirate fans following all those prospects at Bradenton is that the results were seeing so far are probably even more anomalous than we supposed, so we may not be learning a great deal about these players just yet.  Although I’m all the more convinced that Endy Rodriguez (274/356/466) is damn good.

I guess one possible conclusion from this is that it’s a good thing MLB experimented with it in the low minors rather than risk a radical change in the majors.  (Of course, MLB managed that anyway with the mid-season about-face on sticky stuff.)  Then again, these are 20-22 year old guys trying to make progress at a critical stage of their careers.  But they don’t drive much revenue now, so who cares, right Rob?