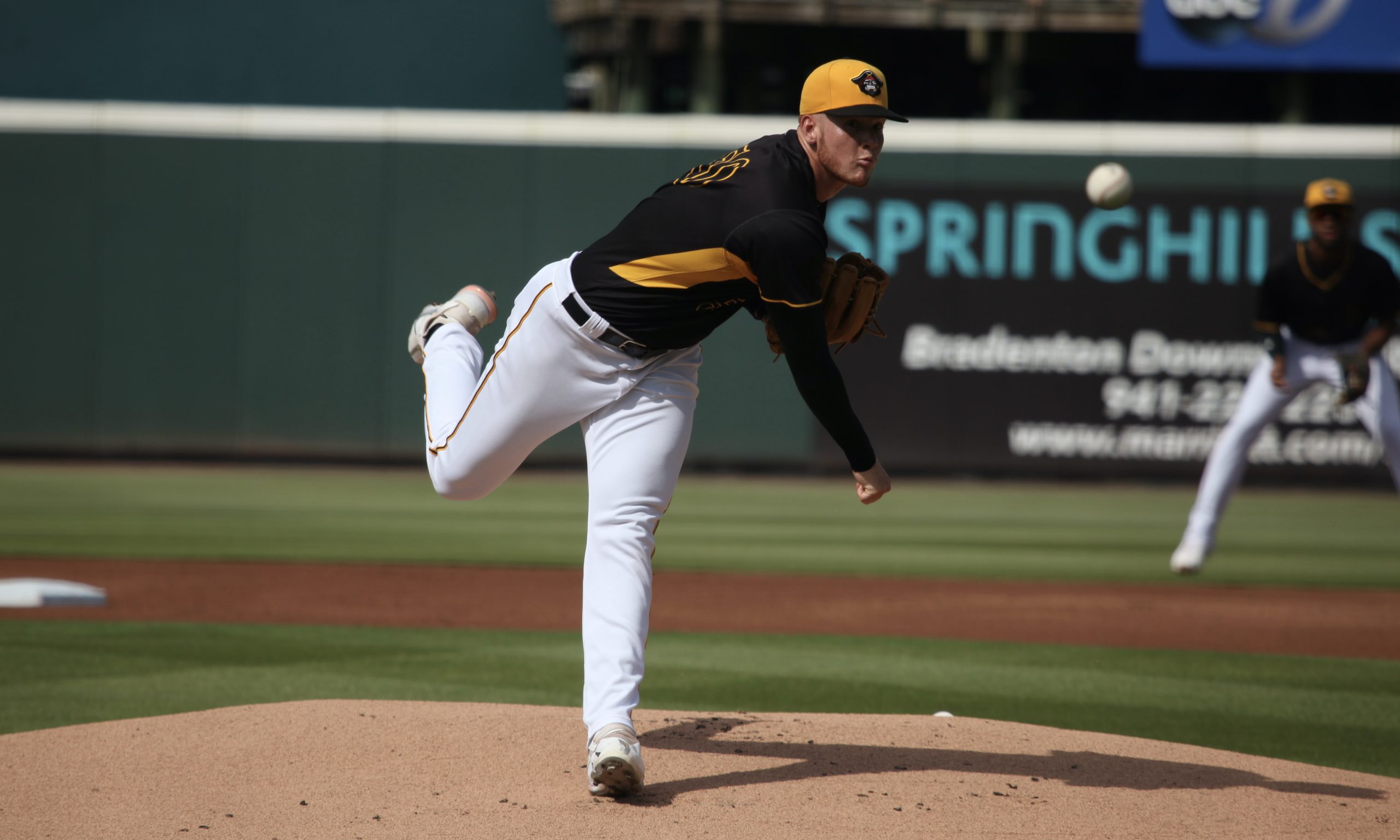 The Pittsburgh Pirates have promoted right-handed pitching prospect Santiago Florez to High-A Greensboro, according to the Marauders on Twitter.

The Pirates also made a few promotions to Bradenton, per our own John Dreker:

Pirates have promoted outfielder Jack Herman to Bradenton after he spent two weeks in the FCL and time in Extended ST. They also sent Bradenton outfielder Sergio Campana to the FCL after he made the jump from the DSL to Low-A to start this season. He's still just 19 years old

Jack Herman goes to Bradenton, and Sergio Campana goes to the FCL. Herman was in High-A briefly this year, but looked overmatched, striking out almost half the time. He’ll get another shot at the lower A-ball level after getting some work at Pirate City. Campana looked overmatched in his time with Bradenton, and I’d expect him to finish his year in the FCL.

There could be more moves stemming from these, so check back for updates.