First Pitch: The Pirates Found a Way to Get Four First Round Talents in the 2021 Draft

You’ll have to excuse me. My TemPad appears to be malfunctioning.

See, I traveled to the year 2026 to see if the Pirates had won their first World Series in 45 years.

They won their third World Series in a row.

I was so ecstatic to tell you guys about the news that I must have gone back too far in time.

The Pirates took a college catcher on day one to save money for some highly rated prep players on day two, and a lot of people seem pretty optimistic about the presence of a plan from the new General Manager in his second draft with the team.

Unfortunately, I have some bad news for you guys living in 2009 thinking this is the part of the plan that will get the Pirates back to the playoffs. There’s a warning about the strategy you just saw. 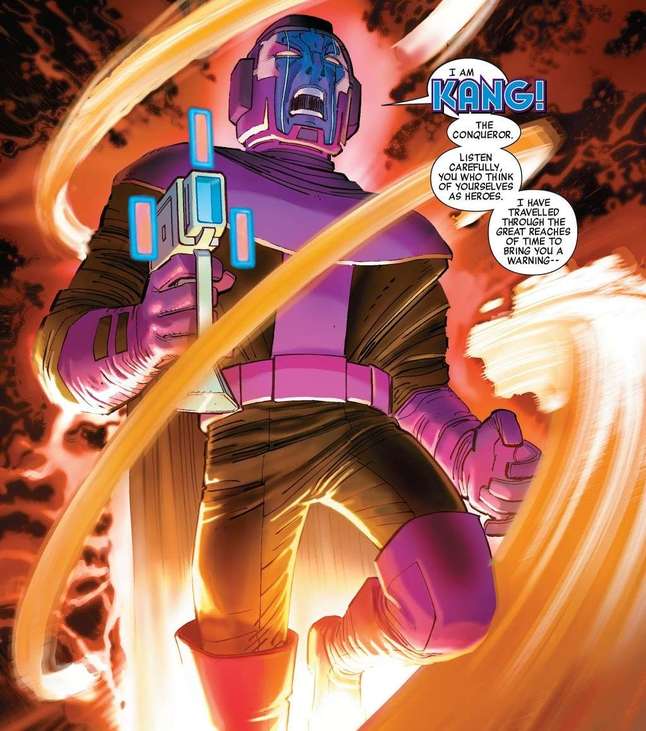 It appears my TemPad was working properly.

The Pirates did draft a college catcher on day one to save money for some highly rated prep players on day two, and a lot of people seem pretty optimistic about the presence of a plan from the new General Manager in his second draft with the team.

Time is just a flat circle.

Fortunately, we already know that a lot has changed in the Pirates’ organization from 2009 to 2021.

The scouting department has been overhauled since that draft, almost immediately after that draft, and continuously improved.

The hope is that the player development system will see the right changes to get better MLB results than the Pirates saw from their top prospects over the last half-decade.

In my trip to 2026, the player development system saw the right changes.

Henry Davis was the second coming of Buster Posey.

Anthony Solometo was getting comps to a young Madison Bumgarner.

Bubba Chandler was the Pirates’ two-way player (a new roster designation in 2026 after the rise in two-way players following the success of Shohei Ohtani), hitting home runs when it wasn’t his day to pitch in the rotation.

Nick Gonzales was winning batting titles at second base, and the Pirates had an impact player at shortstop in Liover Peguero.

Ke’Bryan Hayes had been signed to a massive long-term deal to be a Pirate for life.

John Nogowski was the first active player to be inducted into the Hall of Fame, after everyone agreed to just not tell him that he wasn’t supposed to be Jose Bautista 2.0.

I’m sorry to tell you that, due to me revealing all of this, the Time Variance Authority has purged that timeline into the void.

So, here we are, back to square one, wondering what this particular version of “Catcher and the Prep Players” will yield, with the future of this timeline yet to be written.

One thing we don’t have to worry about is whether they will sign. I’d say it’s a 99% chance the Pirates will sign their entire draft class.

The Pirates had the first overall pick, and drafted a guy that Baseball America ranked as the fourth best prospect in this draft.

They likely had an agreement with Louisville catcher Henry Davis in place before announcing him.

From there, they would have asked for the signing prices from the top remaining Day Two players.

Enter the important job of the local area scouts who spent so much time following these players, to the point of knowing whether they’d be realistic to acquire.

With their second pick, at 37th overall, the Pirates added Baseball America’s 28th best prospect, left-hander Anthony Solometo. The slot-price for this pick is just under $2 million.

The third pick saw them take BA’s number 32 prospect, Lonnie White Jr., who had a commitment to Penn State to play baseball and football. The slot price is just over $1 million.

The fourth pick had them taking Bubba Chandler, the 20th ranked prospect in the draft by BA. The slot price was just under $900,000.

That’s almost $4 million for these three players, giving them each an average of $1.3 million, if split evenly. The only issue with that is these guys are likely signing for more than $4 million combined. Chandler might even get $3 million on his own.

I would venture a guess that Davis will bring $1-2 million in savings for that trio.

The Pirates took college seniors with three picks on day two, and the combined slot totals are $899,700. I would guess that at least $700,000 of that will go toward the over-slot picks. The Pirates might get some additional savings from their college juniors to bring that number closer to a million.

Then, they have a little over $700,000 that they can spend over their total bonus pool, incurring a 75% tax on the overage, but not losing any future draft picks in the process.

The combination of everything could give them $6.4-7.7 million total to spend on those three prep players.

The Pirates might even have room left over for a Max Kranick or Michael Burrows type pick in the 11th round on day three, getting a prep player who would sign for a few hundred thousand over-slot.

You can expect the Pirates to sign everyone they drafted. They knew coming into today what they had left over from Davis. They knew the price of each player. I wouldn’t be surprised if they took Solometo and White, knowing that Chandler would be there for them in the third round, as they were one of very few teams who could afford his price.

Considering Chandler was already armed with black and gold confetti, and a Pirates hat, and was calling himself a member of the Pirates on TV, and yelling out “Go Pirates!” like Michael Scott, and has since updated all of his social media accounts to say he plays for the Pirates, and…

…well, you don’t need a time machine to know that Bubba Chandler is signing with the Pirates.

So, you have to get creative, as Ben Cherington did with this draft.

The Pirates had the number one overall pick in a year when there wasn’t a massive difference between the best overall players and the sixth or seventh best players.

If you’re going with a true “Best Available” strategy, then you take the best person at number one.

For me, that would have been Jordan Lawlar, although I’m sure many of you had different versions of the best available player. There was no consensus, and still isn’t.

In football terms, they traded down three spots at the top of the draft in order to turn their two second round picks, and their third round pick all into first-rounders.

They might even be able to get an additional third-round talent in the 11th round tomorrow from the strategy.

Now, we’ll wait and see if the top four guys live up to their first-round talents.

Between this draft and the upcoming trade deadline, I wouldn’t be surprised to see the Pirates with the top farm system in baseball by the end of the season.

What grade do you give the Pirates 2021 draft? Leave your thoughts in the comments below, along with day three predictions.

**Top Available Players Going Into Day Two of the Draft