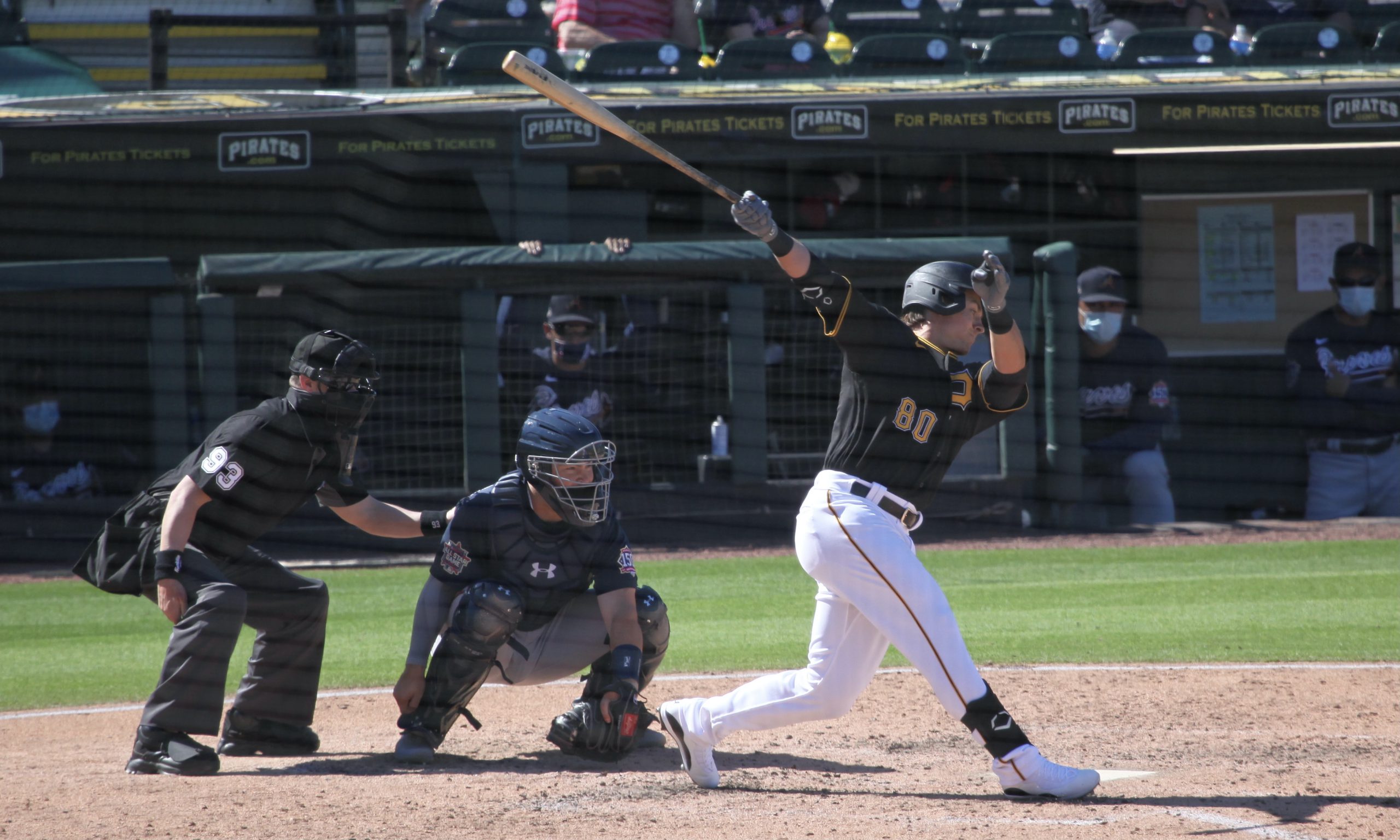 With the full-season minor league teams having every Monday off this year, we get to do weekly recaps based on the action from Tuesday to Sunday each week. The FCL teams played just four games last week, so no batters played enough to qualify for this article, but we do have two pitchers below. We will start including the hitters next week. Below you’ll find a list of the top hitters and pitchers for the Pittsburgh Pirates over the last week. The batters are sorted by OPS and they each had at least 20 plate appearances last week. The pitchers are sorted by ERA and they pitched at least four innings.