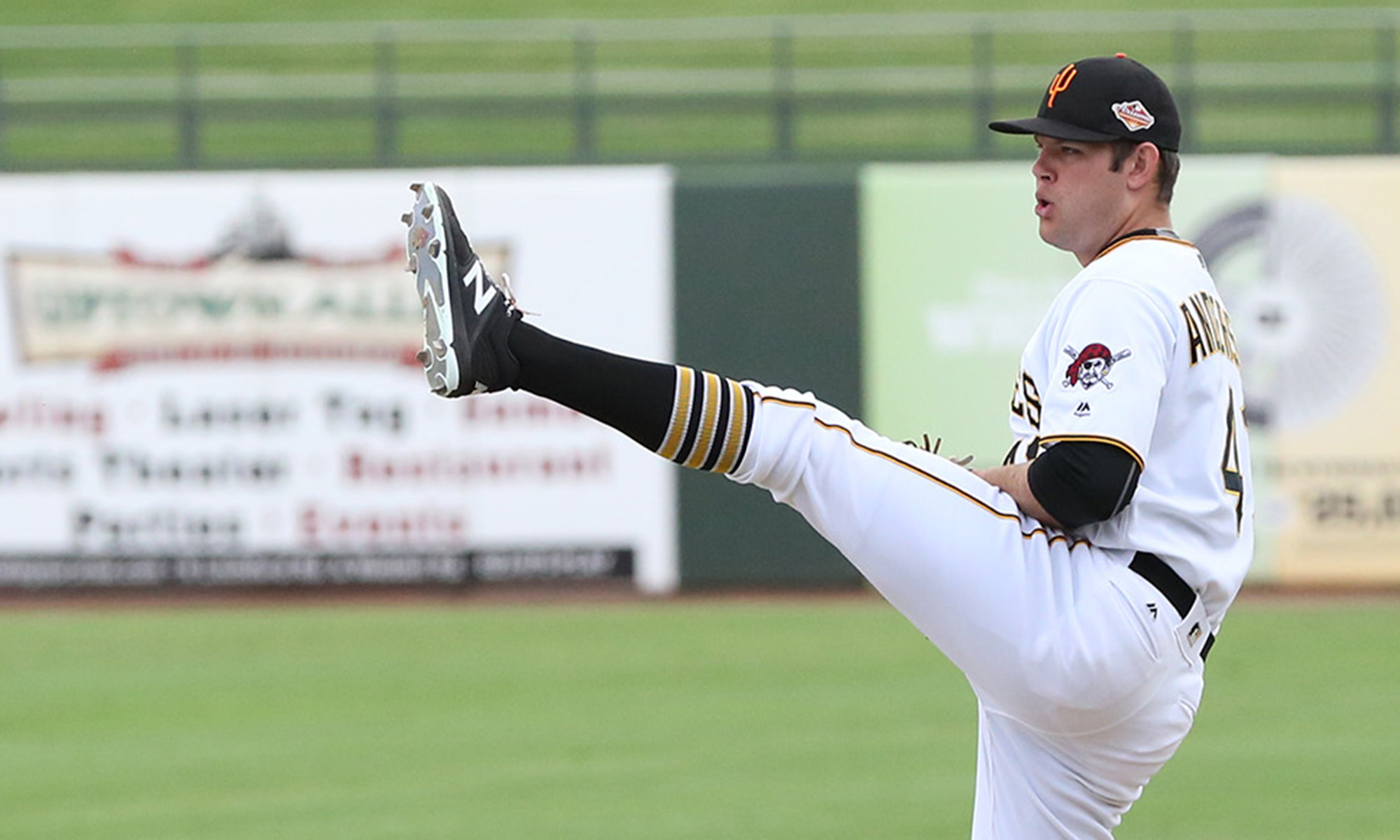 The Pittsburgh Pirates have signed right-handed pitcher Tanner Anderson to a minor league deal. He was a 20th round draft pick of the Pirates in 2015, who made it to the majors in 2018, before being traded to the Oakland A’s after the season. Anderson was released by the A’s three weeks ago.