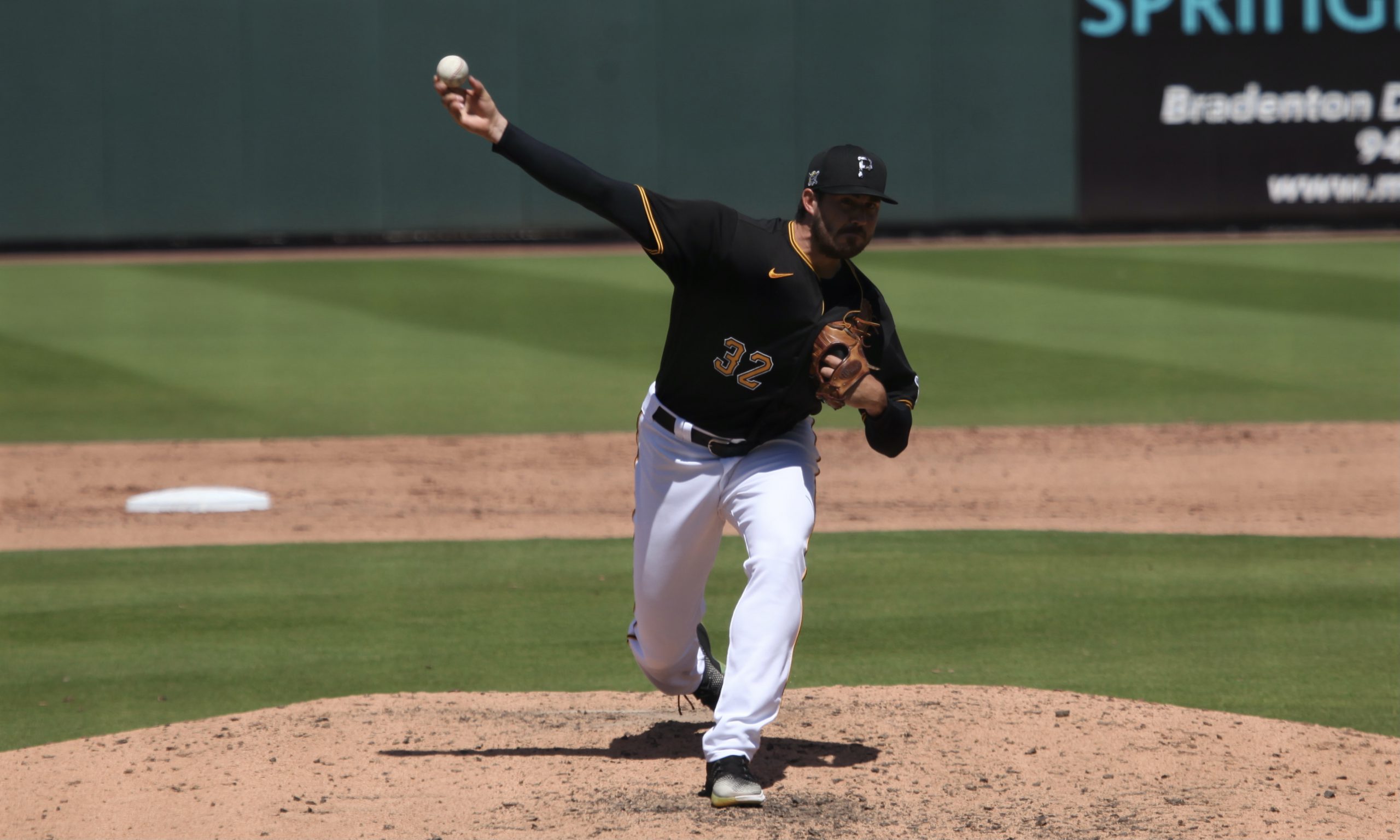 The Pittsburgh Pirates have acquired 28-year-old first baseman John Nogowski from the St Louis Cardinals for cash considerations. Nogowski was designated for assignment on June 28th. To make room on the 40-man roster, Geoff Hartlieb has been designated for assignment. They will need to make a move to make room on the 26-man roster when Nogowski joins the team. The Pirates also placed Ka’ai Tom on the injured list with a lower back strain and recalled relief pitcher Kyle Keller to take his place.

Hartlieb allowed four runs in 4.2 innings with the Pirates this season.