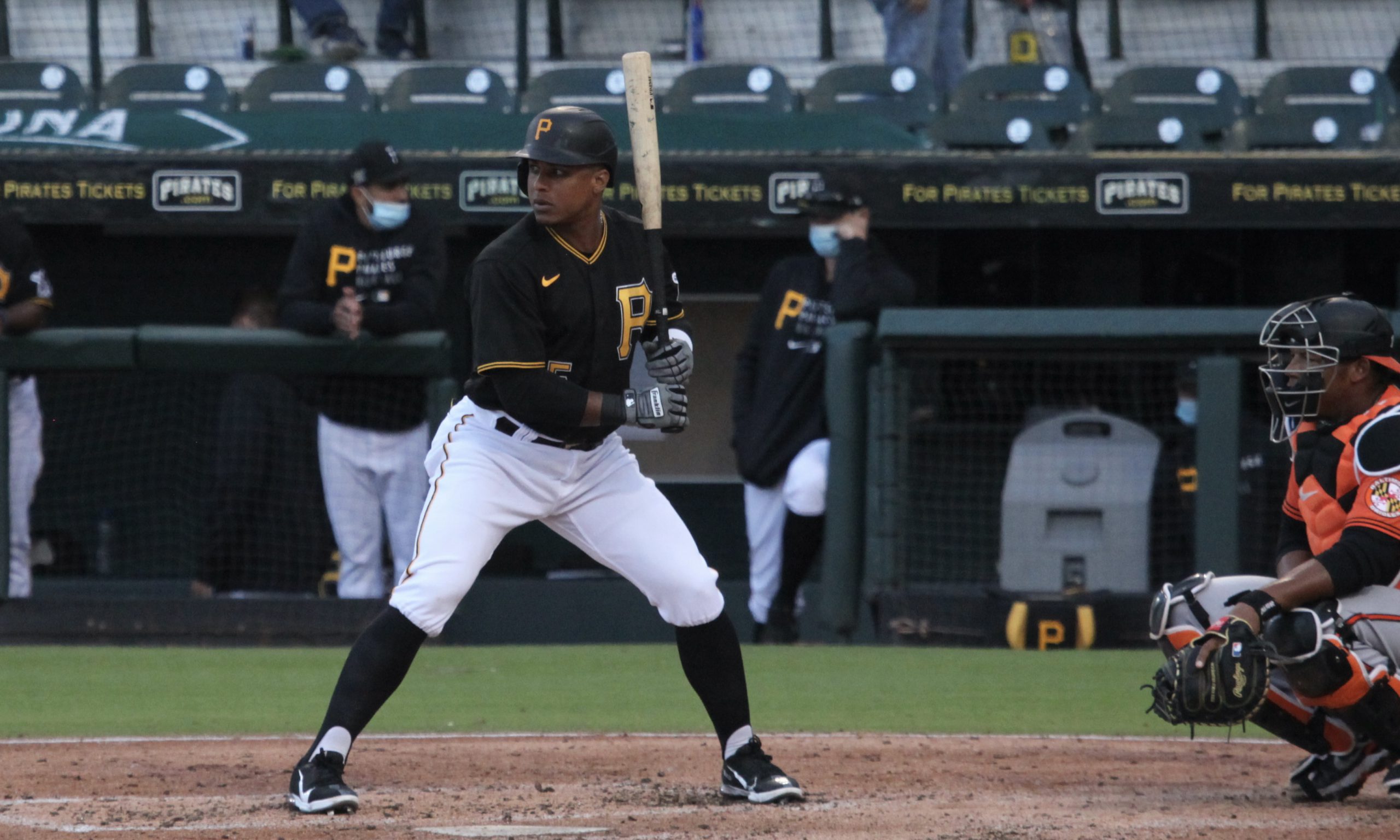 Cahill has already been out 20 days due to a left calf strain and he just started running a few days ago, so it was going to be some time before he returned to the team prior to this move to the 60-day injured list.