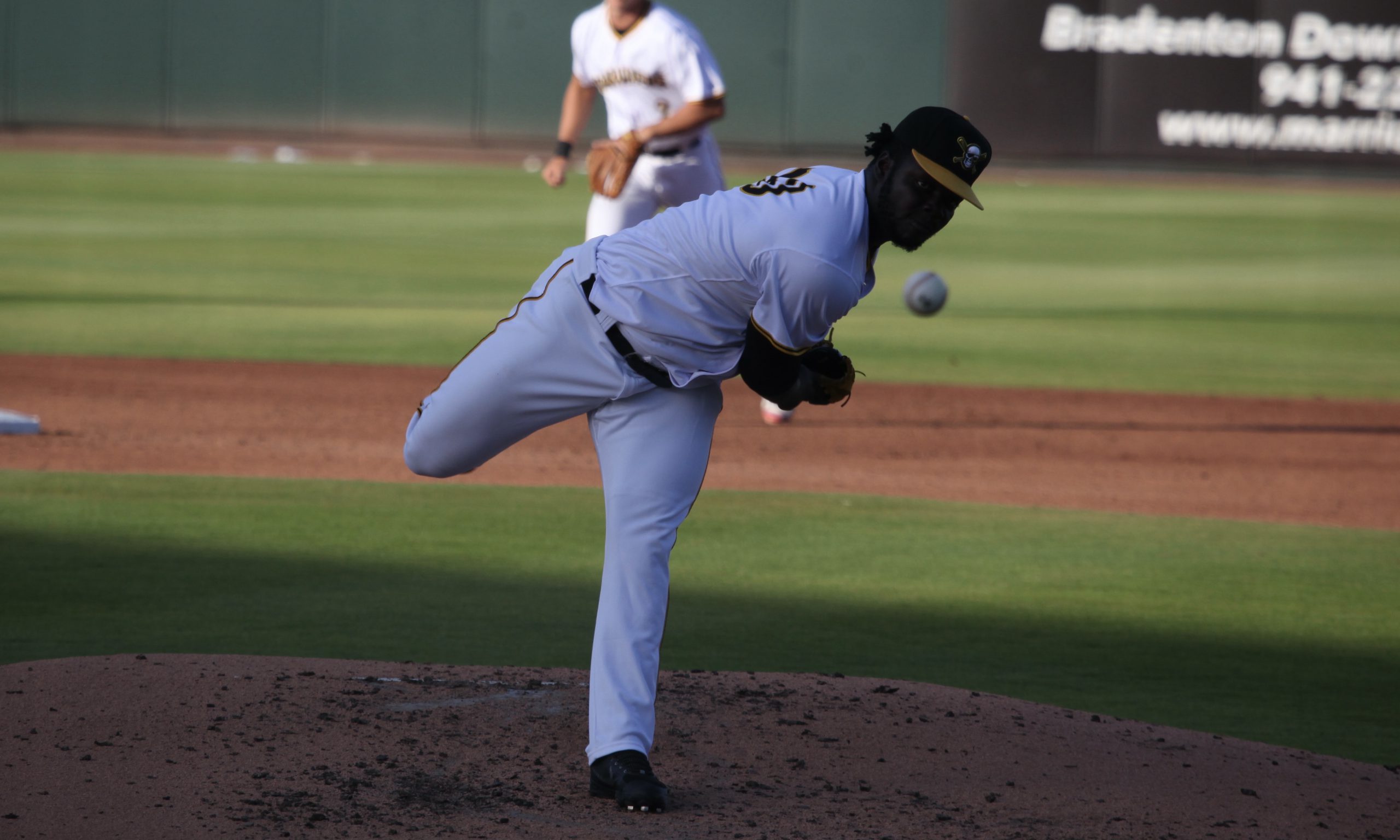 Two quick notes here from Monday morning. Before I get into them, I’ll also note that the Gulf Coast League turned Florida Complex League just got under way today at noon. We will post the Prospect Watch article when those games are both completed. They are the only games in the minors today for the Pittsburgh Pirates. We will also have team previews for each club in the next 2-3 days.

Eddy Yean was named as the Pitcher of the Week for the former Florida State League (I’m basically refusing to learn the new names, especially since there are reports out there that they will have corporate names for the leagues in the future). Yean pitched for the Bradenton Marauders on Friday and he went six innings with one hit, no walks and nine strikeouts. Despite a solid strikeout rate, he was struggling before that performance. He currently has a 5.72 ERA in 28.2 innings, with a 15/33 BB/SO ratio and a 1.38 WHIP.

Baseball America updated their top 100 prospects list on Monday morning and Roansy Contreras has moved onto the back-end of the list, starting off in the 99th spot. This wasn’t a total re-rank by BA, as most players just moved up due to two new openings on the list. The Pirates still have five prospects on the list with Ke’Bryan Hayes recently dropping off. Besides Contreras, they also have Oneil Cruz 38th, Nick Gonzales 39th, Quinn Priester 58th and Liover Peguero 87th. All of them moved up two spots. Contreras has a 2.00 ERA in 45 innings over eight starts, with an 0.84 WHIP and 64 strikeouts.