Clearing Space on the 40-Man Roster 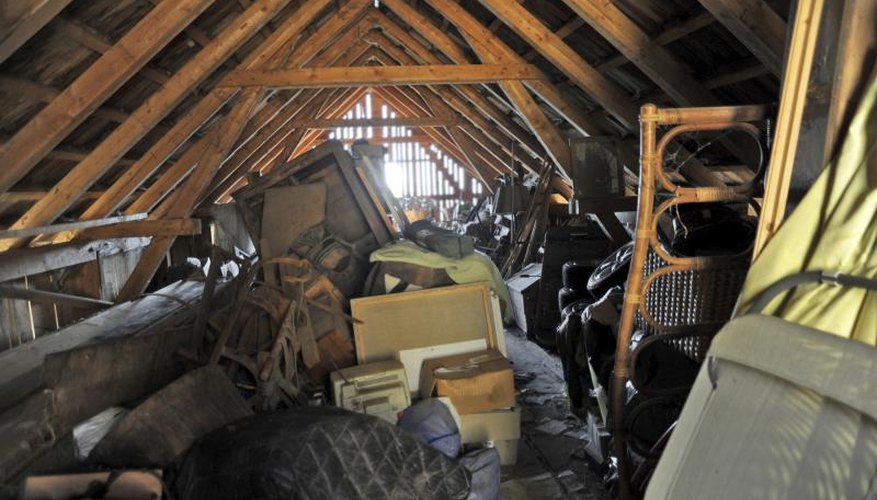 Recently, Ethan Hullihen and I each wrote about different aspects of the Pirates’ coming 40-man roster crunch.  I want to cover a third one here, specifically, the players the Pirates could remove from the roster, or in a couple of cases allow to leave through free agency.

The big limitation on the Pirates’ ability to clear roster space is definitely not the players currently on it.  As you all know, this is a bad roster.  No, the real limitation is the fact that the Pirates need to field an active roster of 26 players next year.

As I wrote earlier, though, the Pirates could be looking at an extensive talent drain if they don’t protect quite a few players.  I know one popular response is, “Teams won’t take this guy or that because he’s not ready for the majors, or isn’t the type of player who goes in the Rule 5 draft.”  I think those notions are based on an environment that’s changed a lot.

The conventional wisdom going into the 2020 draft was that it’d be quieter than usual due to the inability to scout during the plague season.  It didn’t work out that way.  In 2018, teams selected 14 players in the major league phase of the draft.  In 2019, the number was 11.  In 2020?  Eighteen.

I think there were several reasons for this.  One is that teams are trying hard, for a variety of reasons, to get younger.  Another may have been the revenue loss in 2020, making veteran players less attractive.  A third is the number of teams that go into each season with no chance of contending.  It’s not terribly hard to carry a Rule 5 player if you expect to lose 90+ games.

The question the Pirates should be asking is whether it’s better to give up a player with a non-zero chance of contributing to the next winning team in Pittsburgh, or a player who has no chance of doing so but who can hold down a roster spot for a year.  Then they should ask what they need to do now to be sure they’ll have 26 players as nearly ready as possible.

I think the problem becomes pretty stark when you look at the current roster and identify players who just aren’t likely to help the team.  It’s a lot.

Tyler Anderson, LHP — Hard to say whether he’ll be traded.  If he’s not, I can’t see the Pirates paying to extend him.

Trevor Cahill, RHP — I suspect the expectation all along, on both sides, was that Cahill would try to pitch his way elsewhere by the deadline.  That obviously hasn’t worked out.  Remember how nobody seemed to care whether Lonnie Chisenhall was ever coming back?  I’m getting that feeling about Cahill.

Kyle Crick, RHP — Yeah, he’s allowed only seven hits in 20.1 IP, but Crick gives me heartburn.  That’s probably because he’s either walked or hit 19 batters.  (I’m writing this after Saturday’s game.)  Obviously, the Pirates aren’t going to non-tender him or anything, but they might trade him.  Considering what a dumpster fire some teams’ (Braves, Angels, Phillies, Cards) bullpens have been, apart from the fact that most teams could use another reliever or two, Crick should be a logical trade target.  I just find it hard to think anybody will give up much for a guy who makes me so nervous.

Austin Davis, LHP — The Pirates haven’t seen much of Davis yet, so it’s hard to know what to think.  At 28, he’s not a prospect, but he’s yet to show he’s a major leaguer.  He’ll probably get more chances in the majors this year, so it’s just a question of what he does from here on out.

Chase De Jong, RHP — It says something that De Jong is in the majors now and Cody Ponce isn’t, when Ponce was already on the roster and De Jong had to be added.  On the other hand, Ponce has an option left and De Jong doesn’t, and neither profiles as more than a depth guy.  I’d guess De Jong will be gone.

Geoff Hartlieb, RHP — Before being sent down for Max Kranick, Hartlieb spent two weeks on the active roster this year while pitching only three gamees, including one 11-day stretch without pitching at all.  The lack of usage makes it clear that the Pirates don’t need a nine-man bullpen, especially when you consider that Duane Underwood, Jr., has also seen very little action lately.  More personal to Hartlieb, that’s a striking lack of confidence in a guy who made 50 major league appearances before this year.  What purpose is served by him wasting away in Ciriacoville?

Kyle Keller, RHP — Keller is one of several lottery-ticket relievers on the roster with swing-and-miss stuff but a rough track record.  These aren’t young guys, either; Keller is 28, Hartlieb 27.  At some point you have to make a call; if you add in the next guy and Blake Cederlind, that’s 10% of the roster.  It is encouraging that Keller has walked two and fanned 27 in AAA, so you could make an argument that he should stay, along with Cederlind.

Cody Ponce, RHP — See De Jong comments.  I’m not real impressed with Ponce, but there’s the option.  On the other hand, their starting depth at a minimum next year should include J.T. Brubaker, Steven Brault, Chad Kuhl, Mitch Keller, Wil Crowe, Miguel Yajure, Max Kranick and Roansy Contreras, and they should try during the off-season to add to that.  So they don’t necessarily need Ponce or De Jong.

Richard Rodriguez, RHP — It’s not a given that Rodriguez will get traded.    I don’t think Ben Cherington will do it unless he gets an offer he likes.

Chasen Shreve, LHP — He’s gotten good results for the Pirates so far, but Shreve has been around a long time and he is who he is, which is not the sort of reliever you lock up.

José Soriano, RHP — The Pirates apparently hope to keep Soriano; if you were at his first game back, it wouldn’t be hard to understand.  But it’ll be a tough decision when they’re faced with roster decisions in the fall.

Duane Underwood, Jr., RHP — It’s not easy to see the Pirates’ plan for Underwood.  He pitched just once between June 10-23.  He has good stuff, but they seem to want him as a multi-inning reliever and he seems to have a bad inning most times he tries to throw more than one.  There’s also the problem of him allowing 10 of 13 inherited runners to score.

Michael Perez, C — There’s no reason to keep Perez on the roster.  He’s indistinguishable from 10,000 other AAAA catchers; the Pirates just need to sign a couple of those guys to minor league deals, then add one to the 40-man roster after Blake Cederlind and/or Soriano has been placed on the 60-day IL.

Erik Gonzalez, UT — You didn’t think I was going to skip over Gonzalez, did you?  The Pirates’ obsession with him remains inexplicable.  Out of 422 players in MLB with 50+ plate appearances, he ranks 398th in fWAR.  His OPS+ this year is 54 and, if you check his statcast data, there’s zero reason for optimism.  He ranks near the bottom in chase rate and everything related to hitting the ball hard, and hits almost everything on the ground.  He’s also not the gold glove-level defender the Pirates seem to think; according to both statcast and UZR, he’s good at third but only about average at short.  In short, the obsession is getting to a QAnon level of fantasy.  Why is it that, when you hear a guy can “play a lot of positions,” one of those positions is never hitter?

Cole Tucker, SS — The Pirates have made it clear they don’t think Tucker will be a major league shortstop.  They need to call him up in the very near future, give him a last chance to show he belongs in the majors, and if it doesn’t work, move on.

Phillip Evans, UT — Evans hits the ball hard a lot, but the results haven’t been there.  Maybe they’ll start falling in more often as the season goes along.  He certainly has more upside than Gonzalez.

Ben Gamel, OF — Gamel hasn’t been impressive with the Pirates, with just a .638 OPS as I write this.  He’ll turn 30 next June, so it’s not like there’s any undiscovered upside left.  The team really should go into the off-season with the idea of completely rebuilding the outfield, apart from Bryan Reynolds.

Jared Oliva, OF — Oliva had a rough time in spring training and hasn’t done much in very limited time so far in AAA.  Given the dismal outfield situation, he’s worth hanging onto, but it’d help if he’d do well over the remainder of the season.

Ka’ai Tom, OF — This is another mystery.  Rule 5 guys typically fall into two categories:  players with upside you put up with so you can option next year and develop further, and players who can help now in a modest role.  Tom isn’t an upside guy; he’s 27, he lacks plus tools, and his prospectiness is based entirely on one big minor league season that came mostly in AA at age 25.  Oakland no doubt parted ways with him because they saw he wasn’t going to help in the short term, and he sure isn’t helping the Pirates.  They aren’t contenders, but it’s very hard to see Tom as a future piece of the puzzle, either.

That’s 24 players, although obviously some won’t be leaving.  But apart from a few trade candidates, their departure wouldn’t appreciably impact the Pirates’ chances of winning something in the future.  Which means they need to start working now to get more players ready to take spots on the roster.