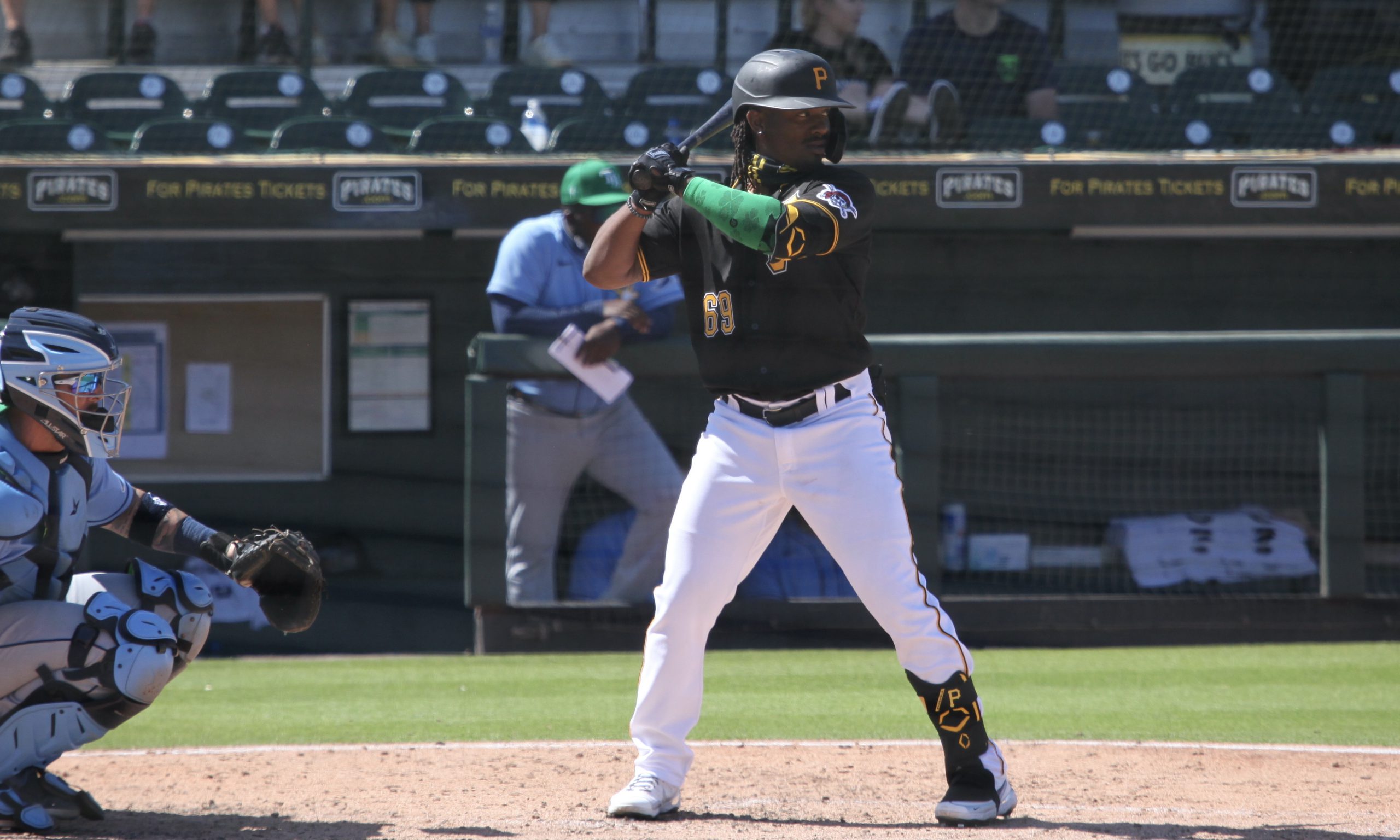 The Pittsburgh Pirates completed a trade with the Milwaukee Brewers on Friday to acquire 17-year-old Venezuelan catcher Samuel Escudero, who signed with the Brewers on January 15, 2021 and has yet to make his pro debut. The Pirates sent minor league outfielder Troy Stokes Jr and minor league pitcher Jandel Gustave to the Brewers in the deal.

There’s nothing out there on Escudero besides his age/country/position, so I will try to get a scouting report and update this article. He has been assigned to the Dominican Summer League. (Update: Just to add that I was told that the Pirates scouted him recently and noted that there are positives to like with his offense and defense. He’s by no means a top prospect, but there has been some progress made since he signed as a virtual unknown and he’s obviously in the very early stages of his development).

The 25-year-old Stokes went 2-for-18 over eight games in his big league debut this season. He was hitting just .169 in 29 games with Indianapolis this year.