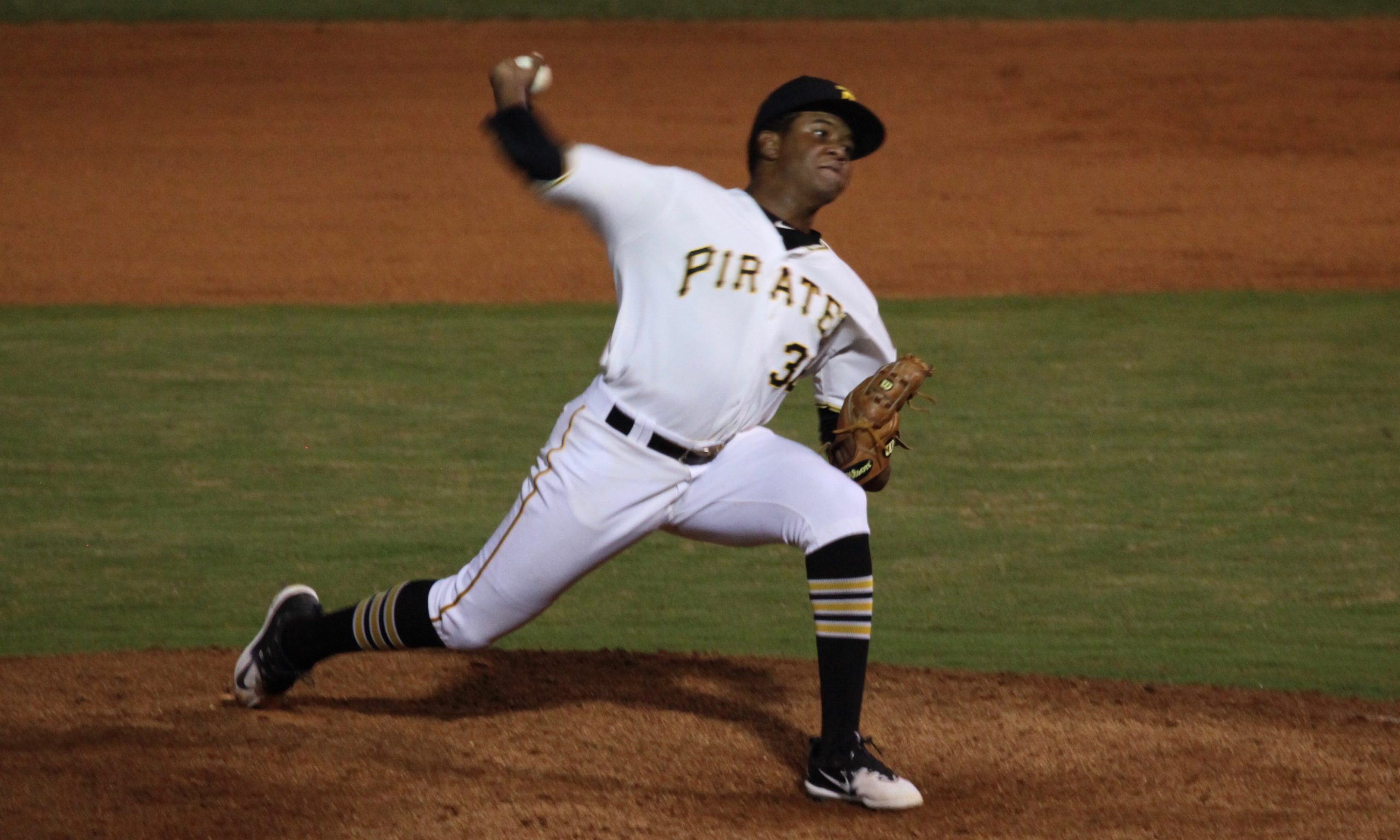 The Pittsburgh Pirates released four minor league players in the last few days, as they close in on the start of the *Gulf Coast League (*see below) season on June 28th. The cuts included pitchers Luis Nova and Jarlin Yes, infielder Omar Matos and catcher Jose Melendez.

The 23-year-old Nova was the most advanced of this group, pitching for Greensboro and Bradenton during the 2019 season before an injury ended his season early. He debuted in the minors in the DSL in 2018, so he moved quickly through the system in his short time. He wasn’t a hard thrower, typically sitting high 80’s, while relying heavily on off-speed pitches.

Melendez was a backup catcher in the Gulf Coast League in 2019, getting just 11 at-bats all season, which ends up being his full minor league stats with the Pirates.

Yes was a late signing during the 2018-19 international signing period, who went right into action, but struggled during his brief time, allowing 18 runs (ten earned) in 14 innings. He is also 21 years old now, which would have been old for the DSL.

As a side note, it appears that the GCL will now go by the Florida Complex League name, so try to remember the FCL Pirates Black and FCL Pirates Gold when talking about the two teams. I’m sure I’ll mess that up a few times before it sticks, mostly because I hate the new generic directional names for the leagues.