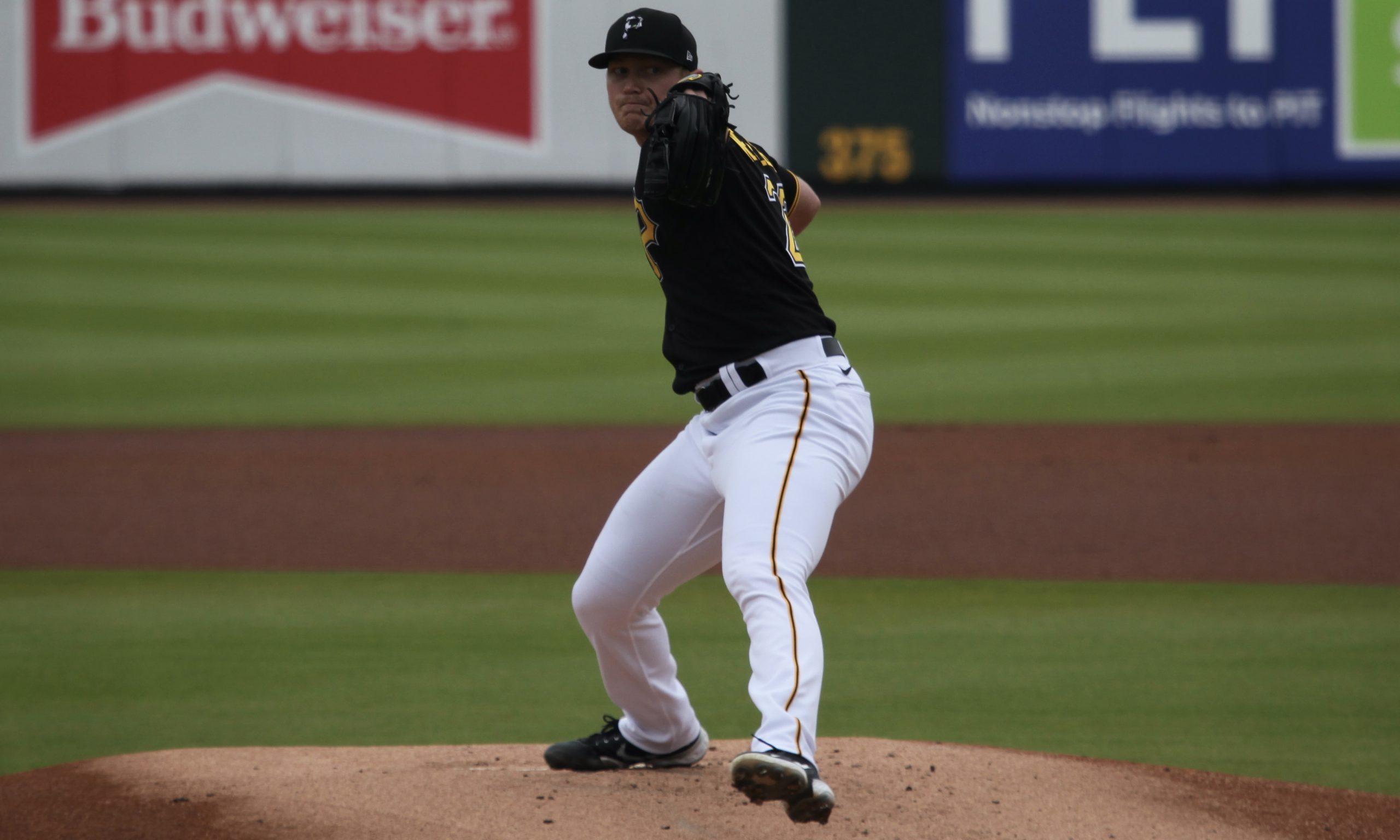 The Pittsburgh Pirates announced through the media on Saturday afternoon that right-handed pitcher Mitch Keller has been optioned to Indianapolis. Manager Derek Shelton also said that Trevor Cahill is going back on the injured list after one game back and Geoff Hartlieb is joining the team today, while Wil Crowe will make the start on Sunday.

Keller has made 12 starts this season, posting a 7.04 ERA and a 1.80 WHIP in 47.1 innings. He has 51 strikeouts, but that also comes with 29 walks. His longest outing this year was 5.2 innings and he failed to go five innings in exactly half of his starts.

Here’s a quote in a tweet from Shelton, courtesy of Jason Mackey: