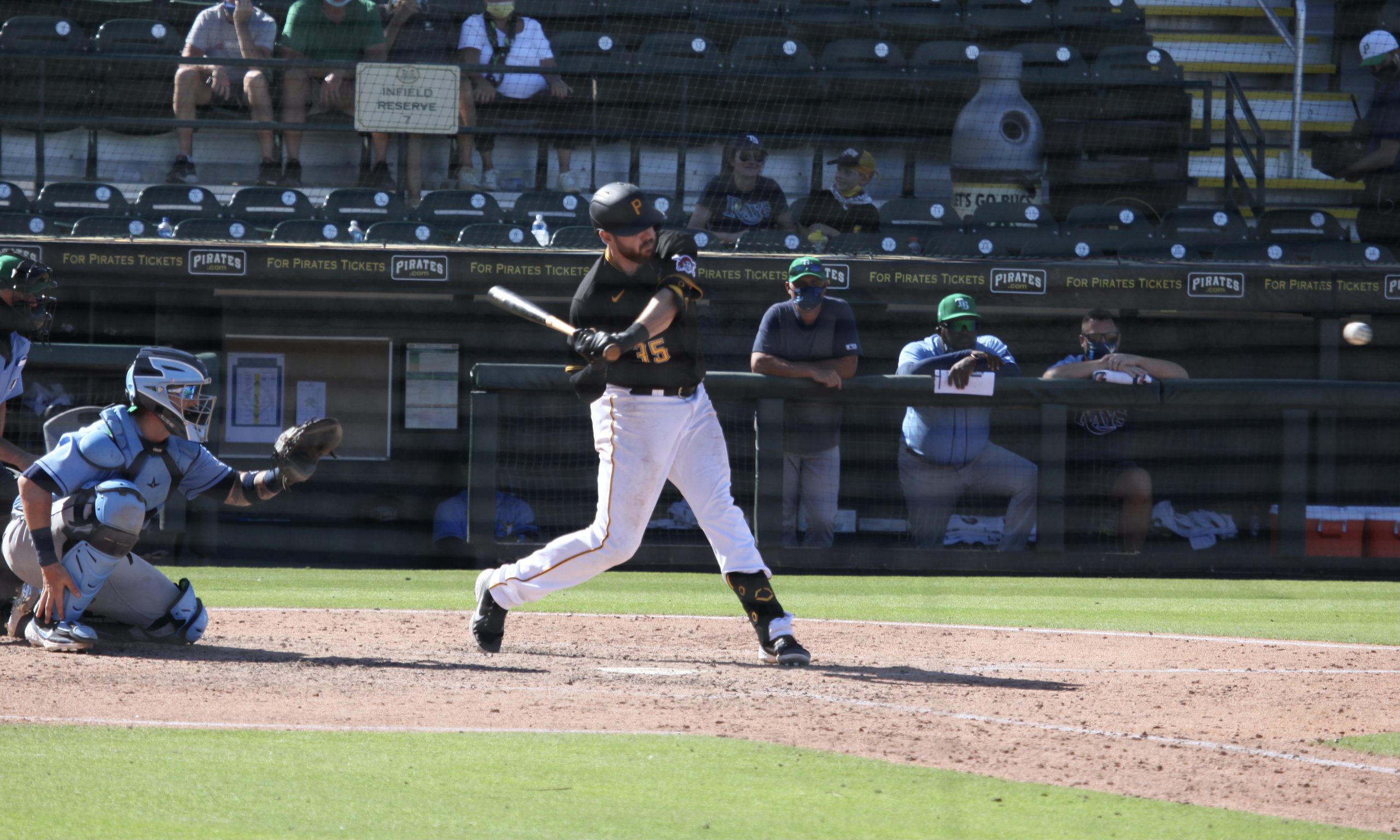 The Pittsburgh Pirates added JT Brubaker back to the active roster on Friday evening. He was on the bereavement list and reinstated yesterday, but he had to go through covid protocols before he was placed back on the active roster. His spot was temporarily open on the 40-man roster, which allowed Ke’Bryan Hayes to return from the 60-day injured list yesterday without any other moves. To make room for Brubaker, the Pirates designated Will Craig for assignment.

Craig would have likely lost his spot soon on the roster with both Colin Moran and Phillip Evans now four days into their rehab assignments from injuries that didn’t have either of them out for a long time. Craig saw regular playing time over the last three weeks, hitting .217/.277/.300 in 18 games. His only previous experience in the majors was two games and four at-bats in 2020. This is the second time that he has been designated for assignment.