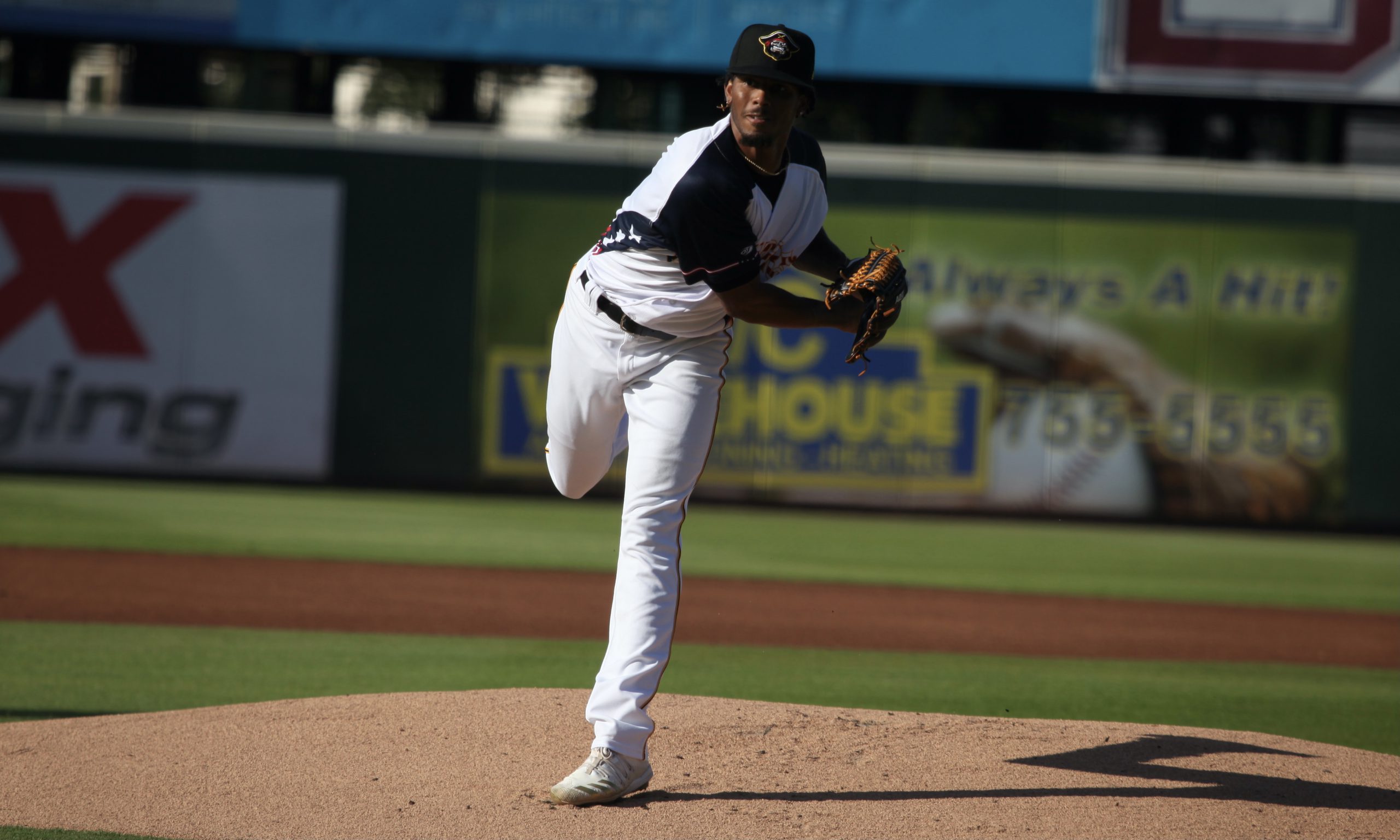 The Pittsburgh Pirates made a plethora of pitching moves on Tuesday. We heard earlier this morning about Max Kranick being promoted to Indianapolis and Trey McGough taking his place. There were other moves made as well because of those promotions. Pitchers JC Flowers and Steven Jennings were both promoted to Greensboro, helping replace Cristofer Melendez and McGough, who both went to Altoona. Ryan Troutman and Sergio Umana were both promoted from Extended Spring Training to the Bradenton Marauders to fill in for Flowers (pictured above) and Jennings. The Pirates also announced that Yerry De Los Santos has been placed on the 7-day injured list.

Melendez pitched nine innings of relief this year for Greensboro, posting a 2.00 ERA, an 0.89 WHIP and 13 strikeouts.