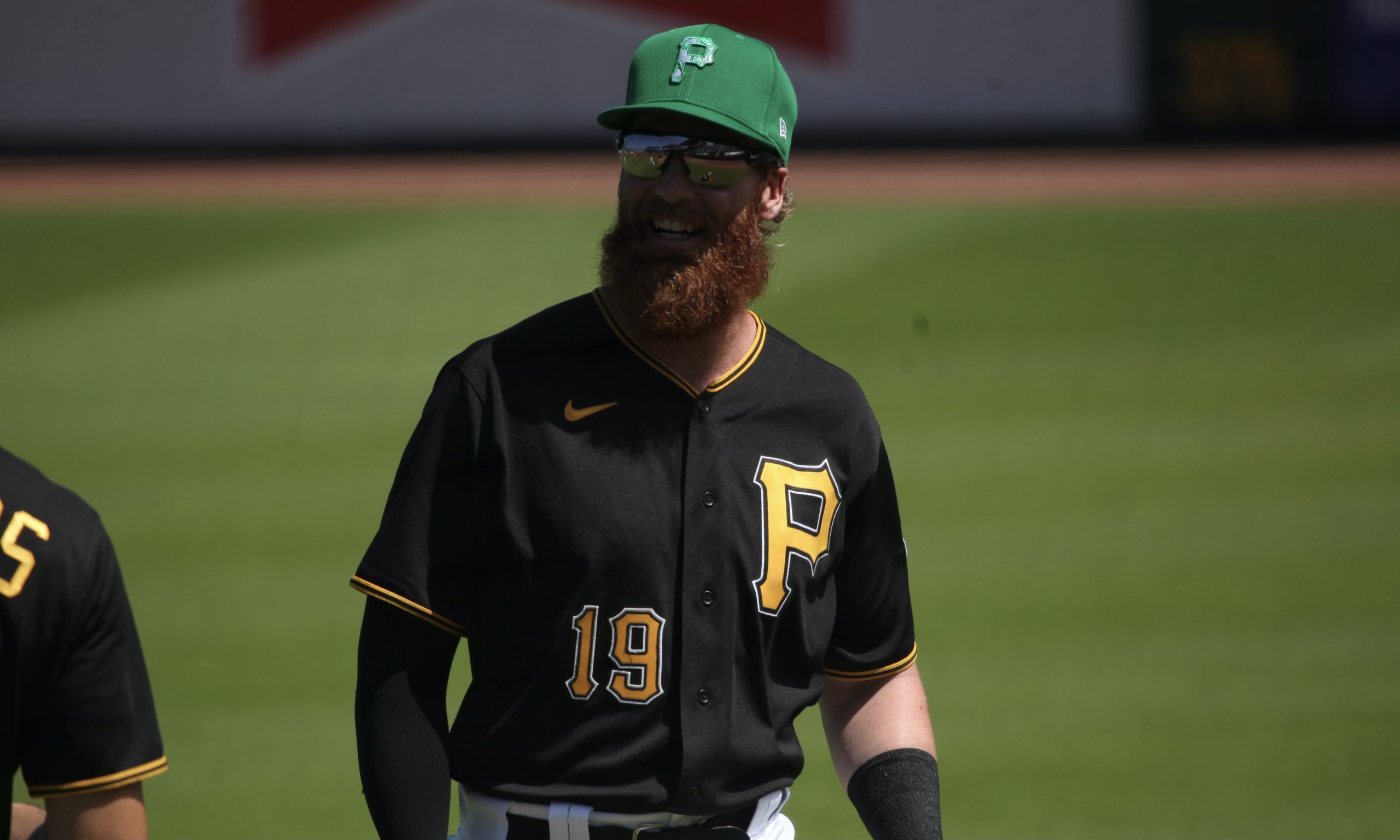 It seems to be a common theme over the last several seasons, but injuries continue to be on the rise, and the Pittsburgh Pirates are no exception. As of May 27th, there are ten players on the Injured List—five being of the 60-day variety—with only Blake Cederlind (Tommy John Surgery) not projected to return during the season.

With several rehab assignments under way and returns on the horizon, I thought it would be a helpful exercise to see when we can expect these players to be back and what will happen to the roster once they are.

I’m not big on making predictions, so this exercise is just for fun. The spotlight is intended to be on when we can expect players to be healthy and what roster moves will need to be made, not necessarily the players I project as part of those moves.

We’ll start with players projected to return the earliest and work our way down from there:

Tom is hitting and running the bases at full speed, which makes it sound like he’s ready to return soon. The earliest he can come back is the 29th—after being placed on the IL with a retroactive date of 5/19—and I would expect him to be activated as soon as possible.

I never saw it reported as such, but Gamel was on option when Cleveland designated him for assignment, so his option status really isn’t in question. He was only brought in because the team was desperate for bodies at the time, and he really hasn’t shown much past filling that particular need. I’ll keep from designating him again at this point, if only because of his remaining option and keeping him around as depth after what appears to be a long-term injury to Travis Swaggerty.

Kuhl has made two rehab starts, the last being May 25th, so a start on the 30th would be on normal four days rest. He has pitched a total of 6 1/3 innings between the two starts, so it’s possible the Pirates don’t see him as stretched out enough yet to return to starting, but I’m betting on him making his next start in the majors.

Kuhl is on the 10-day IL, so only an active roster move is needed. The team currently only has four starters on the roster, with ten in the bullpen, so sending one of them down makes the most sense. Mears’ stay in the majors would be brief, but that certainly would be nothing new.

Cahill is actually eligible to come off the IL a day earlier—the 30th—but I chose the next day for a specific reason. Crowe made his last start on the 26th, so the 31st would be his start. While he has been solid, it’s not like Crowe has earned himself a permanent spot in the rotation at this point—Cahill certainly hasn’t either, but I digress—so I’ll give Cahill his spot for the time being. Crowe can take his turn on temporary stay at Indianapolis that the Pirates have been instituting recently without much harm either way.

Possible Return: Early next week (the week of May 31st)

Moran and Evans are listed together because they seem to be progressing at the same pace. Both will advance to running the bases soon, one of the final steps before their respective returns. Early word was that neither would need a rehab stint, and that still seems to be the case, so I don’t think this is unreasonable to expect.

This would be a short stint for Tucker, but he hasn’t seen a lot of action since his somewhat surprising call-up last week. Craig has received a lot of run since he had his contract selected, but it would probably be hard to find him at bats with these two particular players returning. What will be most interesting is to see whether he’s shown enough to stick on the 40-man roster this time around, but for now, that’s what I’m projecting.

(I wrote this not long before the Craig debacle yesterday. I’m not confident enough to change his status from option to designation, or that a demotion would now happen sooner than this, but I suppose it’s possible.)

Possible Return: Middle next week (the week of May 31st)

Davis started his rehab at Bradenton and was switched to Indianapolis without any issues. Assuming a retroactive date of the start of the season—I’ve seen retroactive dates prior to season start dates, but I haven’t seen his actual date reported anywhere—Davis can come back on the 31st. I won’t choose that as the specific date, but I think he’s definitely close to returning.

Shreve has been solid for the Pirates, allowing runs in only one of his seven appearances, but Davis can take his place as the second lefty in the pen with Shreve not being a huge loss.

Davis still has an option remaining, so the only other move I could see is designating Kyle Keller for assignment and optioning Davis, but I’ll stick with the Shreve move.

Short of another setback, Hayes should be expected back at the earliest possible date. He is already playing games at Triple-A and off to a good start, so another week on rehab should be enough to knock the rust off for him.

Losing Vargas shouldn’t present any issues, as he was yet another short-term injury replacement that would no longer be needed.

Corresponding Roster Moves: Too far out to speculate

This is the first return that is kind of hard to guess on. Like Davis, Soriano could technically be activated as early as May 31st, but there’s a catch here. Since he is recovering from Tommy John Surgery, Soriano can have his rehab stint that in most cases can last up to thirty days for pitchers extended in ten-day increments up to sixty days. As a Rule 5 pick, Soriano also has to be on the active roster for at least ninety days to drop the restrictions for 2022. He can meet that threshold by returning anytime on or before July 6th, assuming no further stays on the Injured List.

Given all of these factors, I can’t imagine either party would be averse to extending Soriano’s rehab another ten days, ending on June 28th and activating him on June 29th. An additional ten days would go past July 6th, so that wouldn’t be a smart thing for the team to do.

Being on the 60-day IL will mean a 40-man roster spot will need cleared for when Soriano is activated, as well as a spot on the active roster, but it’s just too early to project who that could be at this point.

Corresponding Roster Moves: Too far out to speculate

It was just reported that Brault is now throwing at 105 feet, and his progression seems to have been very deliberate at this point. It’s clear he will need a rehab stint before he returns, and since he is still on flat-ground and needs to build up to 120 feet, it’s hard to tell when that rehab assignment would even start. A full thirty-day assignment wouldn’t be out of the question, so it will still be a while until Brault returns.

Much like Soriano, it’s hard to tell who would be dropped off the roster by the time Brault would be back. Given his timeline, it’s possible a trade of someone like Tyler Anderson or Cahill would open up a rotation spot for him when it’s needed.

It’s clear that a lot of change is on the horizon for the Pirates’ roster. For all we know another injury or two happen and all of this gets thrown out the window, but hopefully the team is back to full strength soon enough.